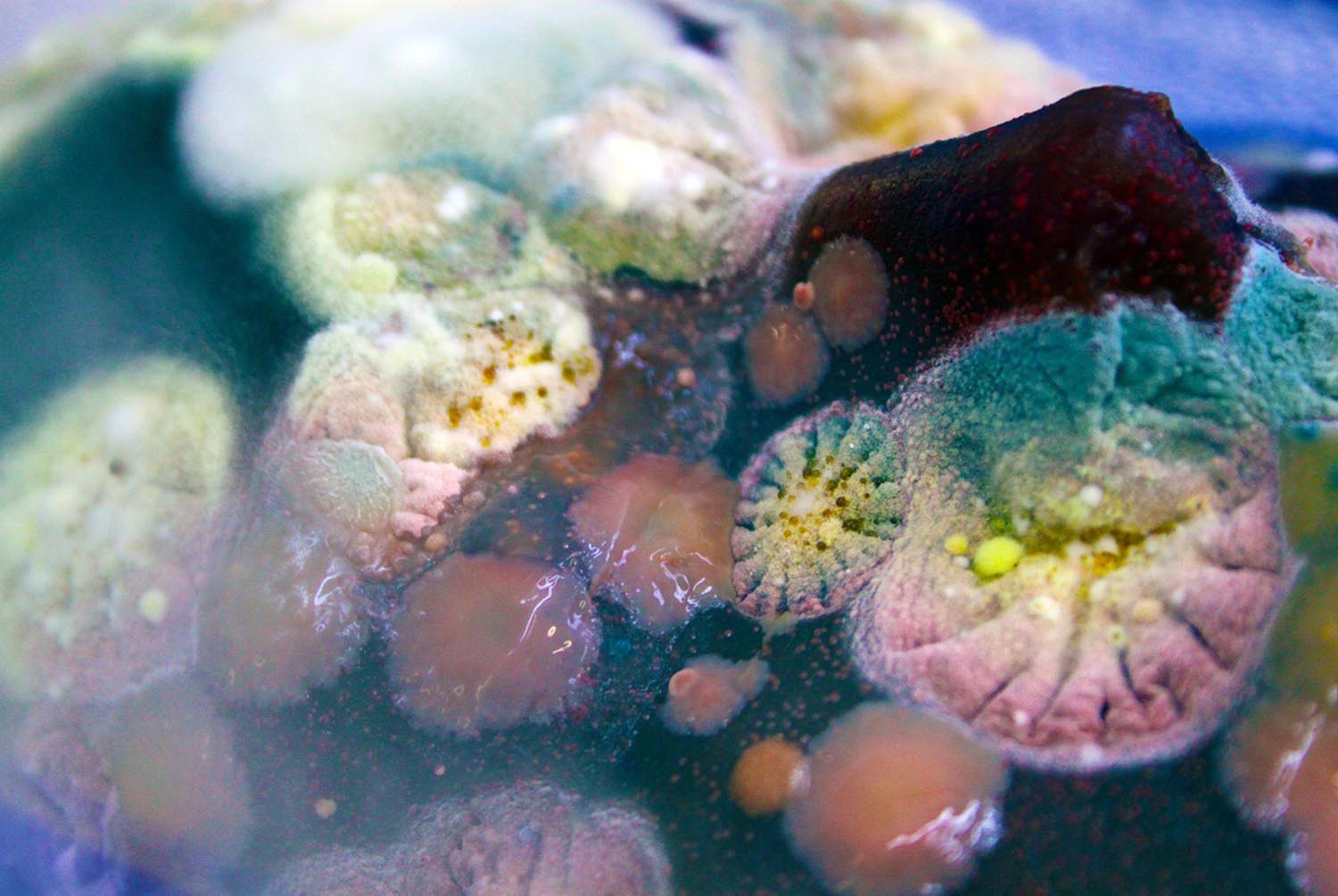 We are now in the midst of a pandemic. It is times like this that we realise humans are not untouchable, or separate from other living beings. This mentality has caused us to think we are in control of the planet, which has led to the environmental catastrophe which is becoming ever more prevalent. But there are many things that are uncertain to us and out of our power. Homo sapiens are primates, making us part of the animal kingdom. Our bodies in fact are living environments containing thousands of microorganisms. They contain bacteria, archaea, fungi and many other microbes. It is actually estimated that each body contains around 100 trillion microbes, making them outnumber ‘human cells’ which only take up 43% of the body’s cell count. Your microbiome plays an important role, and adds around 2kg to your body mass.

Research has shown that these microbes actually have a mutual symbiosis with our human cells. They both need each other in order to maintain a healthy environment inside and outside of our bodies. The microbes differ in different places around or on the body. Some prefer dark warm places, such as our armpits, while some prefer the substances our body produces, such as wax. Research has also linked them with depression, mood-swings, stress, cravings, diabetes, heart disease, and weight management. Meaning that they could be contributing to our consciousness and decision-making. We historically have defined bacteria and something bad. But for example bacteria of the chest are vitamins, and they help our immune system to keep illness causing bacteria out.

The skin is the human body’s largest organ and is colonised by microorganisms. The types of microorganisms that are present on your skin is driven by the ecology of the skin surface. This ecology depends on location, endogenous substances and processes taking place, as well as any exogenous environmental factors.

Mellissa Fisher is an artist who works with living organisms and turns them into living sculptures, making the viewer question their relationship with nature and their own bodies. Microbial Me is a project that has produced a series of living self-portraits. Bacteria swab samples are taken from the surface of her skin. These are then grown on agar casts of her face, an interpretation of a petri dish. The agar’s recipe varies depending on nutritional requirements of various bacterial species. Whilst they are growing, the different bacteria interact with microbes found in the surrounding environment. The final pieces are macroscopic representations of the invisible. Allowing us to see what is on our skin, and the environment around us. 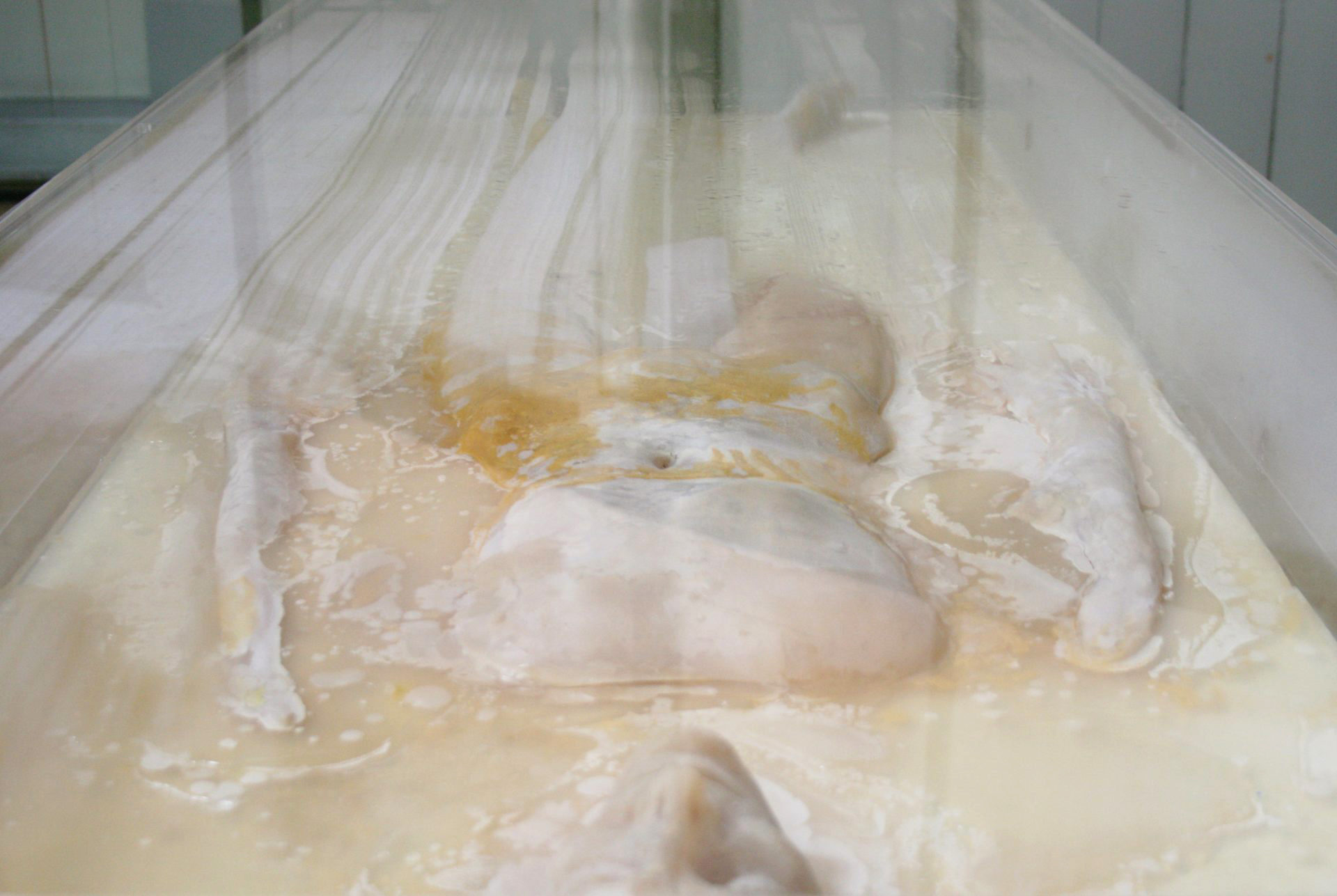 Sonja Baümel explores the microbial layer of our skin as an in-between layer that enables exchange between humans and their surroundings. She is especially fascinated by the idea of secretion. Where we are constantly expanding into spaces, instead of being a single unit. She creates works based off her own body, and wants to explore how parts of her body can independently grow by themselves. For Expanded Self she visualised the invisible surface of the skin. Using a gigantic petri dish she placed herself onto it and the bacteria that were living on her body became transferred, eventually growing into an array of colours. Expended Self II is of a similar concept, but instead uses a three-dimensional cast of her body for a living exhibit. The artist’s skin flora was placed onto the form, where it then grew inside a glass case. She worked with molecular biologist Manuel Selg.