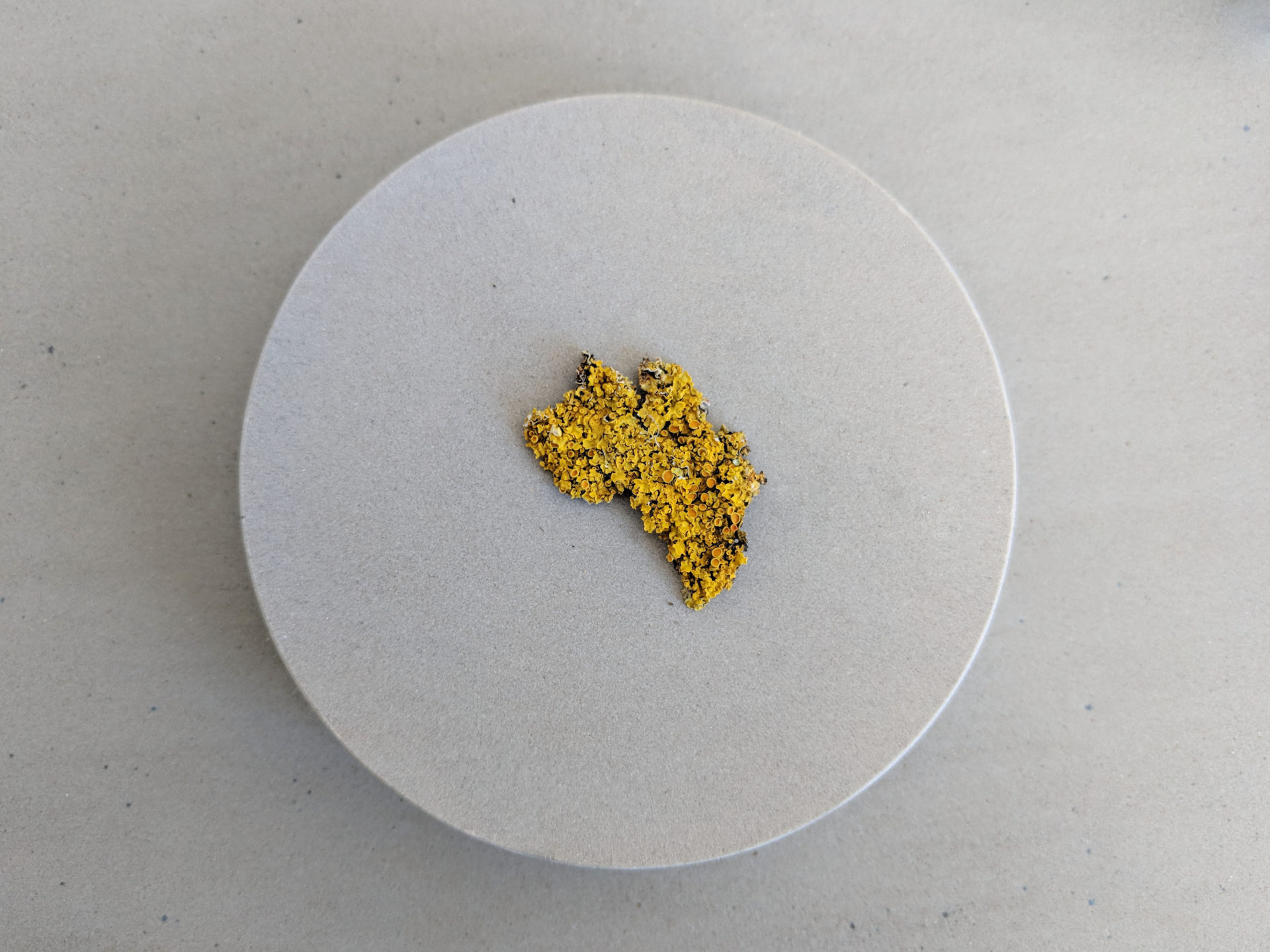 As populations rise there is a higher reliance on harvests, but due to climate change and environmental destruction harvests are failing. It is now key to look at how we produce and consume food, not only for future generations but also to put less pressure on the Planet. Therefore, what alternative sources of nutrition can we use and how can this prevent the predicted food shortages. Designer Julia Schwarz is proposing that we look to lichens as the food source of the future due to their ability to survive on almost any surface and endure extreme conditions, while also being highly nutritious. 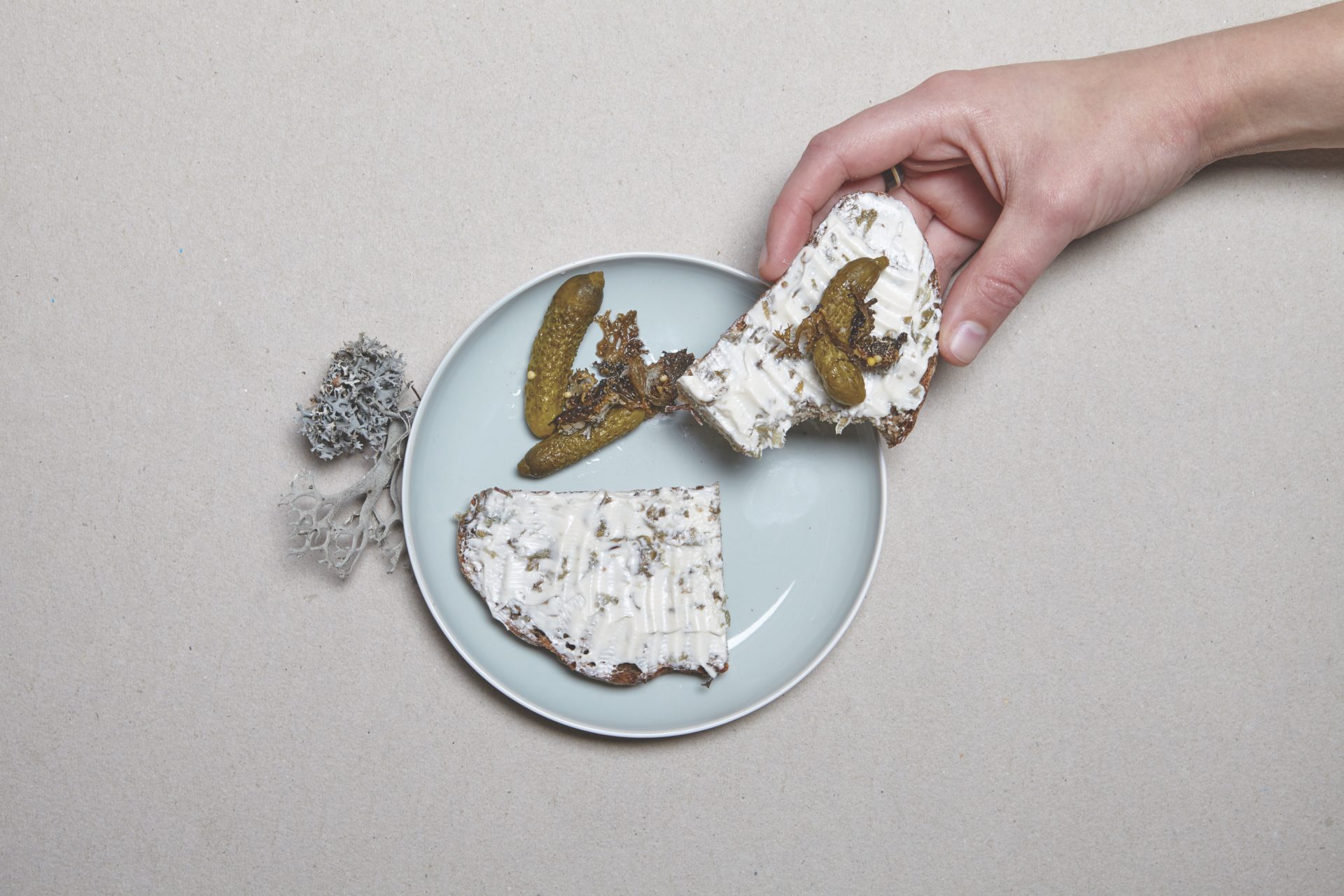 Lichen are extremely special as they are formed of a symbiotic partnership of two separate organisms, a fungus and an algae and/or cyanobacteria. The fungi require carbon as a food source, which is provided by the photosynthetic algae. It is estimated that there are at least 20,000 different species of lichen, and they span around 6% of the earth’s surface. The composite organism can generally be found on porous rocks or on trees but are able to survive on almost any surface in extreme conditions. Researchers from the German Aerospace Centre have even found that it may be possible for some lichen to survive on Mars. Schwarz decided to research Lichens as a food source after discovering their use across history and within different cultures, particularly in times of famine. Lichens also hold medicinal properties that can be harnessed, meaning that they could play an important role in the predicted global food crisis. 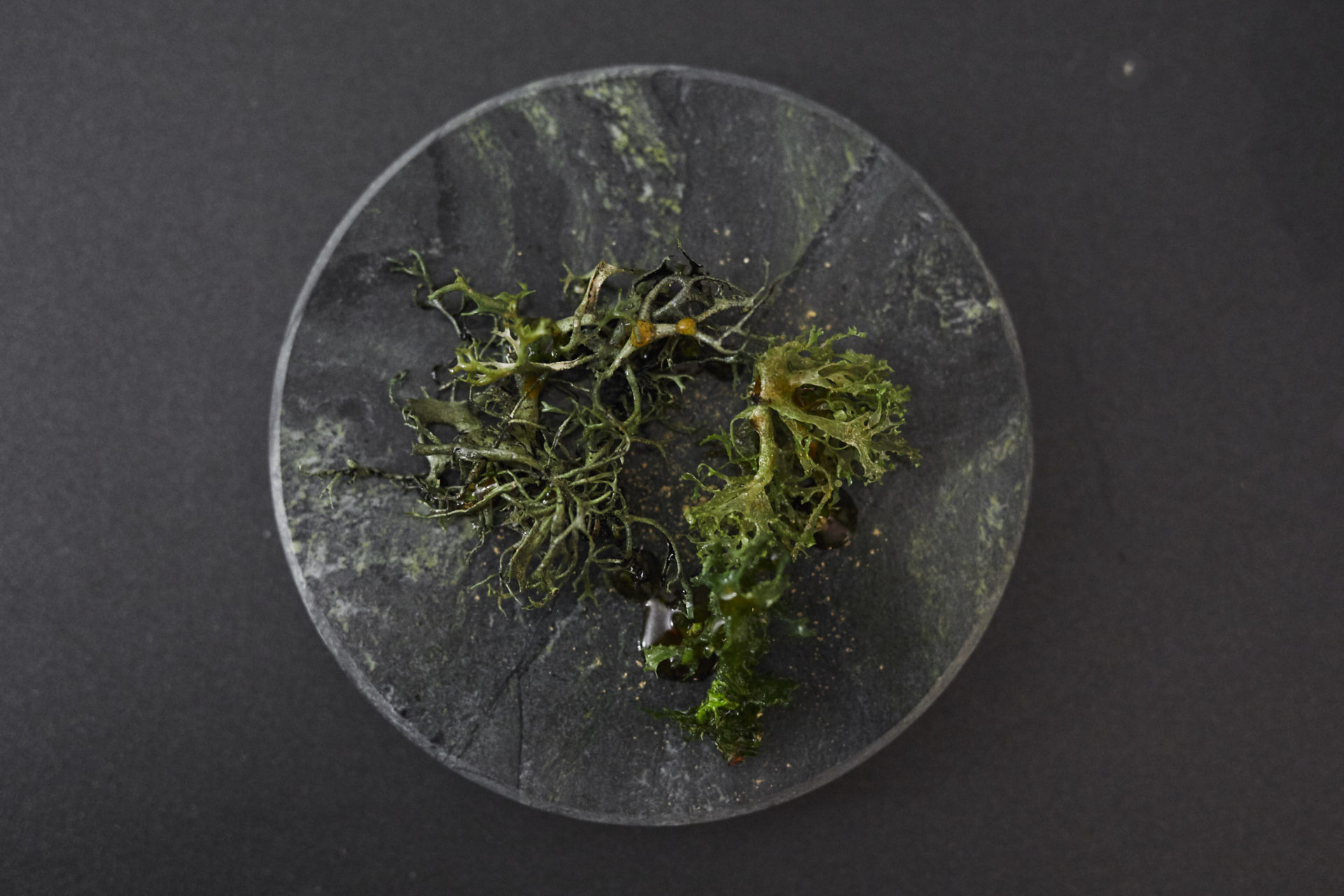 Julia Schwarz is a graduate from the University of Applied Arts in Vienna. For her project Unseen Edible Schwarz has developed a range of food products made from lichen. Utilising its nutritional and environmental properties, as well as its mushroom-like taste. She initially baked bread using Icelandic lichen based on a recipe from a 1818 book, and from there has experimented with many different lichen based products, such as butter. Alongside these foods harvesting tools were also developed to aid in the collection of lichen. While packaging designs that are ideal for lichen were created in order to make it an essential food staple. The Unseen Edible products showcase the possibilities of the use of lichen while plant growth has been on a decline since the rise of urbanisation, but the growth of lichen is steadily increasing. 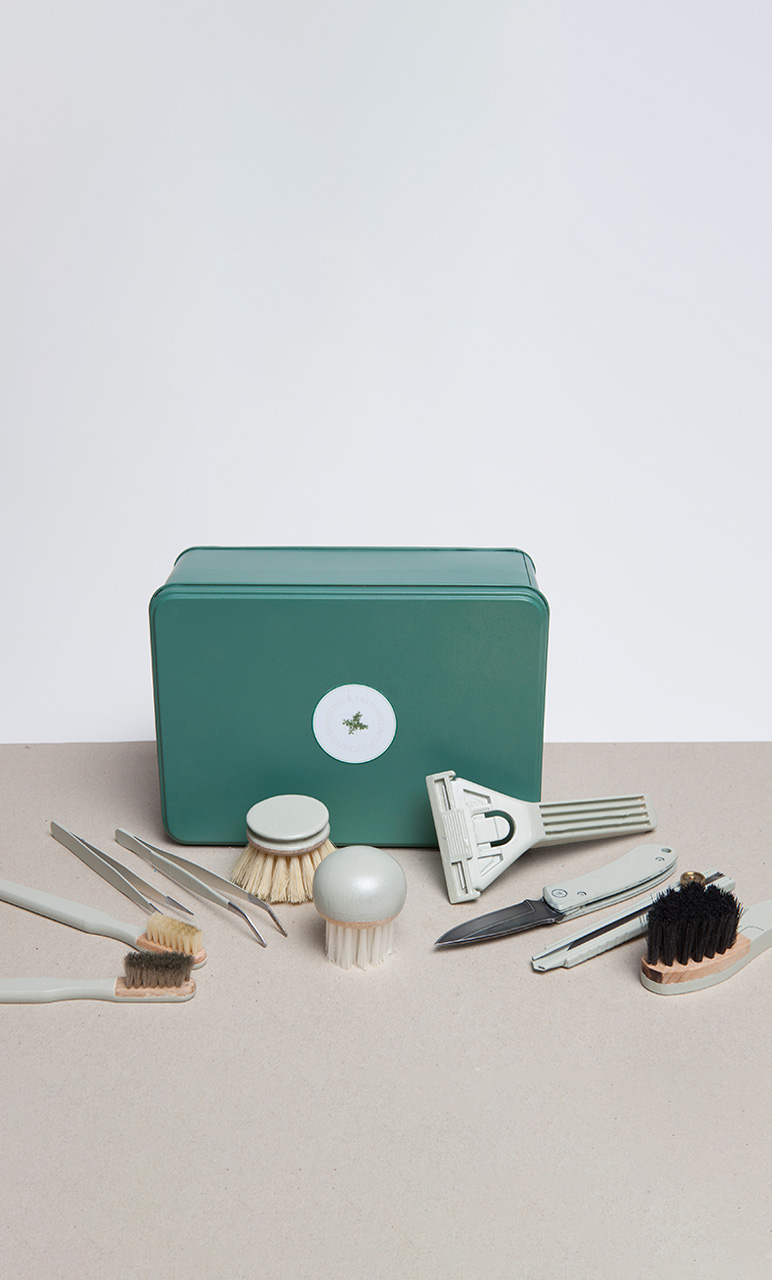 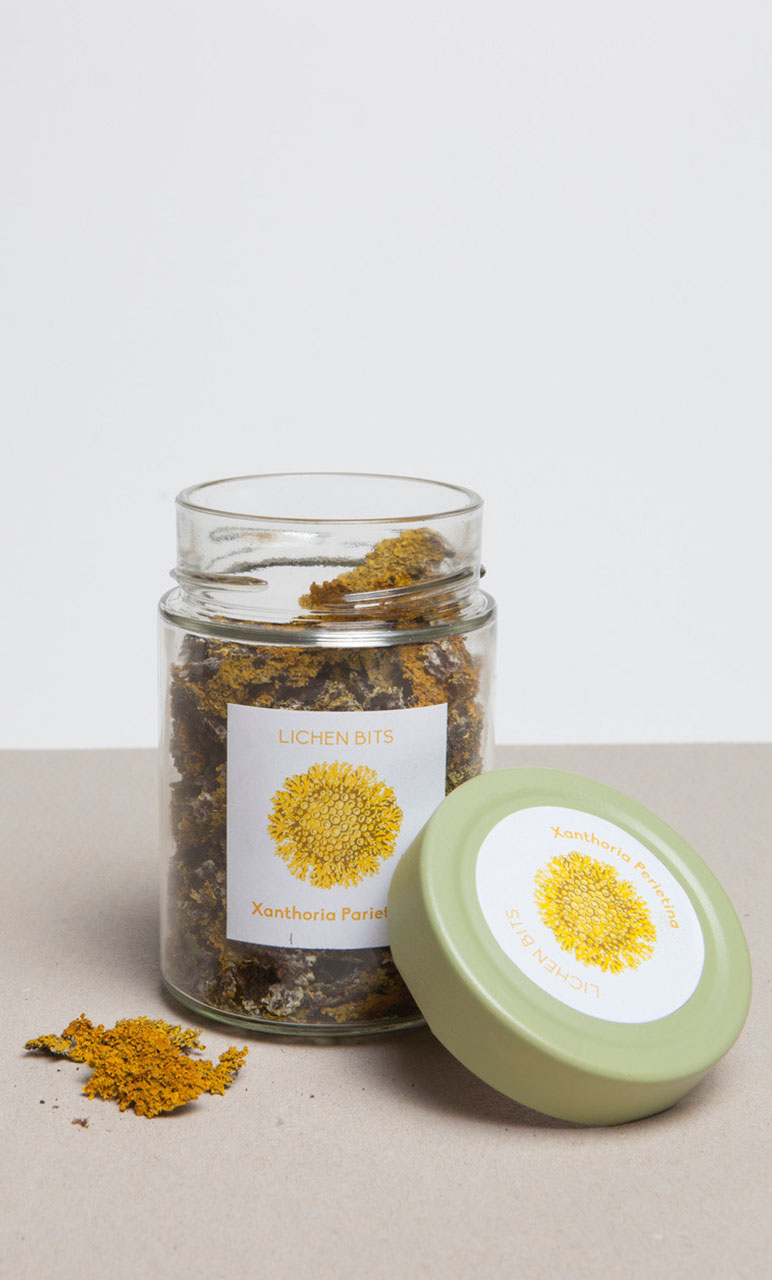 As part of the project Julia Schwarz has made a docufiction that explores the entire scenario, including harvesting tools, the way lichens would be used, and structures to multiply them easier. Brushes and scalpel-like blades are used as efficient ways to harvest lichen. These allow the user to scrape the mossy organism off surfaces. By demonstrating lichen harvesting processes in her documentary she believes that this will help to educate the public and show different possibilities. This education also helps improve lichen growth, as if the whole lichen is taken off the surface it is unable to grow back. Therefore, it is crucial that you always leave enough of the lichen behind so that it is able to cultivate itself again.