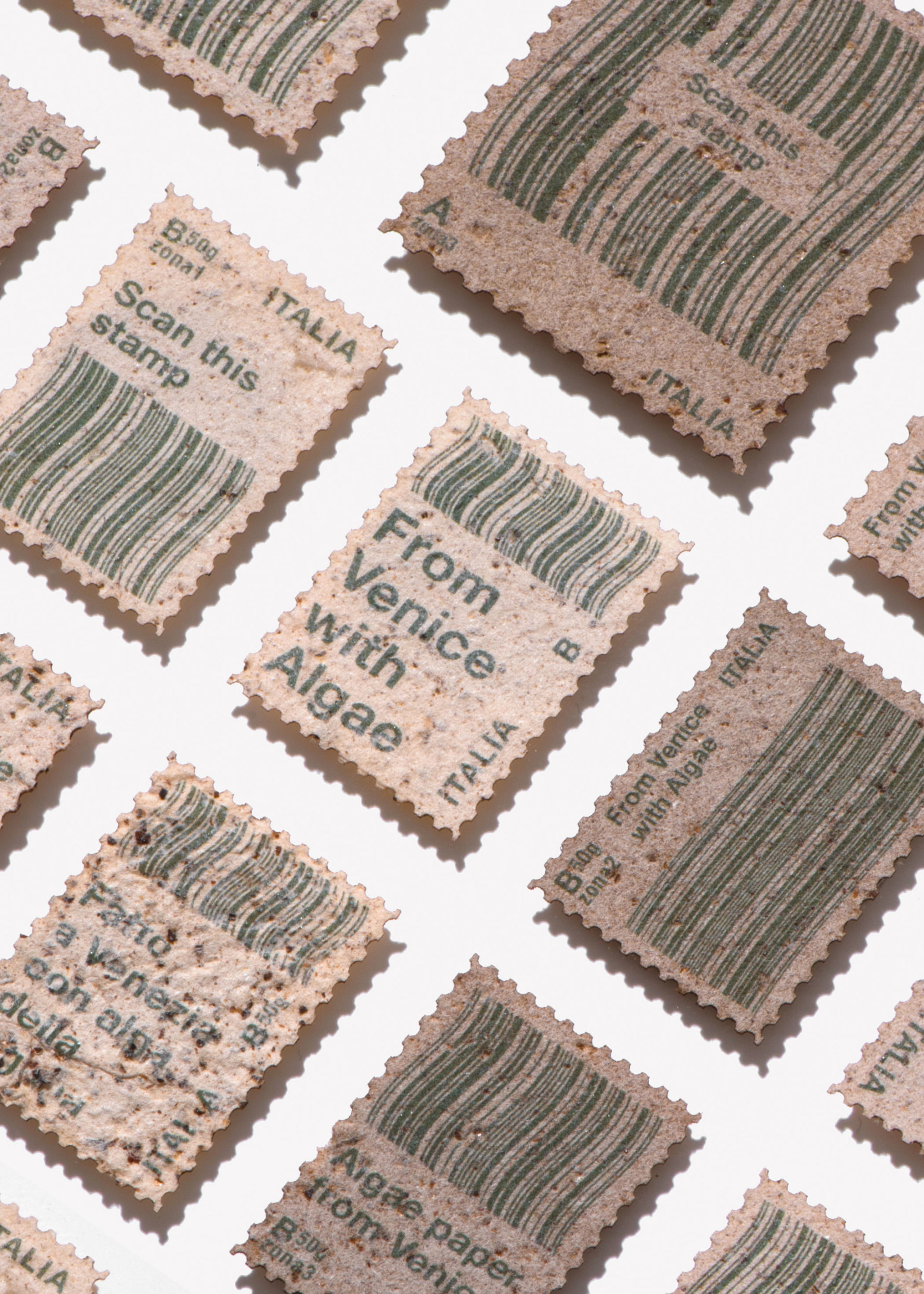 Pablo Dorigo is a Spanish-Italian designer based in Copenhagen. His recent project explores how to utilise Algae Paper®. The paper was first created in 1992, when the Venetian paper company Favini was asked by the Italian government to create something from the algae found within the city. The buildup of algae along the cities waterways was harming the ecosystem in the Venetian Lagoon, and causing havoc with the boats propellers. The various species of algae also created an unpleasant smell, which many people attributed to sewage when visiting the city.

But algae can be turned into incredible materials due to its levels of cellulose. Not only would the production of paper help clear the unwanted algae, but it then becomes a new source of cellulose, helping the people of Venice create their own version of paper. The paper company Favini then patented the process and product of manufacturing, where the polluting algae is dried and then ground using a mill. 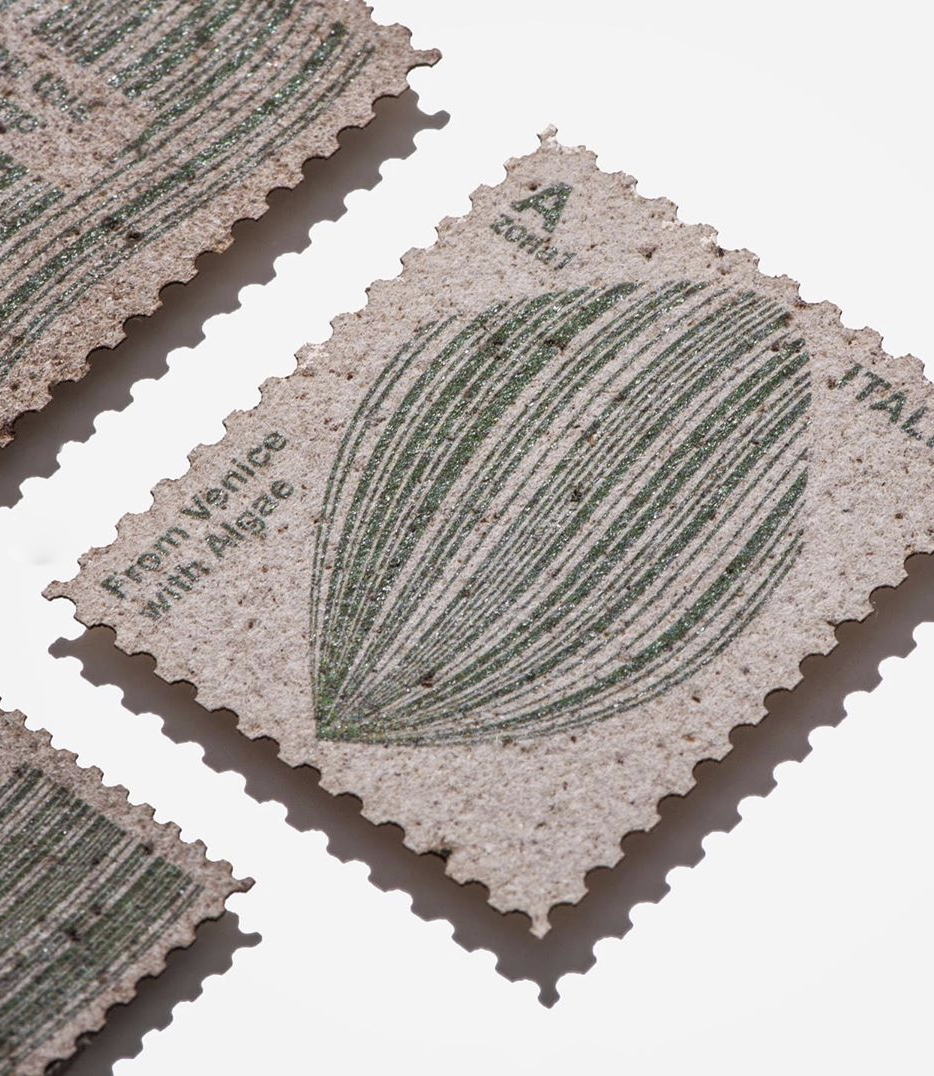 By using his design and problem solving skills Pablo Dorigo saw a gap in the market for this paper in the current day. He has created a new generation of stamps made with polluting algae from Venice. These stamps are not only visually attractive but they also help portray the story and origin of the paper. Dorigo placed digital codes onto the stamps instead of the expensive watermarks techniques which are used to stop counterfeiting. 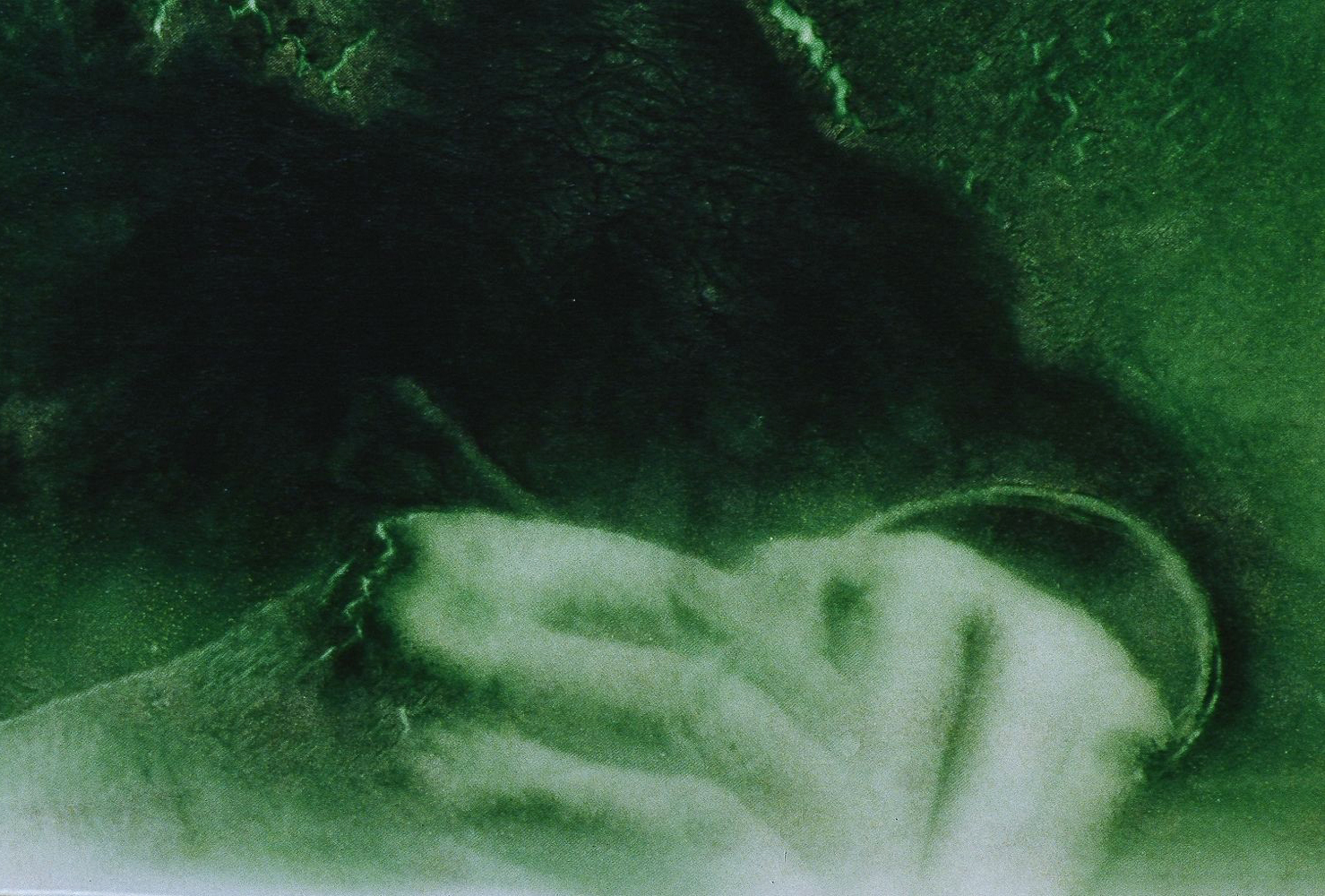 Previosusly people have used algae as an ink substitute. In the 1990s artist David Nyzio created a number of works with algae, in particular cyanobacteria. For one of his pieces he submerged paper into a container of the algae and projected a negative over it. This then allowed algae to grow only in the areas bathed in light coming through the negative, which finally created a developed picture. 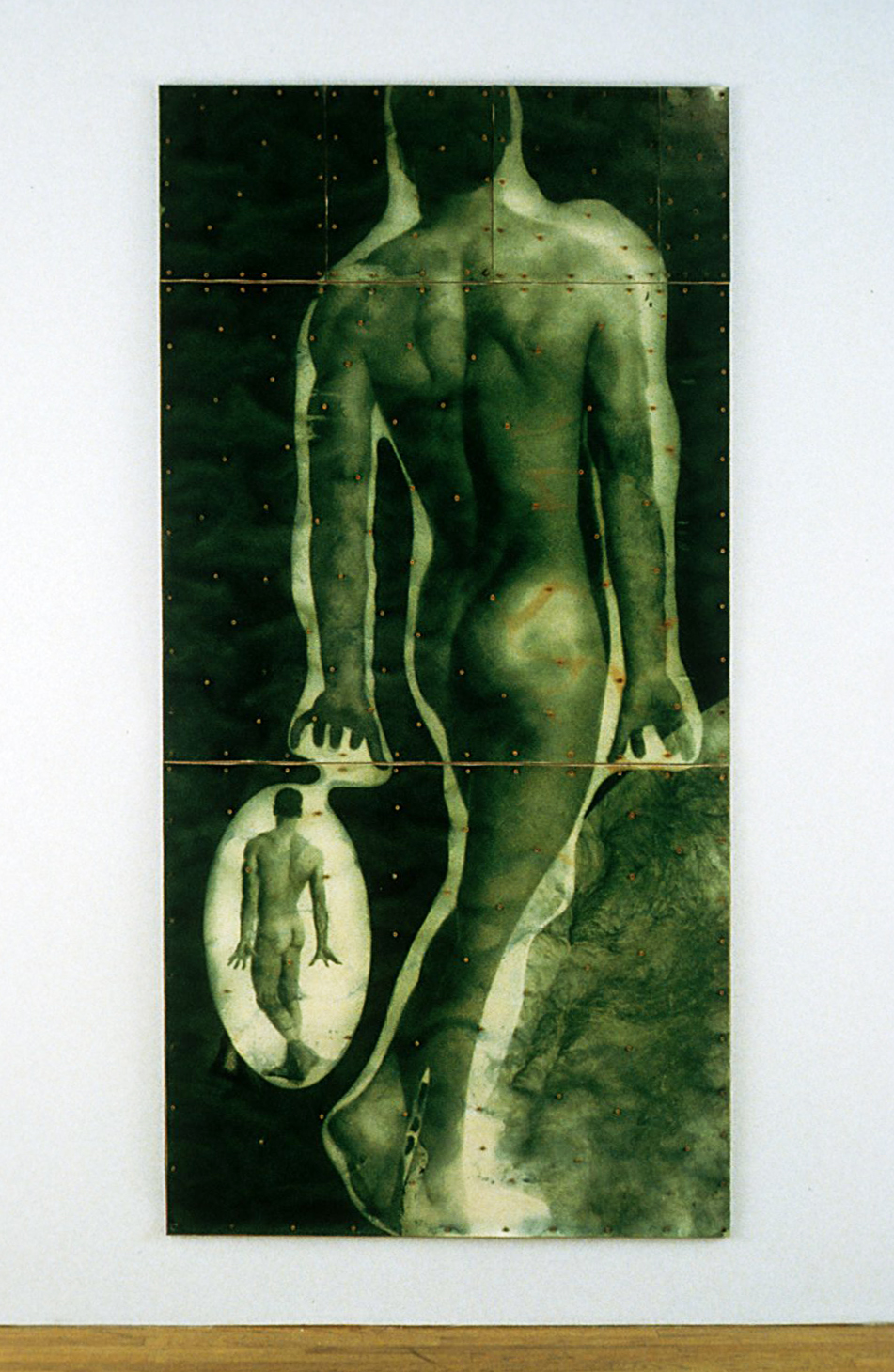