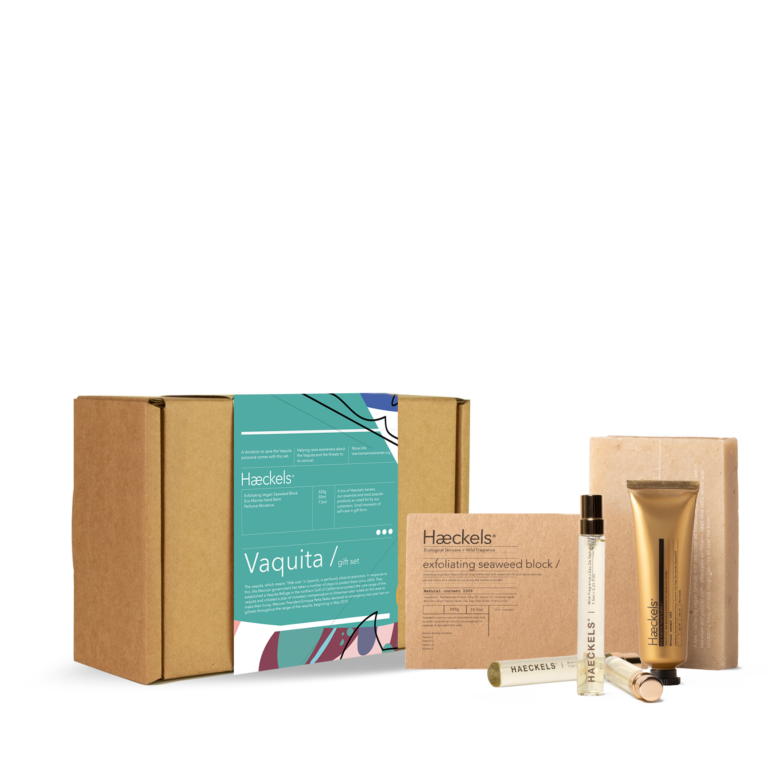 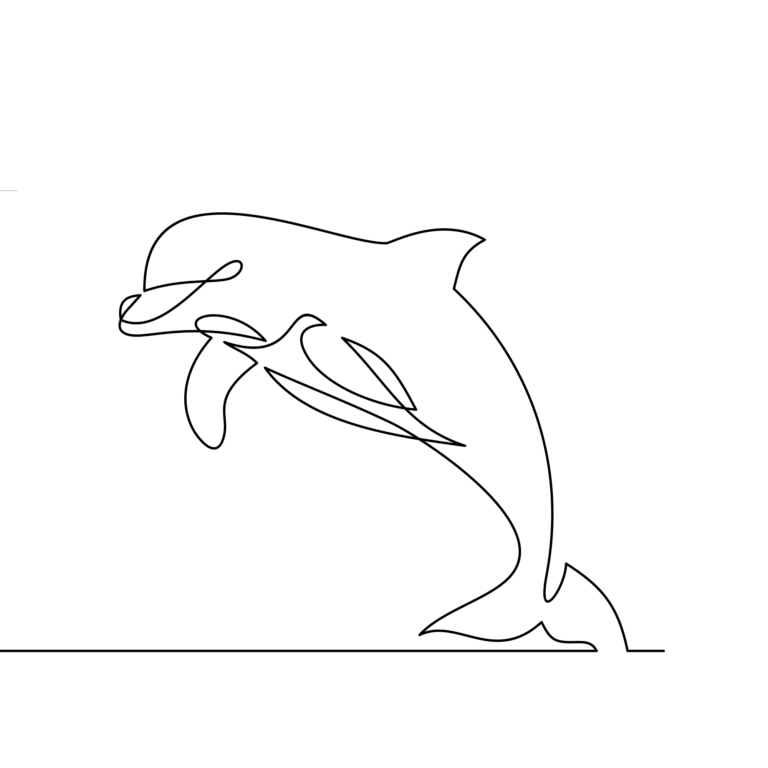 A trio of Haeckels heroes; our essential and most popular products as voted for by our customers. Small moments of self-care in gift form.

A donation to save the Vaquita porpoise comes with this set.

Helping raise awareness about the Vaquita and the threats to its survival.

About The Charity Organisation

The vaquita, which means “little cow” in Spanish, is perilously close to extinction. In response to this, the Mexican government has taken a number of steps to protect them since 2004. They established a Vaquita Refuge in the northern Gulf of California to protect the core range of the vaquita and initiated a plan of monetary compensation to fishermen who relied on this area to make their living. Mexican President Enrique Peña Nieto declared an emergency two-year ban on gillnets throughout the range of the vaquita, beginning in May 2015.