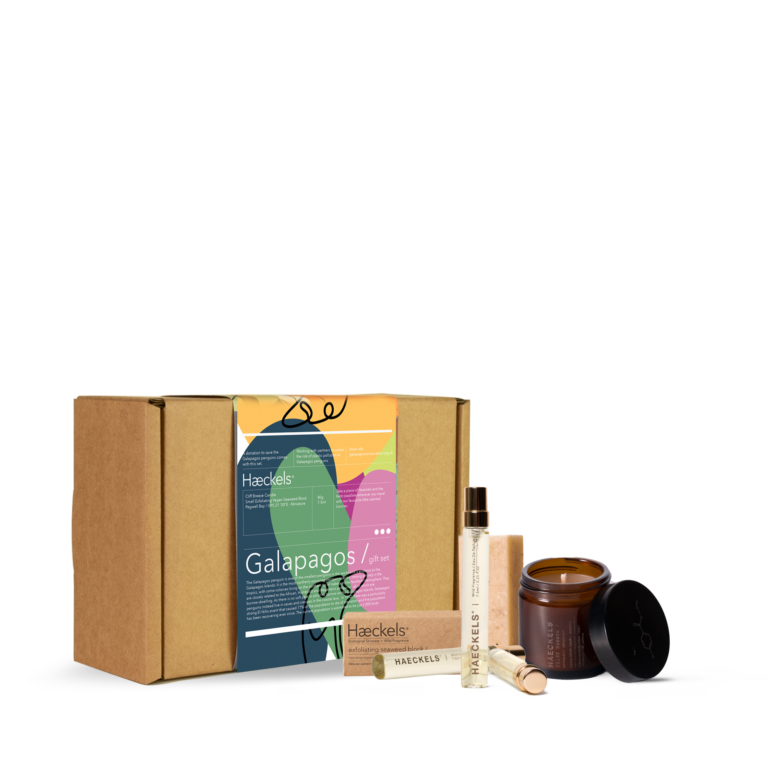 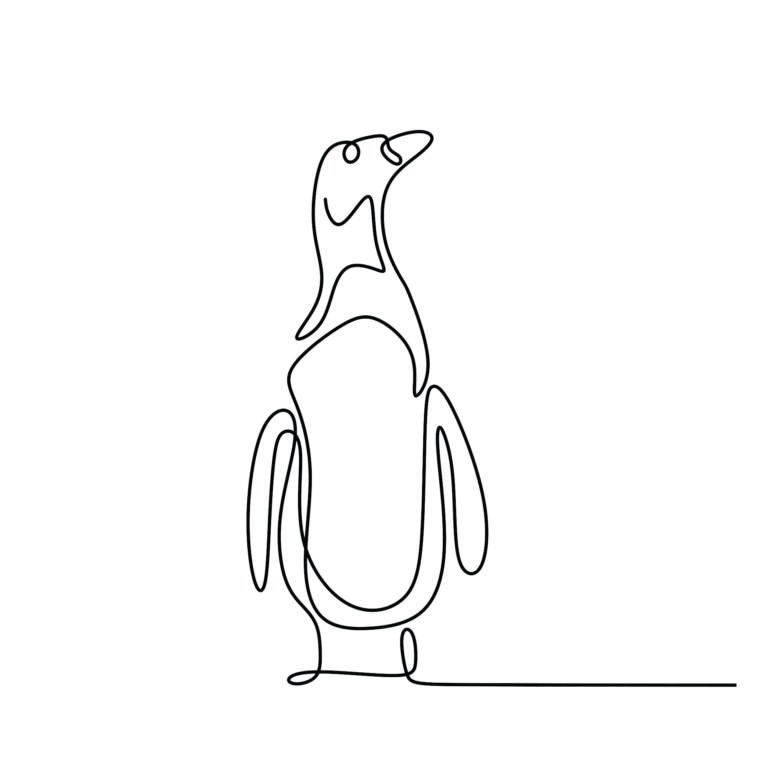 Take a piece of Haeckels and the Kent coastline wherever you travel with our favourite little scented luxuries.

About The Charity Organisation

The Galapagos penguin is one of the smallest penguins in the world and is endemic to the Galapagos Islands. It is the most northerly occurring penguin species, nesting entirely in the tropics, with some colonies living on the northern tip of Isabela in the Northern Hemisphere. They are closely related to the African, Humboldt and Magellanic penguins – all of which are burrow-dwelling. As there is no soft peat in which to burrow on the Galapagos Islands, Galapagos penguins instead live in caves and crevices in the coastal lava. In 1982, there was a particularly strong El Niño event that caused 77% of the population to die of starvation and the population has been recovering ever since. The current population is estimated to be just 2,000 birds.