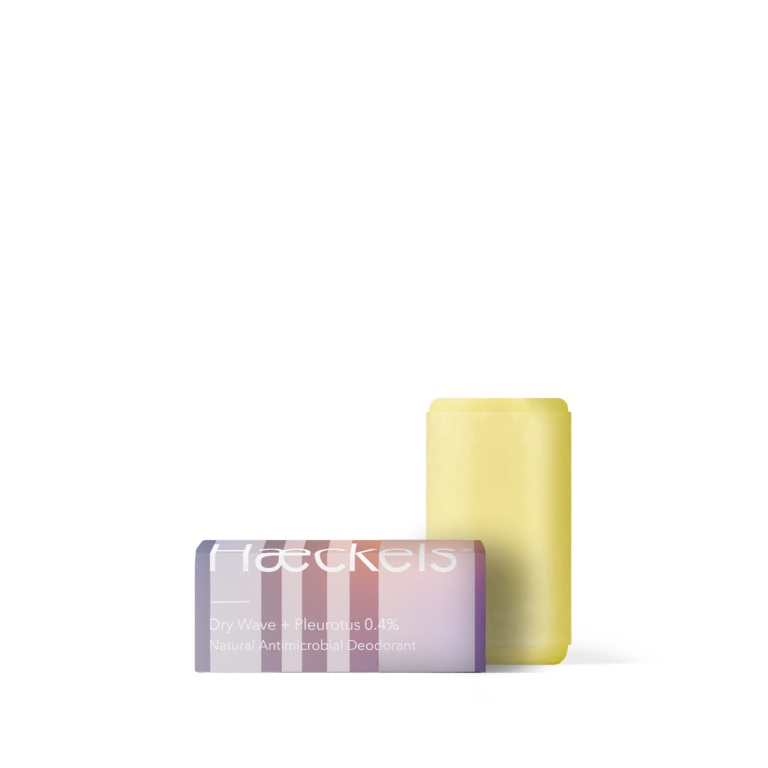 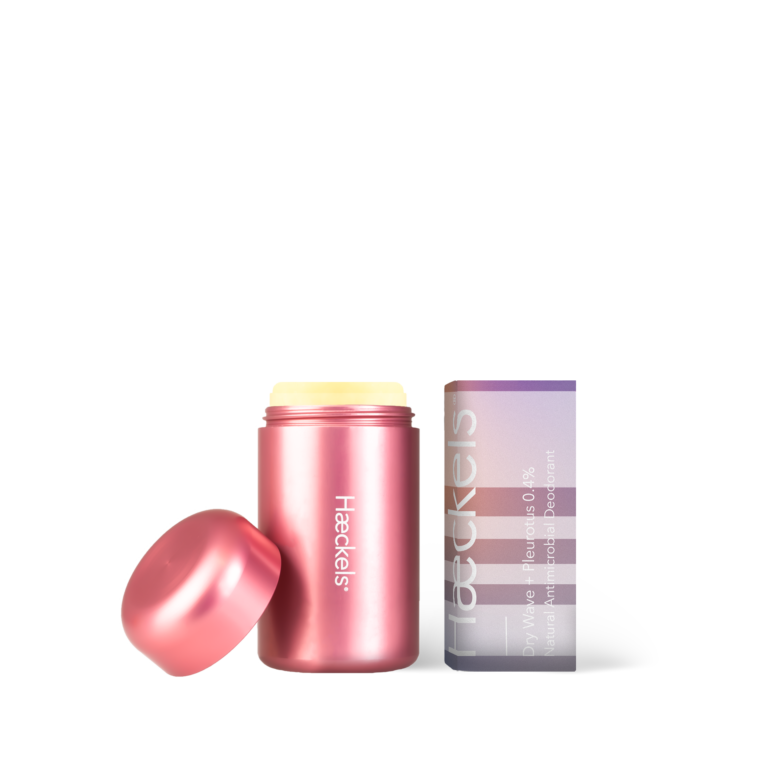 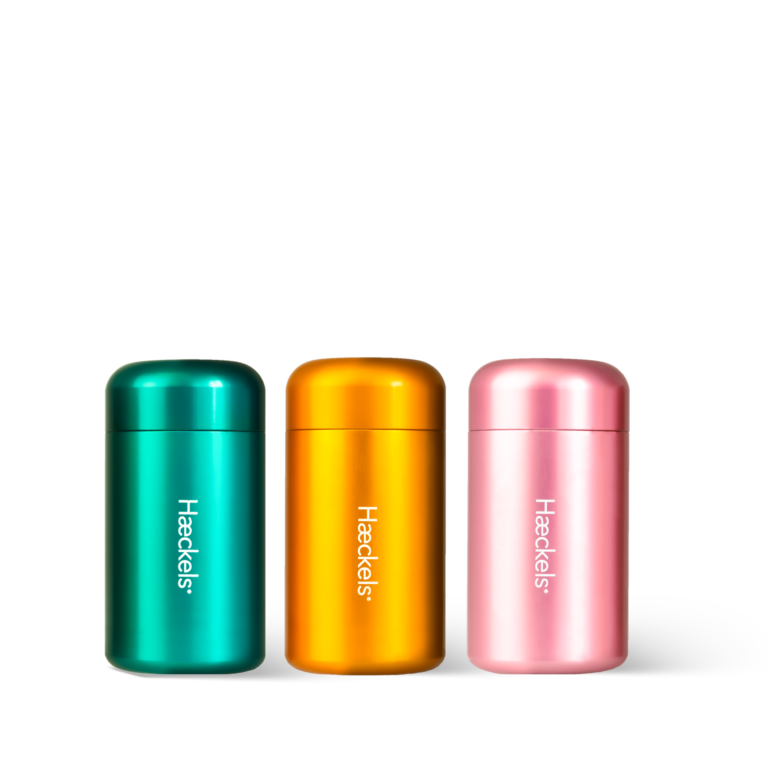 Introducing a natural deodorant powered by mushroom and kelp – both extracted in our Margate lab. A marriage of land and sea, Dry Wave + Pleurotus 0.4% is the first deodorant to harmonise oyster mushroom and kelp together. Pleurotus ostreatus (oyster mushroom) has antimicrobial properties which we use in tandem with our Laminaria digitata (kelp) extract for its antioxidant properties. This targets the armpit microbiota to control odour while soothing the skin.

Please note, this product does not come with a device for application and is purely for refills of Shell

The marriage of fungi and algae in our deodorant was inspired by a walk along Margate seafront, where the sea walls are covered in lichen. Lichen represent the ability of organisms to work together to withstand the most inhospitable of environments. They are extremophiles and difficult to define, not equal to the sum of their parts and not quite a singular organism either.

Our idea was to emulate that symbiotic partnership in our deodorant, by developing an extract from Pleurotus ostreatus (or oyster mushroom) for its antimicrobial properties (K, Deepalakshmi and S, Mirunalini (2014)), and using it in tandem with our Laminaria digitata (kelp) extract for its antioxidant (Heffernan, N et al. (2015)) and antibacterial properties (Dubber, Donata and Harder, Tilmann (2008)). Combined with the well known natural deodorising properties of lemon peel oil, we put together a natural, and nature-inspired formulation.

The way this works is that the mushroom and kelp extracts work in tandem to fight the bacteria that causes body odour. It’s a powerful natural solution that doesn’t utilise aluminium salts, which have attracted some controversy regarding the impact of their long term usage on human health (Oliveira, Erika C. V. de et al. (2021). Instead of taking that risk, we took the aluminium out of the deodorant, and made the casing out of it. If you haven’t used a natural deodorant before, your body may take a moment to adjust to it, so we advise applying directly after washing.

Before applying our natural deodorant, make sure that you have cleansed your skin. Natural deodorants need to be warmed up a little, so it can help to have come freshly out of the shower.

Note that natural deodorant takes anywhere from 3 weeks to 6 weeks to change the biome of your underarm – this transitional phase can result in unpleasant smells, so we’d recommend taking Shell with you around for the day and reapplying when necessary. 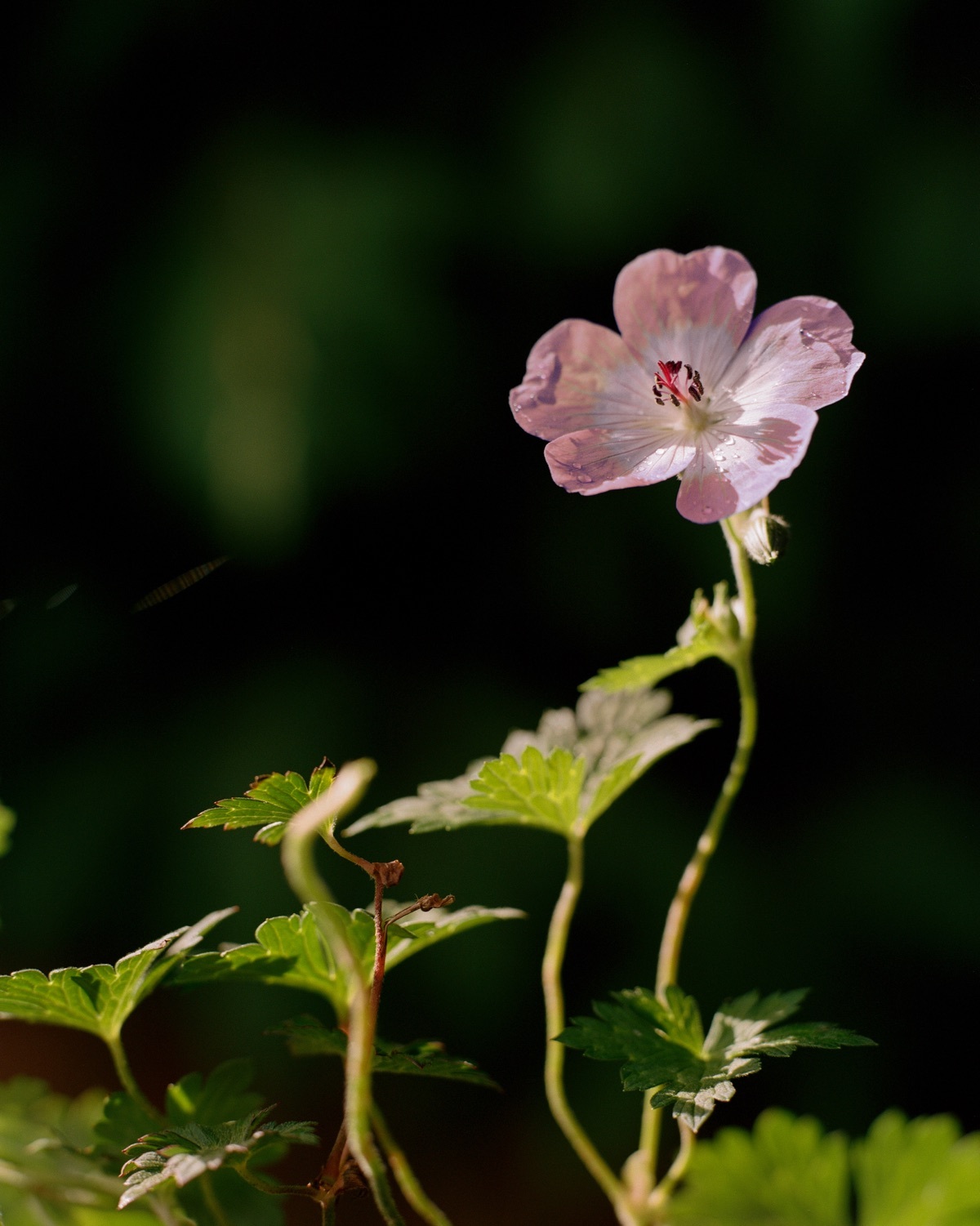 WE DO
THINGS
DIFFERENTLY.