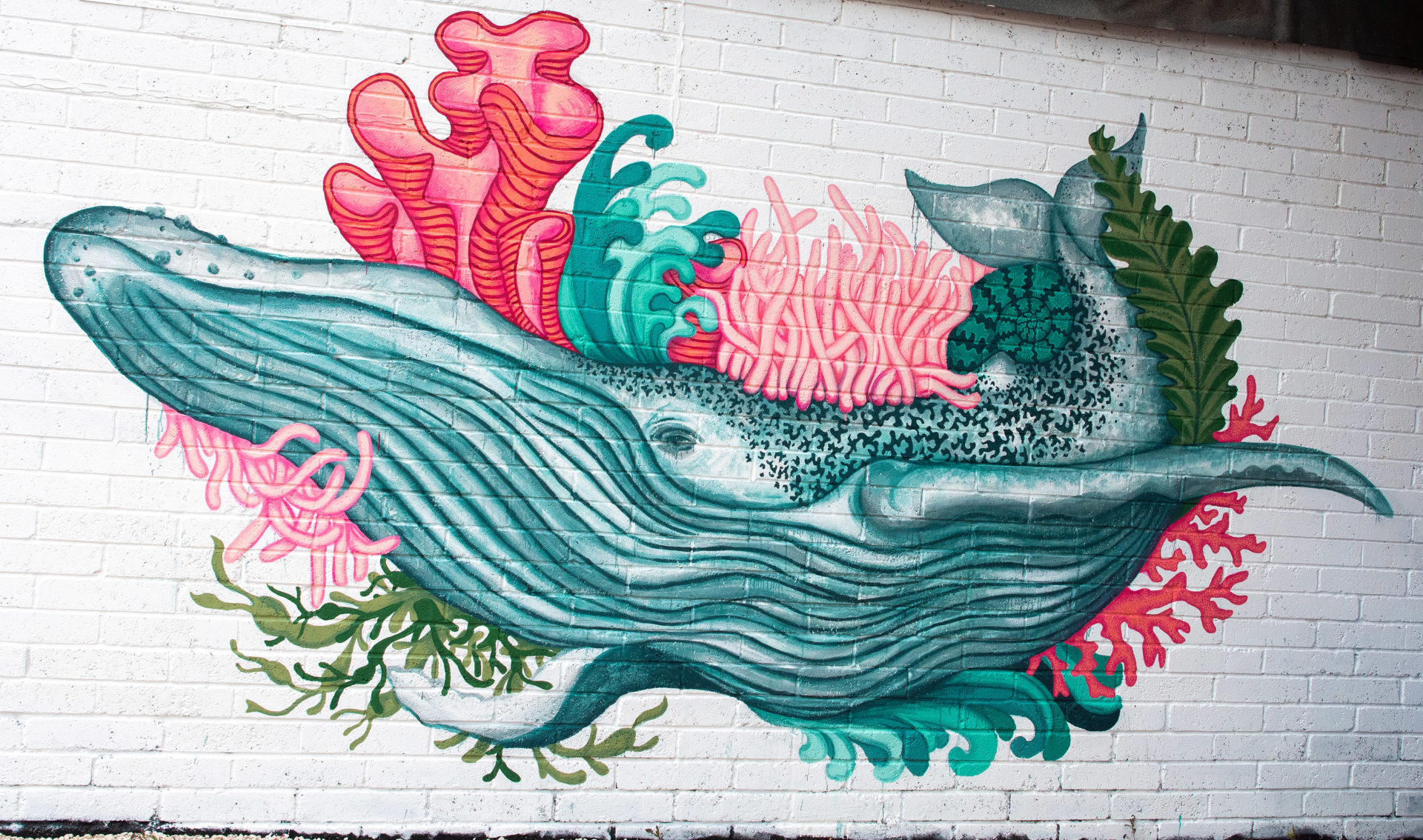 Each year on the 8th of June we celebrate the ocean, its importance in our lives and how each of us can protect it, no matter where we live. World Oceans Day raises the profile of the ocean, connects people worldwide and year-round inspires continuing action to protect and restore this amazing resource we all depend on. This year we were out in Hinase, Japan to conduct our second Eelgrass harvest with an amazing support from the local authority and also the Hinase fishermen taking us and members of the community out to the beds. This relationship is so special, a real union born out of a love and respect for the ocean. 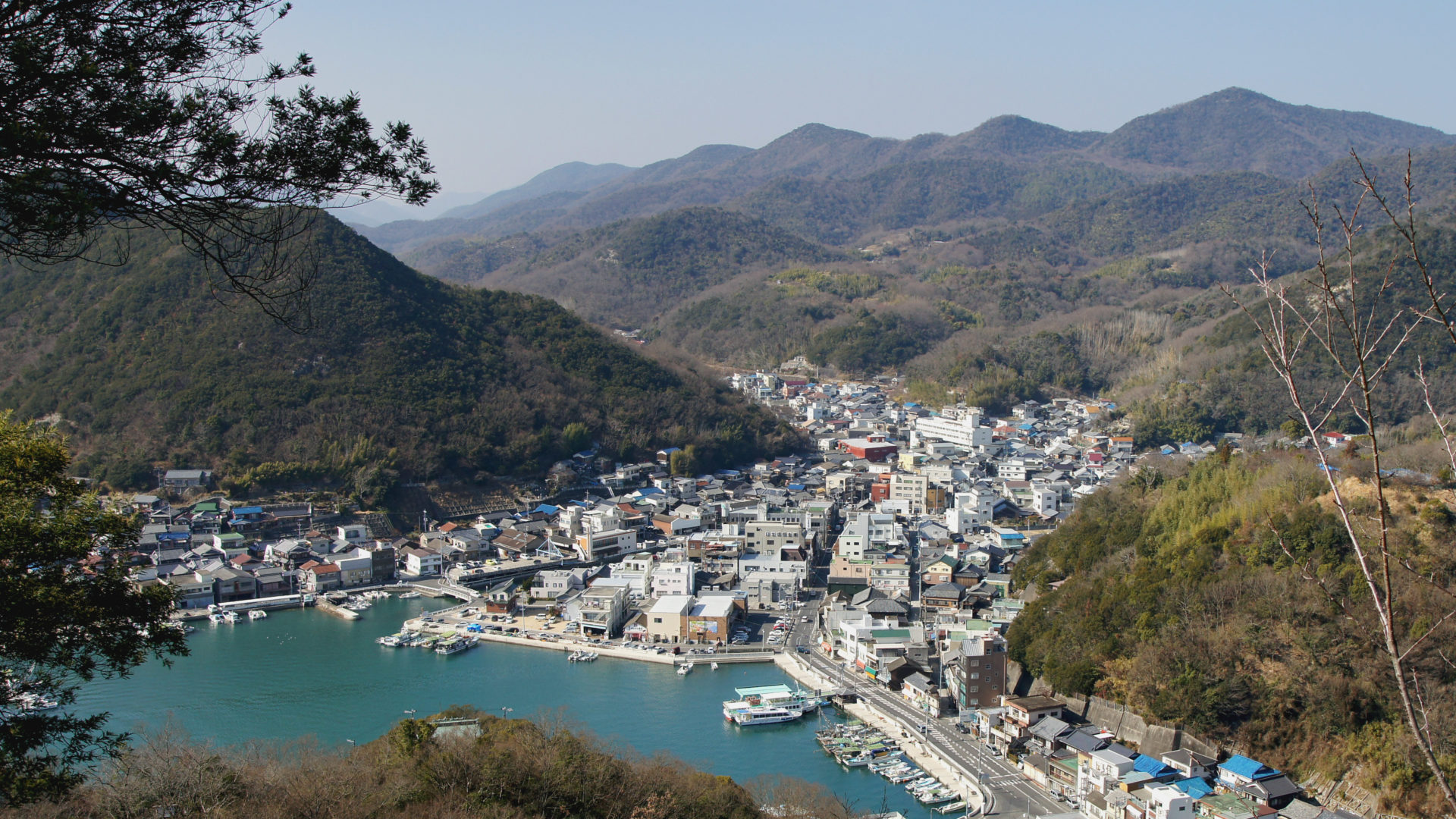 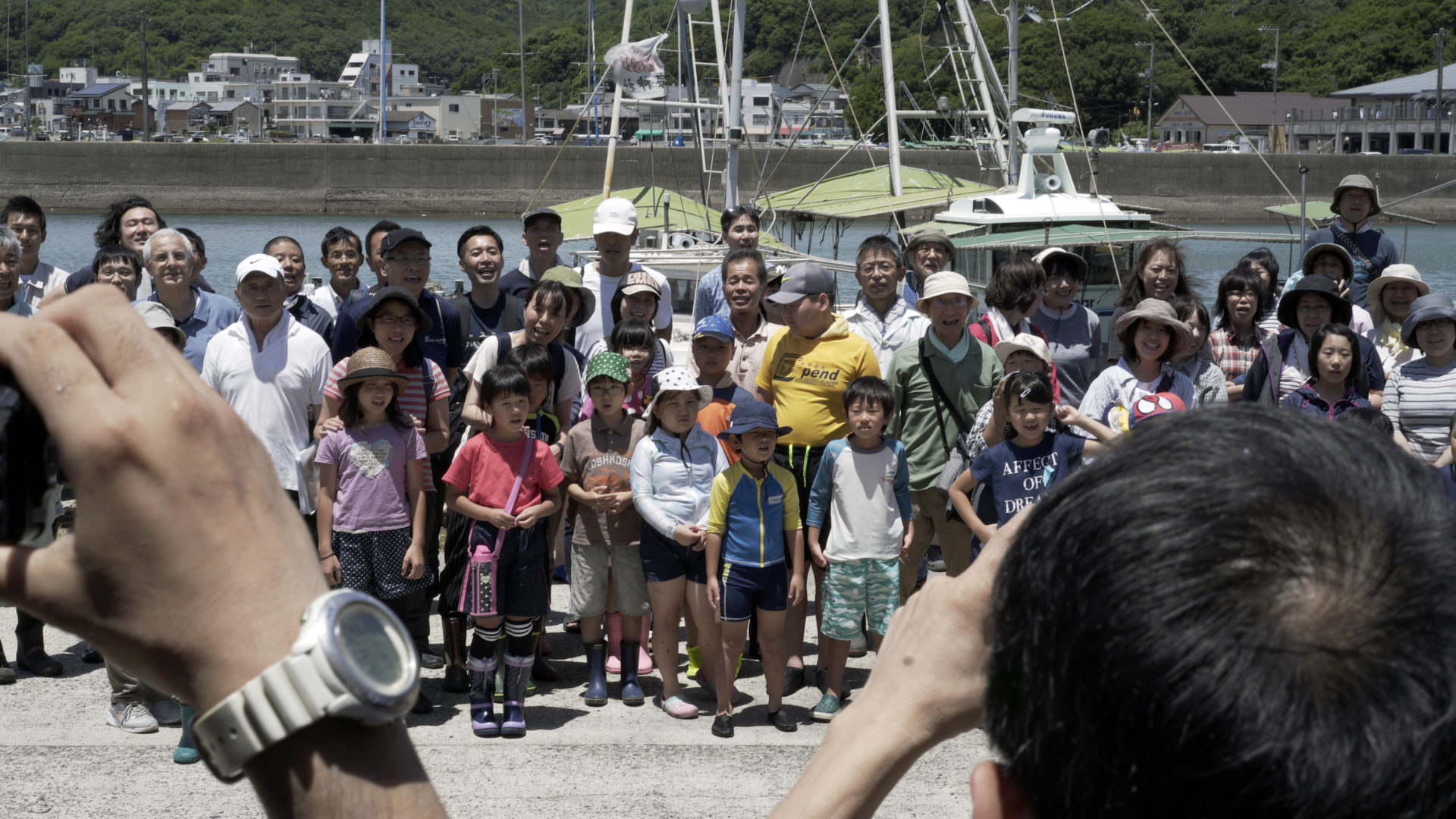 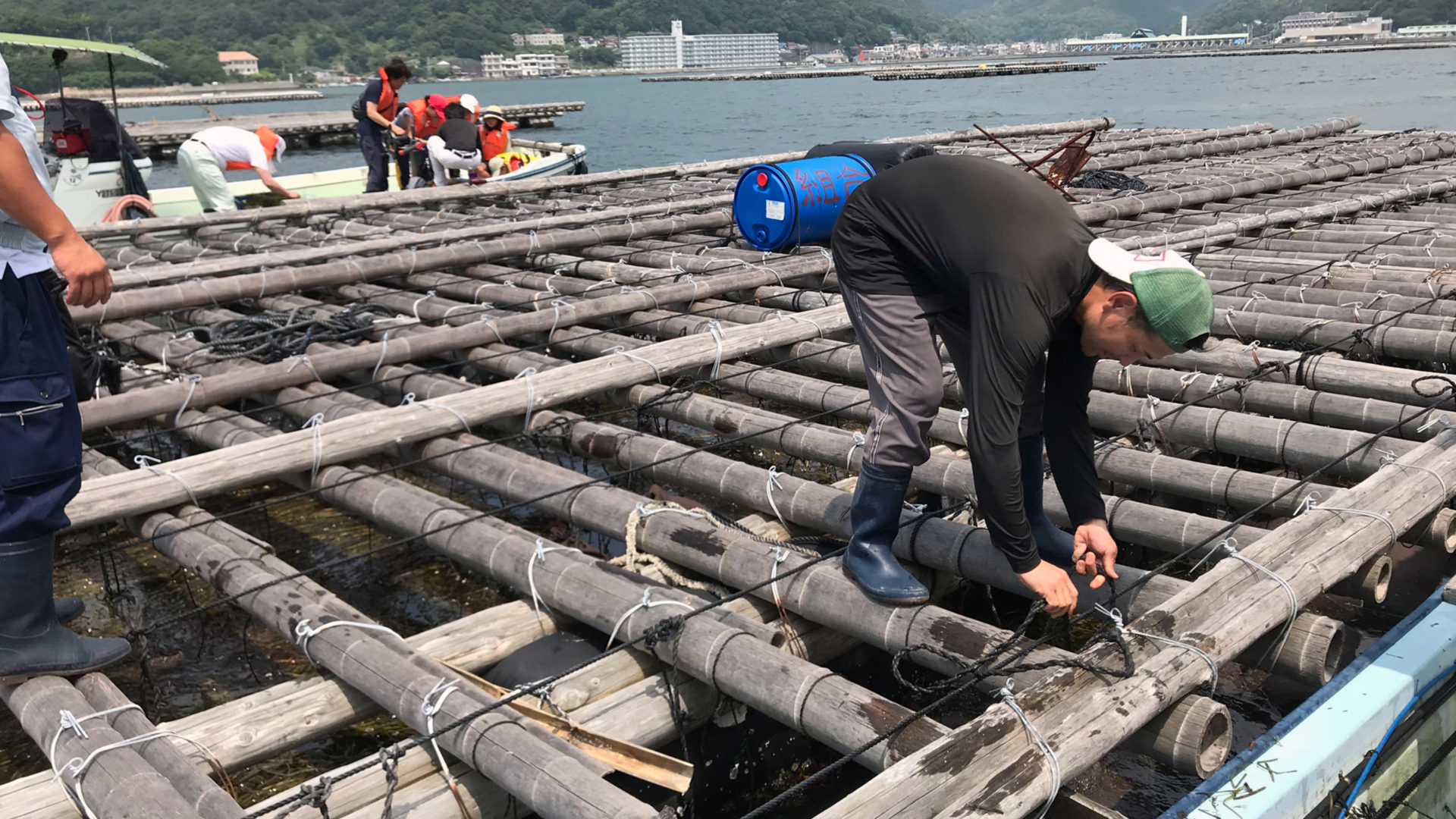 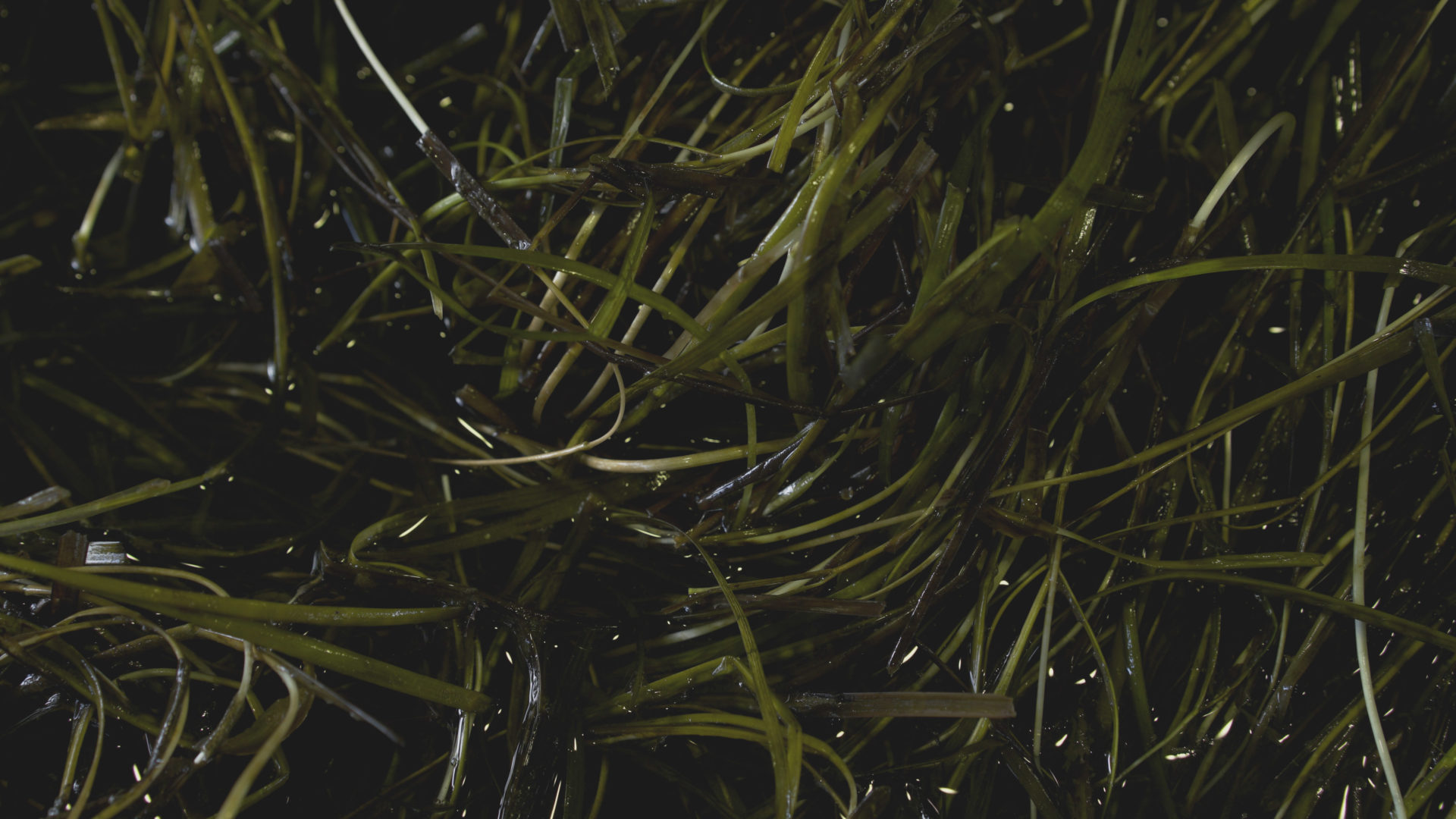 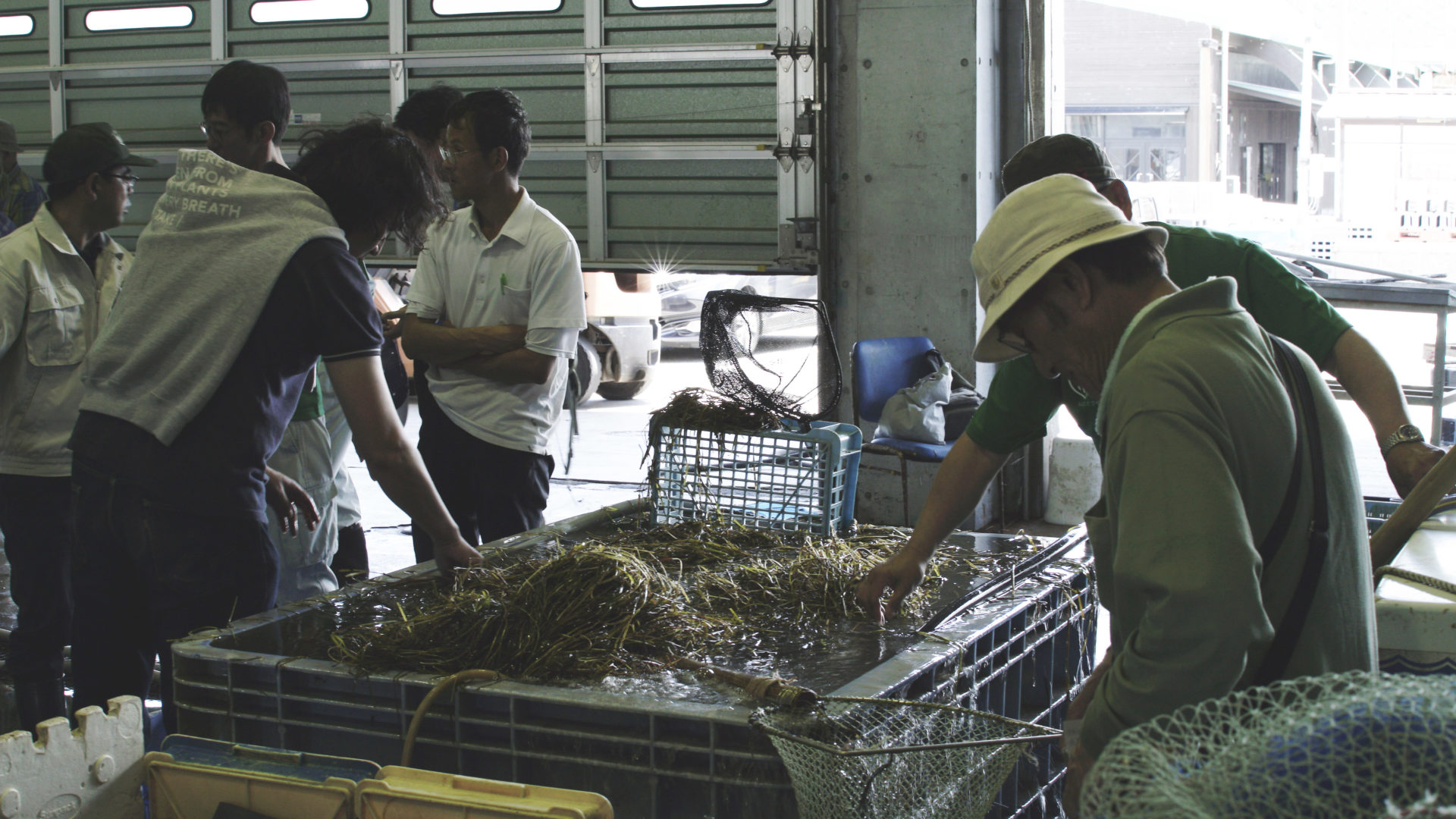 We always arrange a beach clean, a community action including free food. This years it was held at Pegwell Bay which has been experiencing a lot of beach plastic, most of which appears to be coming from some kind of pharmaceutical packaging being dumped off shore from a fallen container or such. This year we provided an incredible vegan curry from the Margate Curry Club, all served in 100% degradable food packaging. 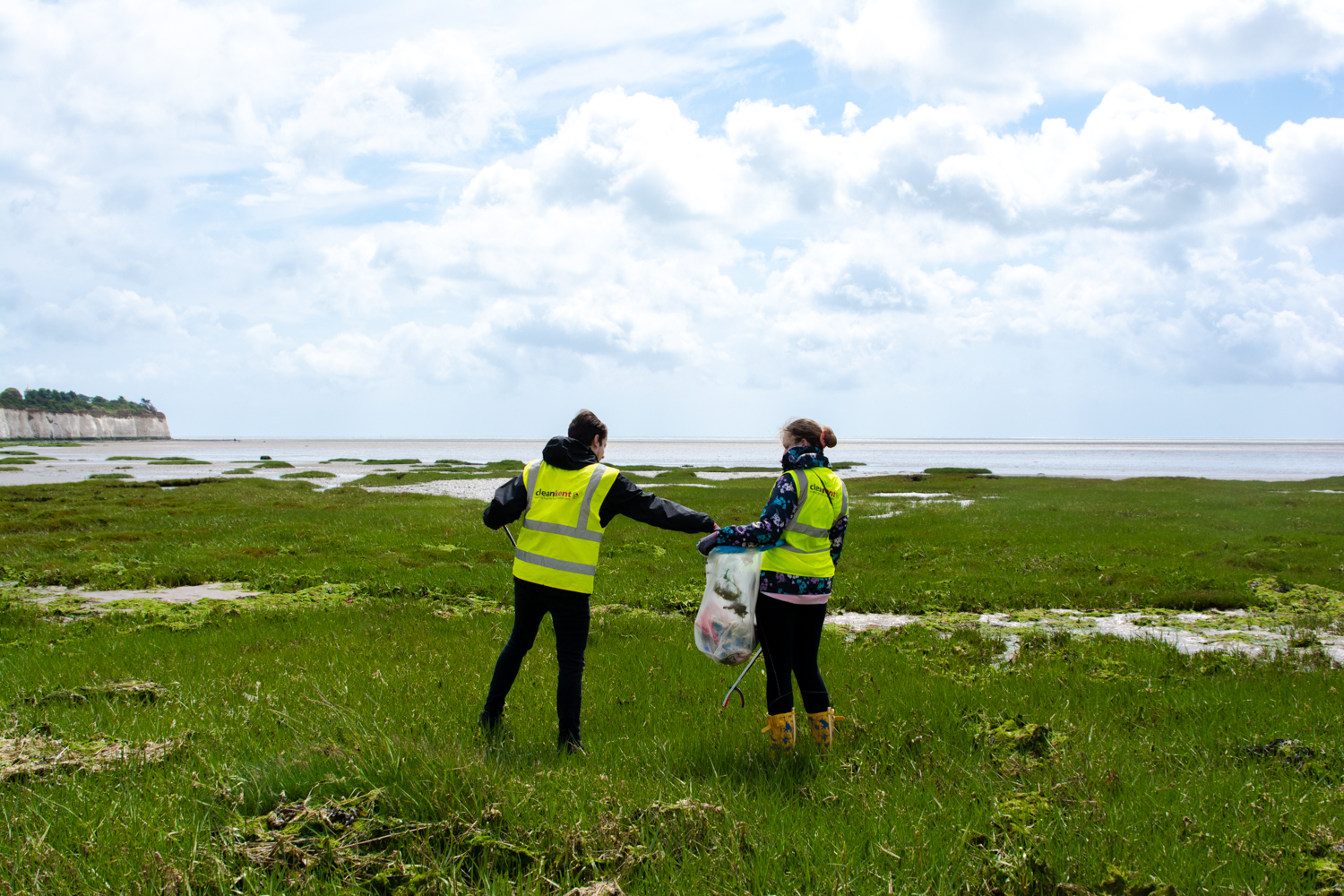 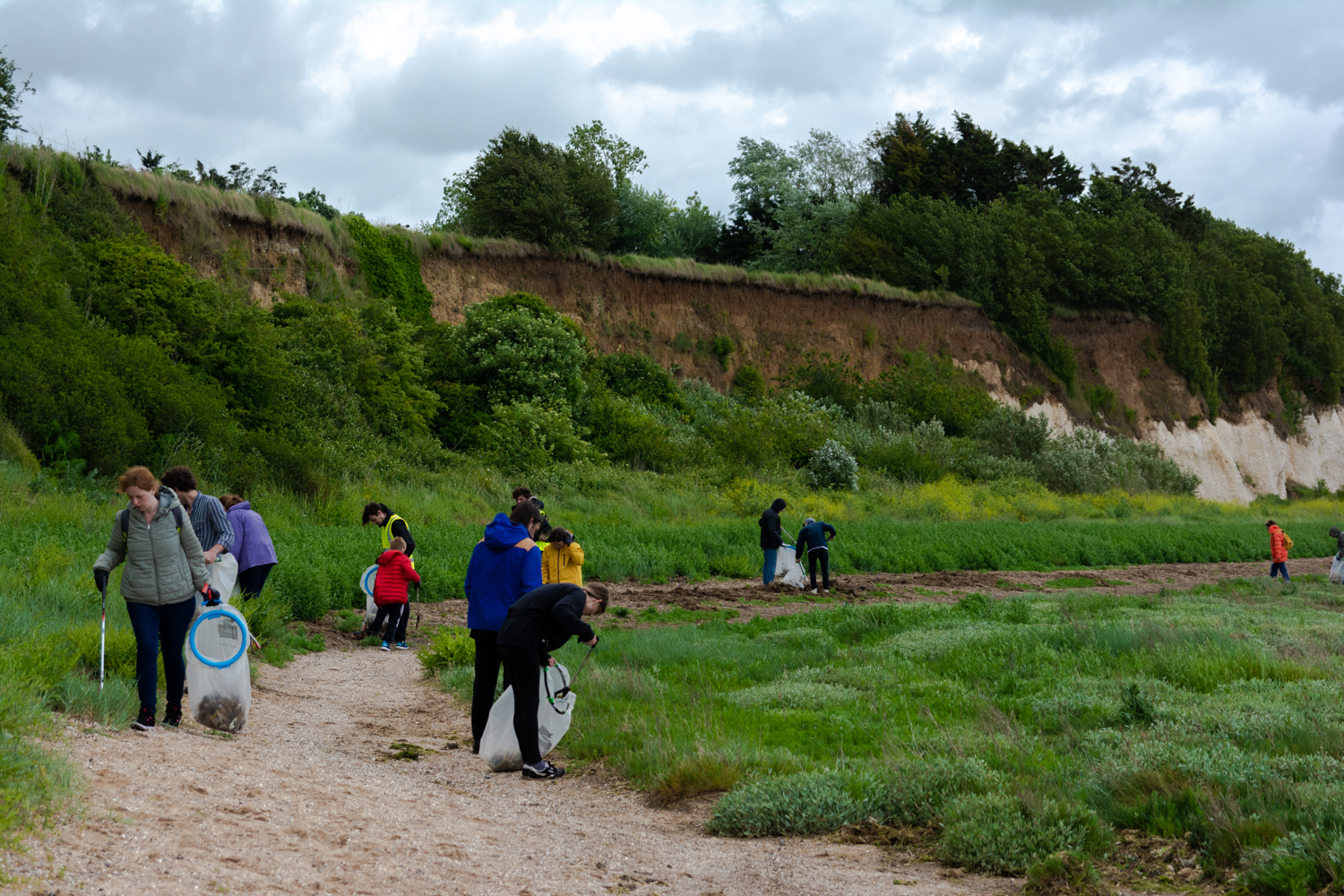 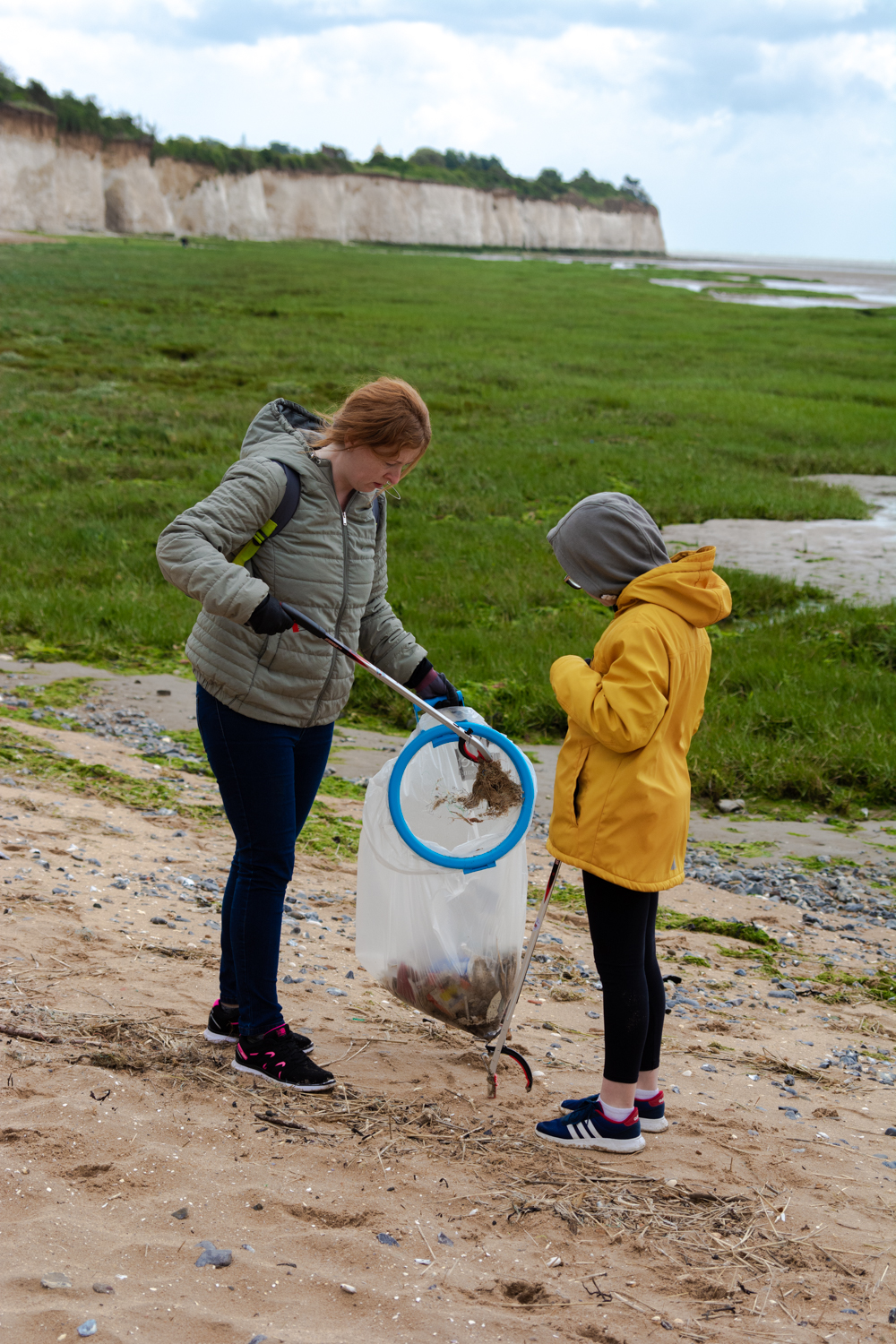 We also commission a local artist to create a piece about the ocean for the world outside our office in Margate, this year’s creator is Lily Mixe – a graphic artist originating from Paris who has now based herself within the creative hot bed of Margate. Her artwork moves from paper, canvas and found objects onto the surface of walls in the street. At the centre of the work is Nature, the Ocean in particular. The subjects are otherworldly – aliens from our own planet. Specimens that offer remind us of how beautiful and complex life on Earth can be and how much of our own planet is unknown and undiscovered. Inspired by numerous diving expeditions and hundreds of notebooks and studies of animals and plants, the work is both familiar and unusual. Lily states “The work examines life under the surface, the incredible unseen, silent beings we take for granted. I want to give a visual voice to the natural world. I want to celebrate nature in the same way we value precious stones and rare artefacts, I place nature as the highest currency on planet Earth”.

The Ocean Project helps lead global promotion and coordination of World Oceans Day. Since 2002 it has collaboratively worked in partnership with hundreds of organisations and networks from all sectors to help rally the world around the 8th of June and continues to grow engagement and action for our ocean throughout the year. Over the last two decades its global network of partners has grown to consist of more than 2,000 organisations including youth groups, aquariums, zoos, museums, associations representing sailors, divers, swimmers and other recreational interests, the maritime industry, religious organisations, governments, the tourism sector, conservation institutions, universities, schools, businesses, celebrities and many others. Each year an increasing number of countries and organisations mark the 8th of June as an opportunity to celebrate the world’s ocean. 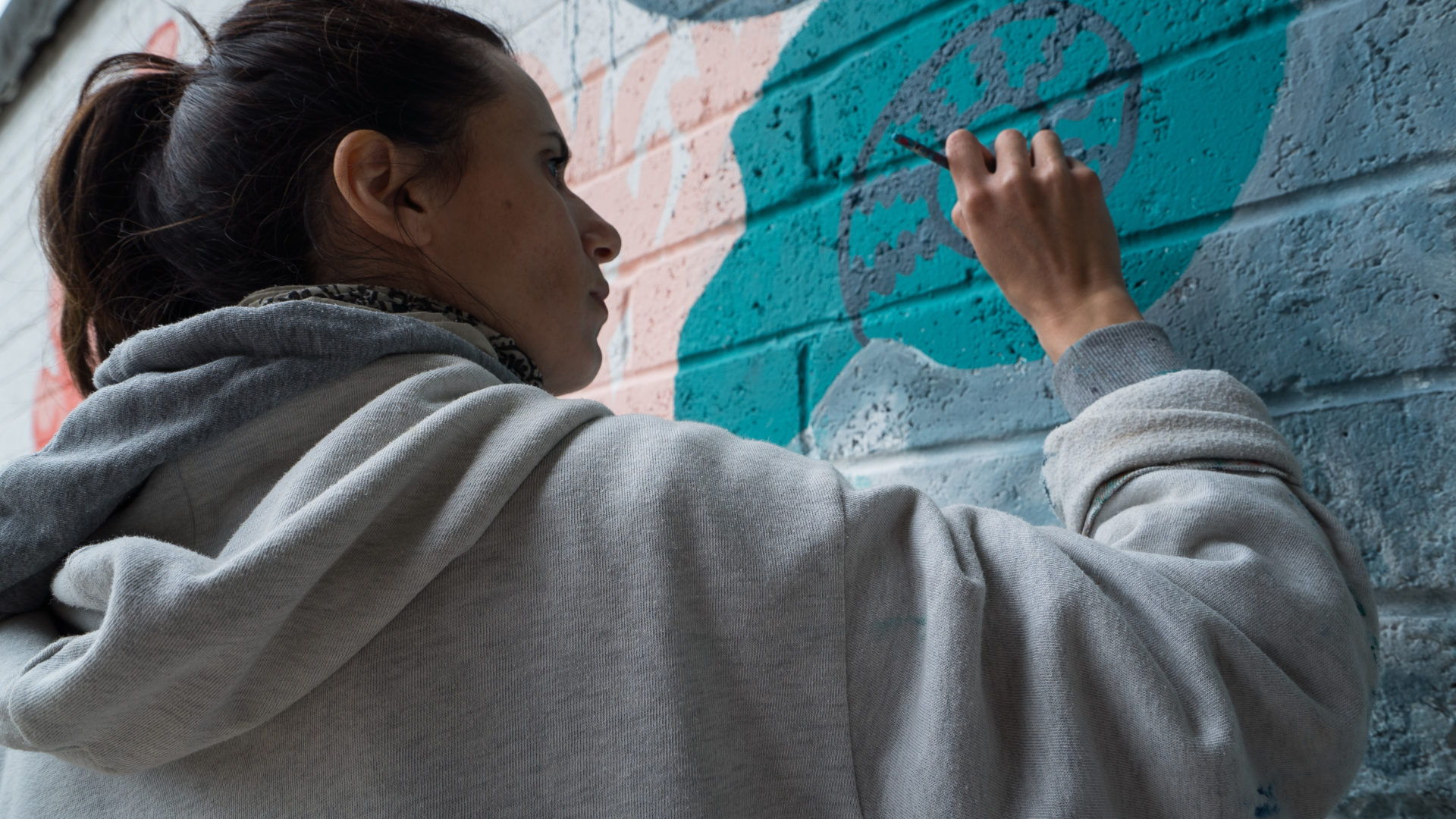 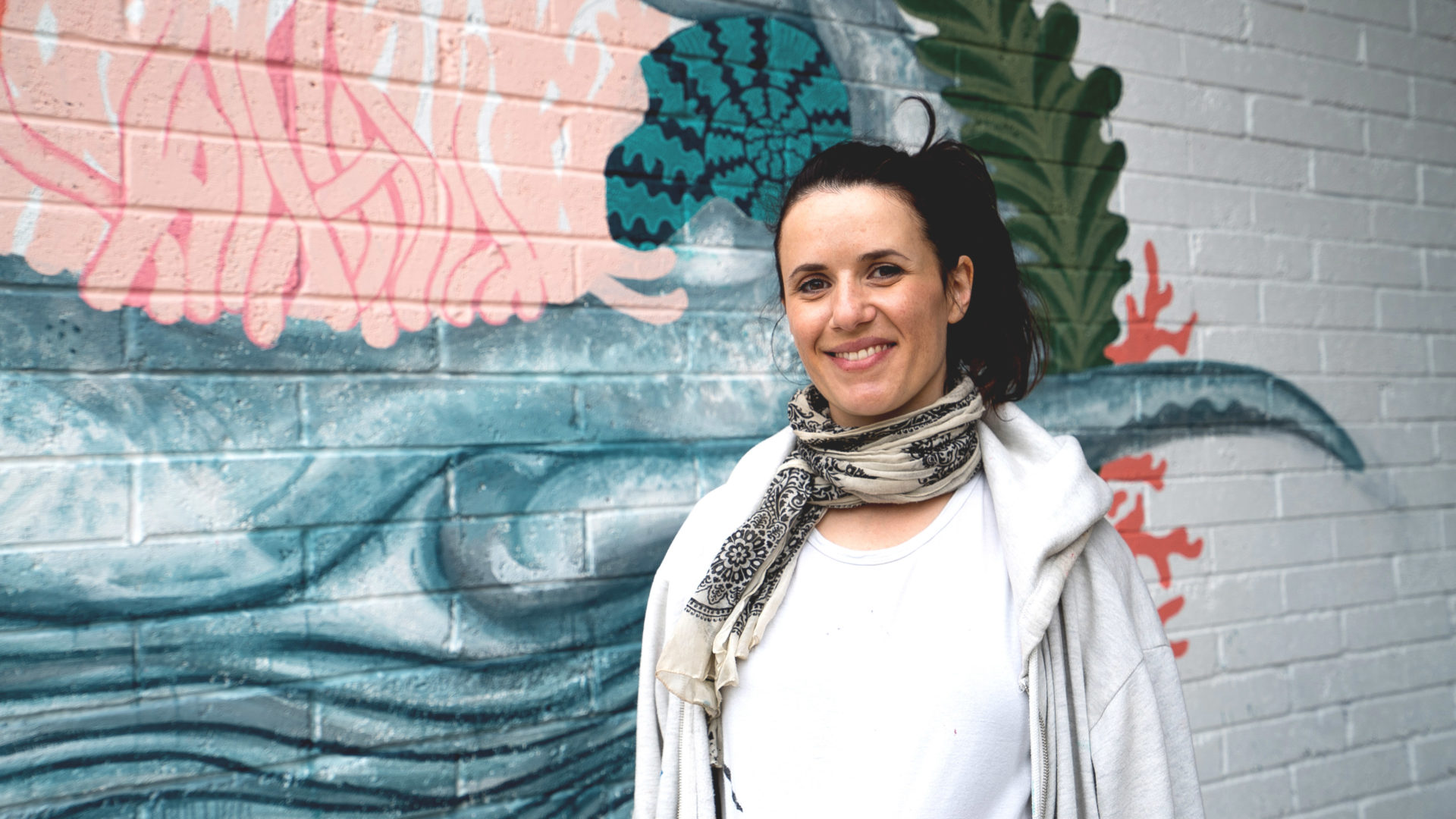 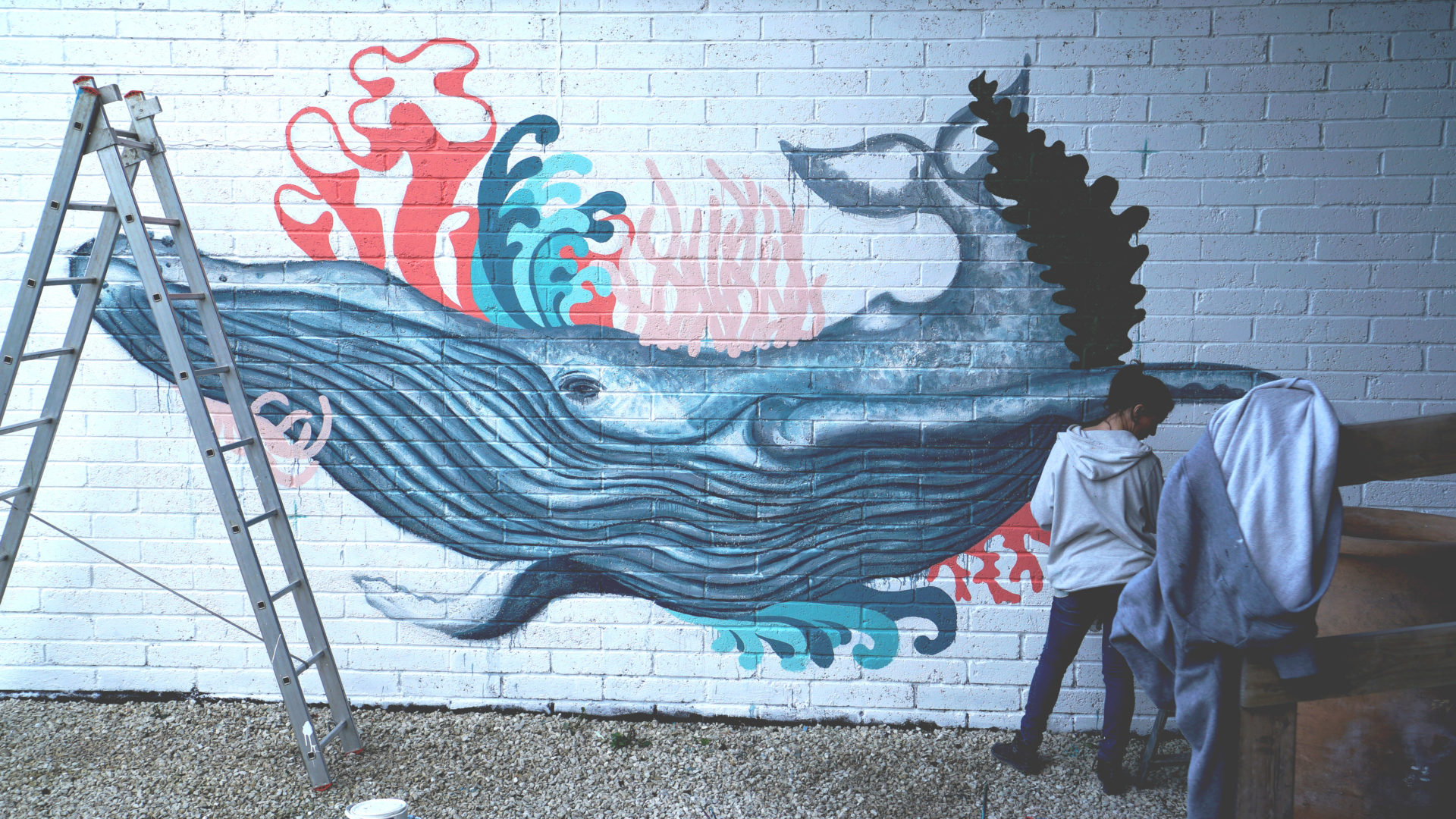