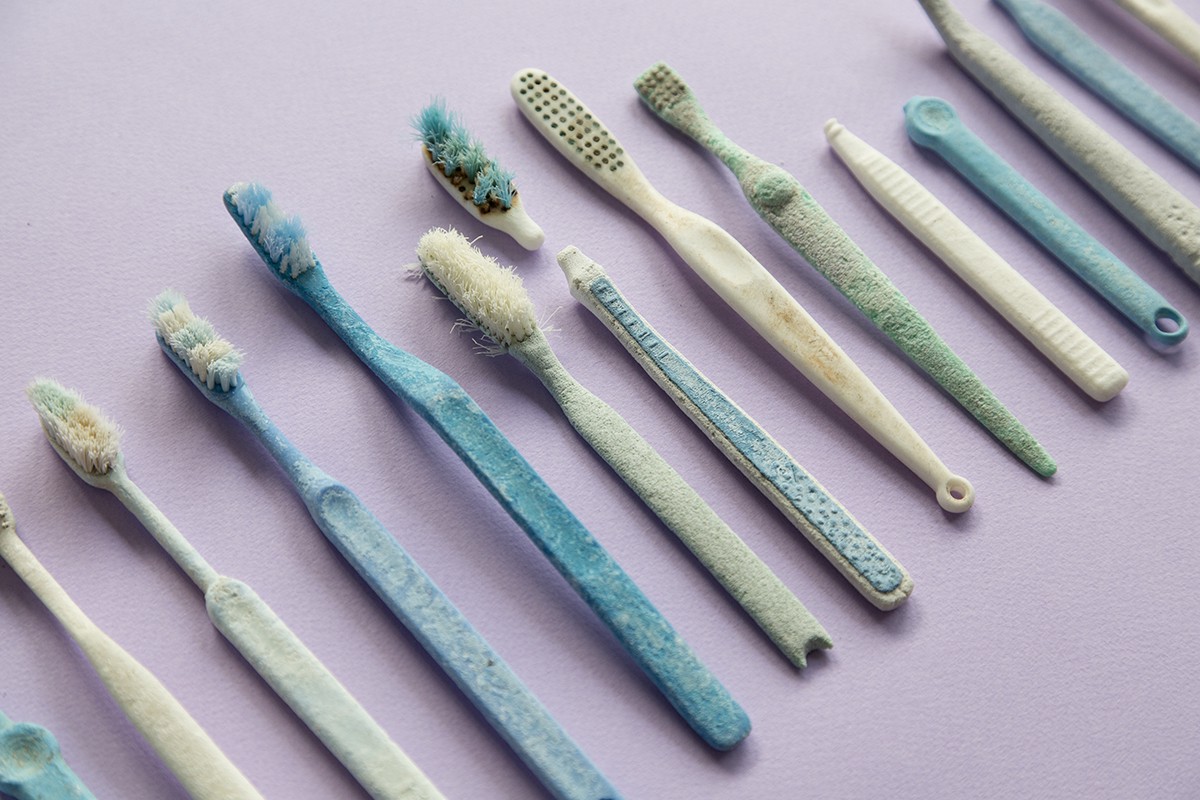 The Impact of a Toothbrush

The Impact of a Toothbrush

Everybody uses a toothbrush daily, it has become part of our ritual for the day. Most of us will replace around 300 toothbrushes during our lifetime, but as most of these are made from plastic we will be left behind for hundreds, to thousands, of years as the plastic degrades. Around 264 million brushes are thrown away in the UK, while worldwide roughly 3.5 billion brushes are sold, all of which have to be disposed of, and many of which end up in our oceans.

The original toothbrush uses found natural objects, which then got developed into a more processed form which still used natural materials such as wood and bone. But during the early 20th century, when plastic came to market manufacturers started using plastic instead due to its ability to stay clean, its lifespan and its price. Many toothbrushes are also made of multiple pieces of different plastics. Not only does that mean they are more impactful during their production, but it also makes it is impossible for them to be recycled.

We now have more environmentally friendly options available. You could try alternative brushes, such as ones made from bamboo, which are widely available. But it is important to look at where you source these from and how you use them, like any product you purchase. Another option which may be more obtainable could be to change your habits. This includes keeping your brush clean, using brushes with reusable handles, and only disposing of the brush when it is needed.

The form of the toothbrush has not changed in a long time. Therefore designers and companies are innovating in the field. They are not only using new materials but also changing the functionality of the toothbrush all together.

The miswak is a stick which can be chewed to instead of brushing teeth. It is cut from the fibrous roots and branches of the Salvadora Persica tree and contains natural antimicrobial properties as well as natural abrasives, antiseptics, astringent, enzyme inhibitors, and fluoride. This was one of the first forms of dental hygiene which is still used in the Middle East, North Africa, and Central and Southeast Asia. THIS is bringing back the use of miswak throughout the world and making it easier to use by producing a case and cutter. This not only keeps the miswak fresher for longer but it also cuts the stick to real new/clean bristles.

NOS has developed a toothbrush that makes it easy to only replace the bristles, which are the part of the toothbrush that needs replacing frequently. The clipping mechanism of the longlife recycled toothbrush allows the 100% compostable bamboo bristles to easily be put in and out. Each toothbrush comes with 8 sets of bristles, based on the 3 month lifespan of a toothbrush, makes everloop’s lifespan a minimum of 2 years. 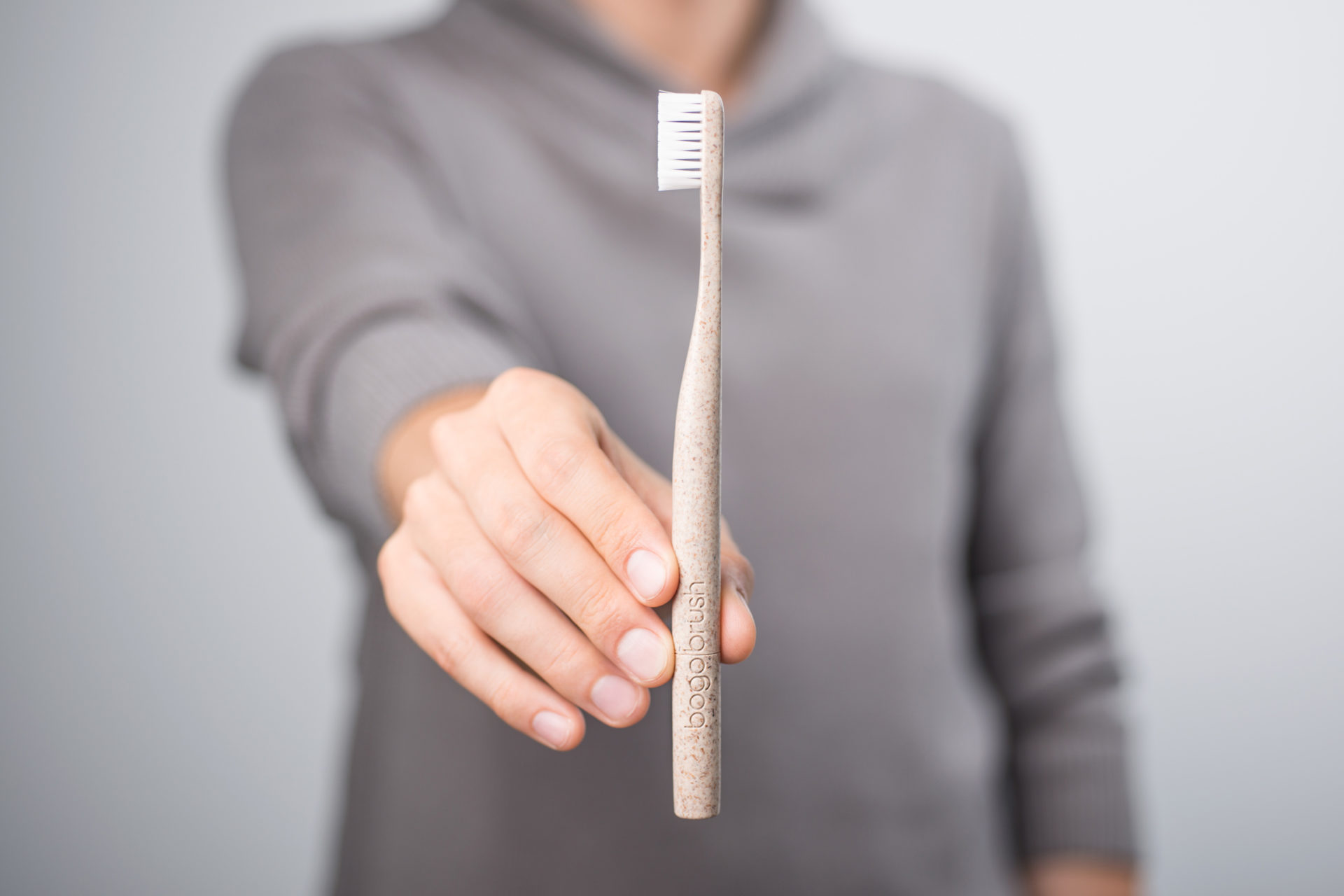 Bogobrush is a toothbrush brand that both recycles plastics heading for landfill, and also creates plant-based bioplastic from plant waste from farms which can then be composted. The company also donates toothbrushes when you purchase one, while also take part in reforestation.

Although Jordan are known as a large toothbrush brand, who usually creates plastic toothbrushes, they have created a greener alternative which is also sold in a recyclable paper pulp box. The toothbrushes are made from post-consumer recycled plastic which meets requirements, such as food contact approved (FDA). The mono-material toothbrush was designed with a circular economy in mind and the bristles are made of bio-based nylon originating from renewable castor oil plants.