The fight to save 100,000 marine mammals that die of plastic every year unnecessarily is being brought to the people as a new film highlights how even creatures not yet discovered are being affected by plastic pollution. The figure, quoted by UNESCO, also states that one million seabirds are dying as a result of plastic debris annually, too – and that’s just those that we know of. Now environmental charity Surfers Against Sewage is battling to save the 95% of the oceans which remain unexplored, despite advances in modern technology, with its new film, ‘Creature’.

The thought-provoking short investigates the idea that, in today’s world, plastic is ending up in the deepest oceans and affecting the animals which are yet to be discovered by human kind. The idea follows a report from the National Oceanic and Atmospheric Administration (NOAA) which was produced in 2000, indicating that just 5% of the world’s oceans have been mapped and explored by sonar technology – meaning thousands of creatures could still yet be identified. 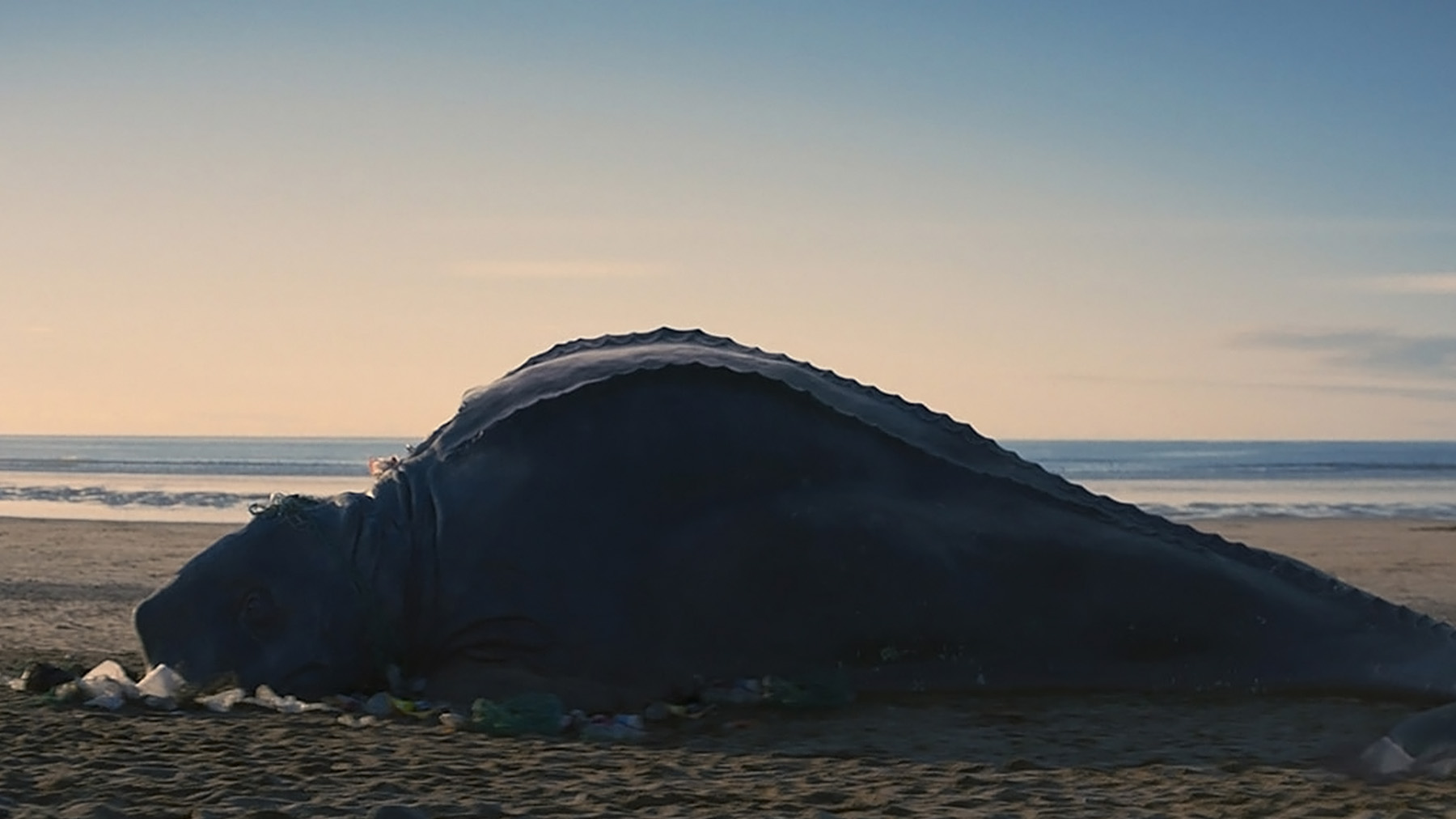 For example, just a few years ago, the National Geographic reported that a new beaked whale species had been discovered off the coast of Alaska, while it’s thought there are still an estimated eight undiscovered whale and dolphin species yet to be discovered.

Despite this lack of data, however, research from six of the world’s deepest ocean trenches has now revealed that samples from more than 80% of amphipods collected in the study had plastic fibres and particles in their digestive systems – with 100% of those in the Mariana Trench, the deepest of them all, found with plastic inside their systems.*

With the seabed less mapped than Mars, and plastic in the ocean projected to treble between 2015 and 2025, the full effects are yet to understood but there is growing evidence of plastic harming sea creatures and restricting their movement, as well as polluting beaches. 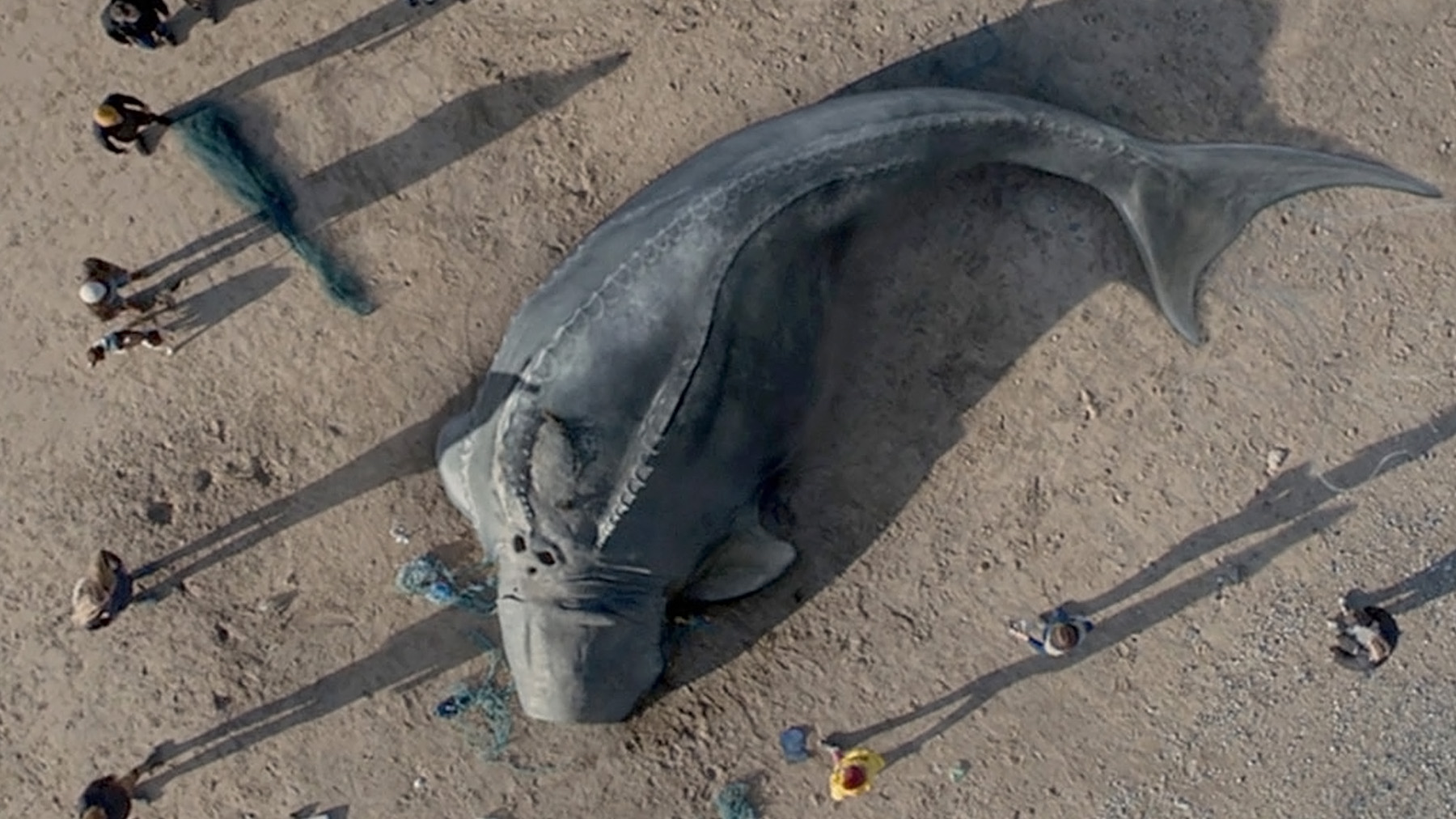 In ‘Foresight Future of the Sea: A Report from the Government Chief Scientific Adviser’, it states:

“A hugely significant proportion of the sea remains unexplored. Unlike land, we cannot measure the entire seafloor directly from satellites to a high resolution, and rely instead on sonar attached to marine vessels. This means that while the entire surface of Mars is mapped to ~100 m resolution, our seabed is only entirely mapped to a resolution of 5 km (meaning everything that size or larger is identifiable).

“Less than 0.05 per cent of the seafloor has been mapped to the level of detail that modern technology allows. It is this high-resolution imagery that would allow us to identify small features, such as coral and wreckages, an issue that hampered the search for the missing Malaysia Airline Flight 370.

Now, the #GenerationSea petition is calling on MPs to take decisive action before it’s too late by establishing a powerful independent watchdog through the new Environmental Bill, set to come into force post-Brexit.

It’s hoped it will allow the Prime Minister to introduce legislative change to save the seas and the creatures that live within them and protect it for generations to come.

Article written by Hazel Murray for Surfers Against Sewage