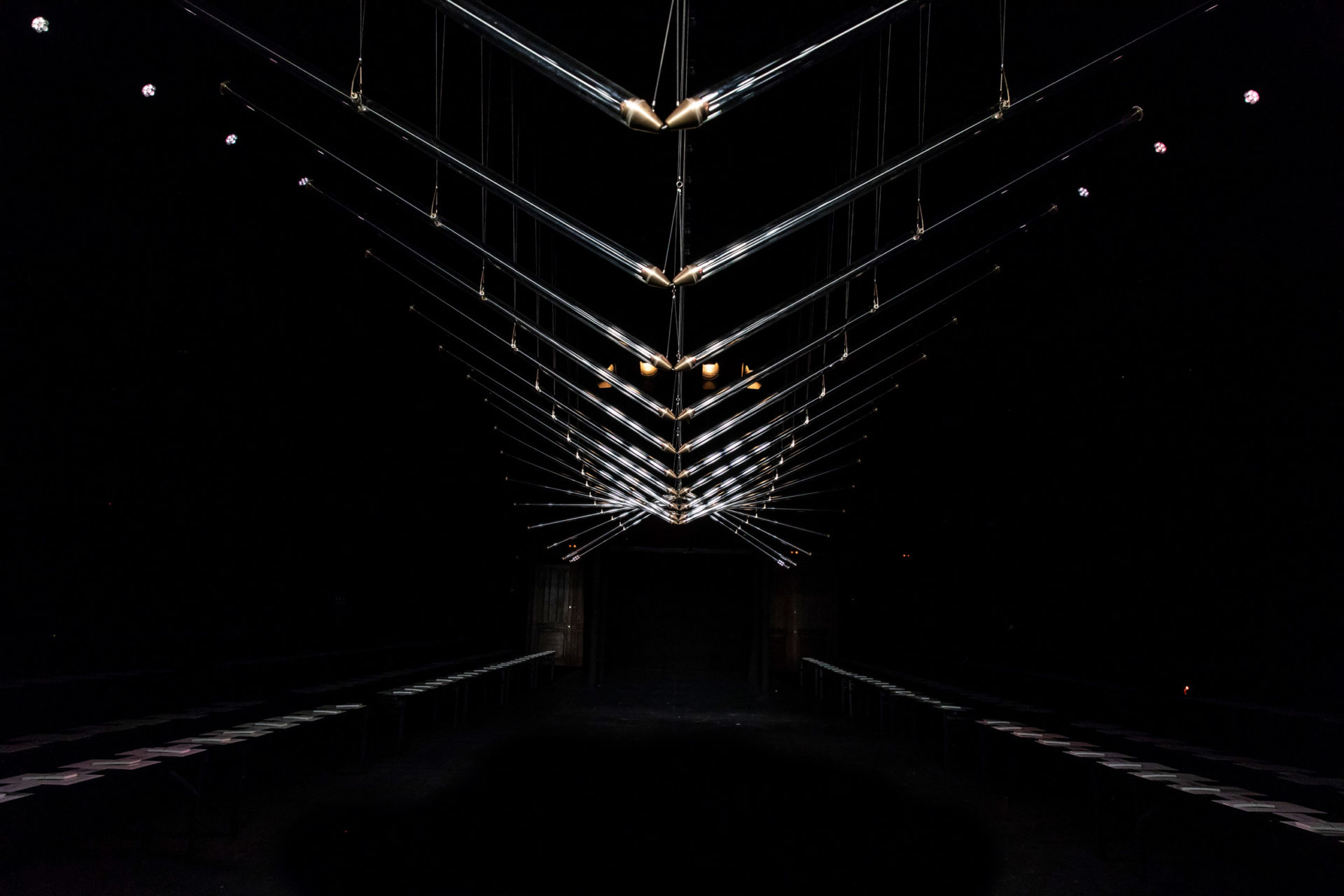 The Intersection of Nature and Technology

Studio Drift was founded by the two dutch artists Lonneke Gordijn and Ralph Nauta in 2007. The studio looks at magnifying nature and it’s phenomena through the use of technology and visuals. The aim is to learn more about our Earth and re-establish our connection with it. The idea of unity is found by bringing people together with one another, and people together with nature. By using innovative technology their pieces are interactive and of added interest due to movement and light. Each of their artworks have the ability to adapt to either the space or occasion they are intended for, such as a particular gallery or public area. 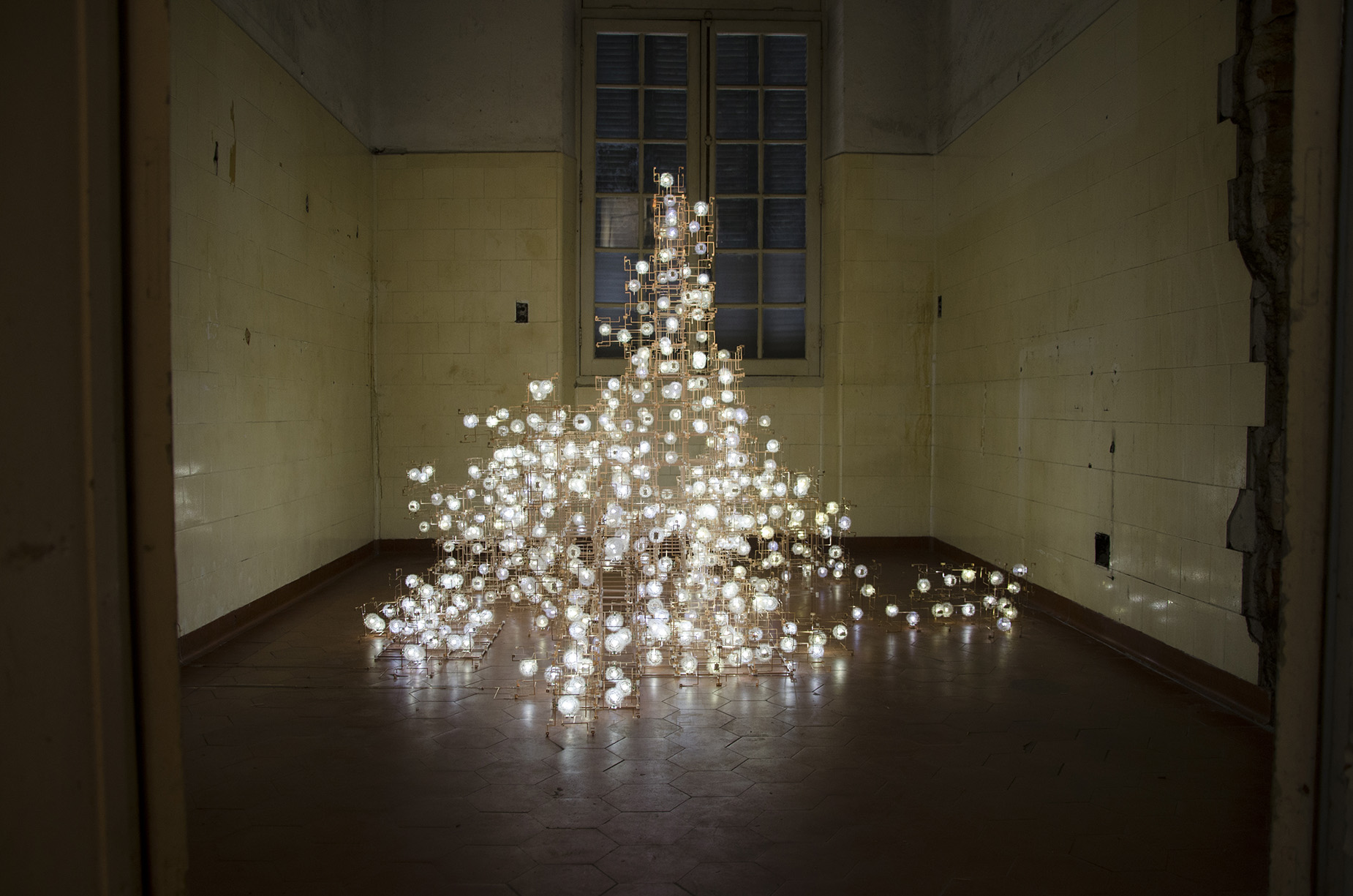 The Fragile Futures lighting sculpture depicts a vision of the future of our planet, where opposites work together to survive. It also showcases that light is at the centre of life. The piece is comprised of a three-dimensional bronze electrical circuit that connects lit dandelions. The real dandelion seeds are each hand picked and secured individually to an LED light. The process of making this piece adds to the story as the slow ritualistic procedure represents the fragility of nature, and the move away from mass manufacturing and consumption. As the rapid advances in our technology mean that we throw items away on a regular basis. 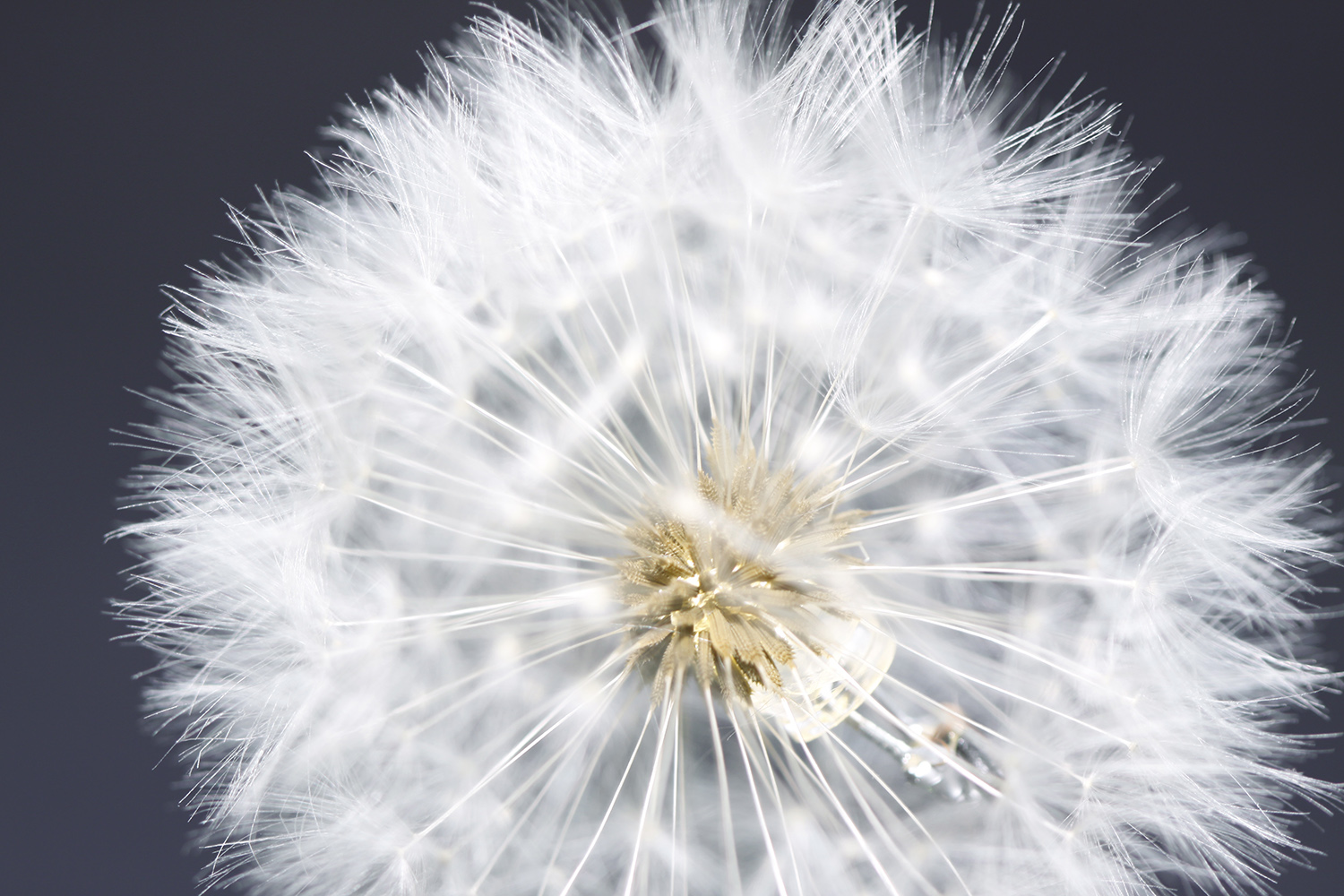 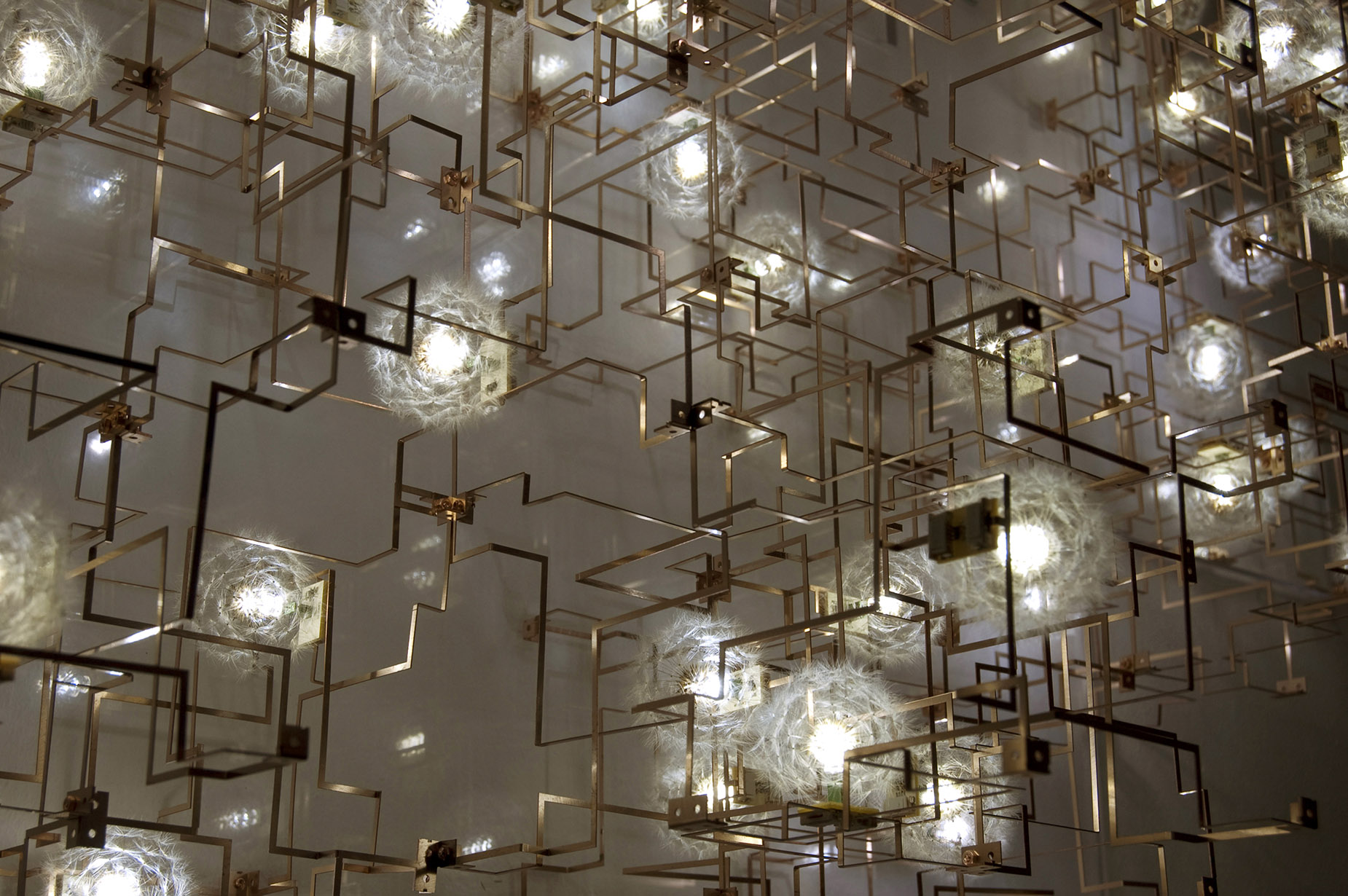 Flylight is a light installation that interacts with its surroundings, mimicking a flock of birds. By analysing the behaviour of a flock in flight the piece symbolises “the conflict between humans, the safety of the group and the freedom of the individual.”

We know flight as a representation of freedom, but instead flocks of birds actually move as a single entity. This self organisation creates beautiful patterns which are known as a natural phenomenon. This movement was translated by an agent-based software which was developed specifically for Flylight. The structure is comprised of handmade glass tubes that each light up depending on external stimuli but together move in a unison pattern. 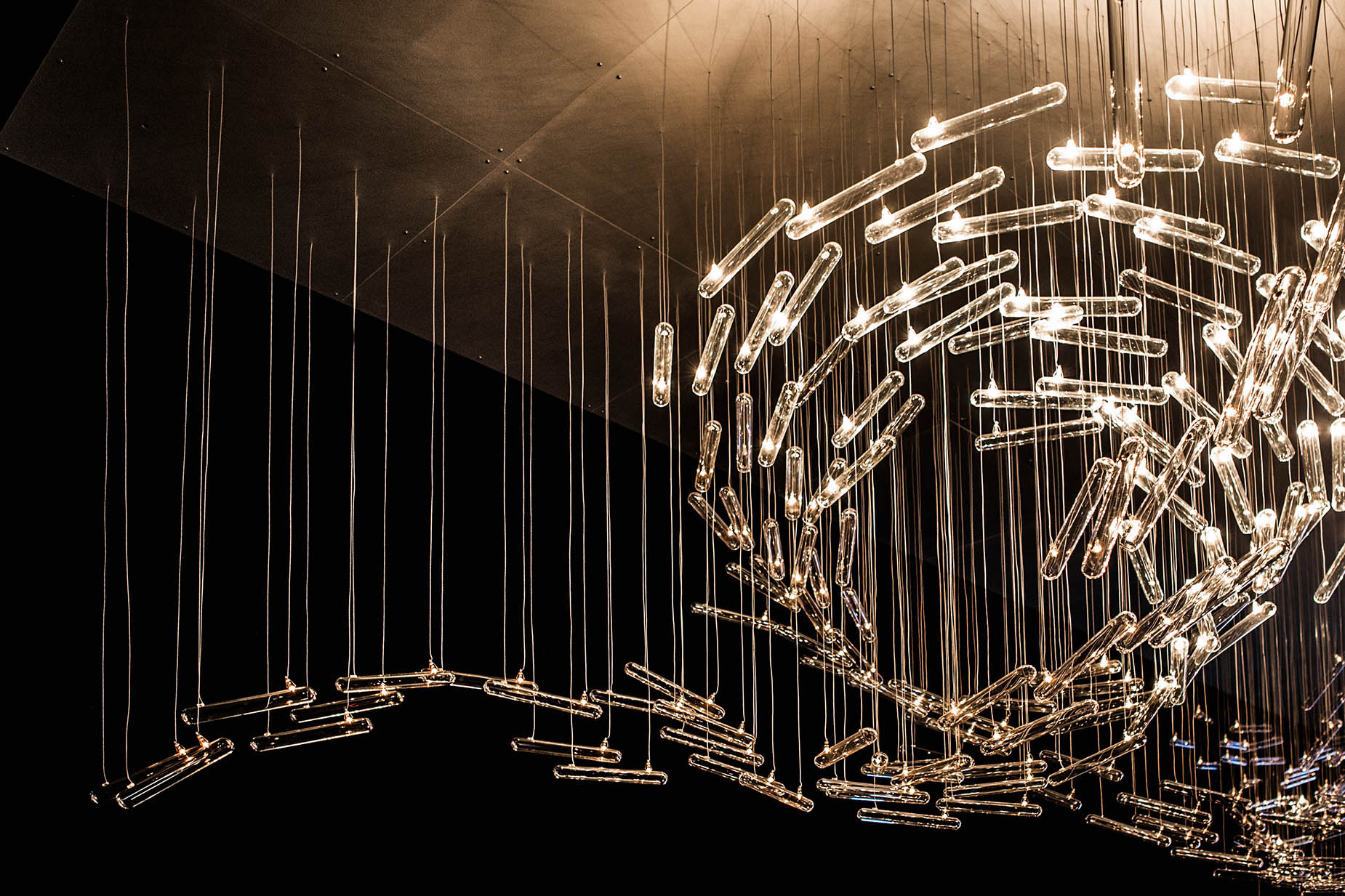 In 20 Steps is a kinetic installation which explores the human desire to fly. The large piece is constructed with 20 delicate glass ‘wings’ that depict the steps of flying, almost like a stop motion video. The glass represents the fragility of nature itself, and it also helps yet again highlight the importance of light as it is reflected during the movement. The studio’s interest in flight comes from the idea that no matter the advancements in technology and synthetic biology humans will likely never be able to naturally fly unaided.

This piece was used for Iris Van Herpen’s fashion show in 2018, entitled “Syntopia”, where the theme revolved around bird’s flight and sound waves. As the models walked down the runway the glass tubes seemed to expel away from them. This rippling effect followed them down and back up the runway, making them seem almost in sync. 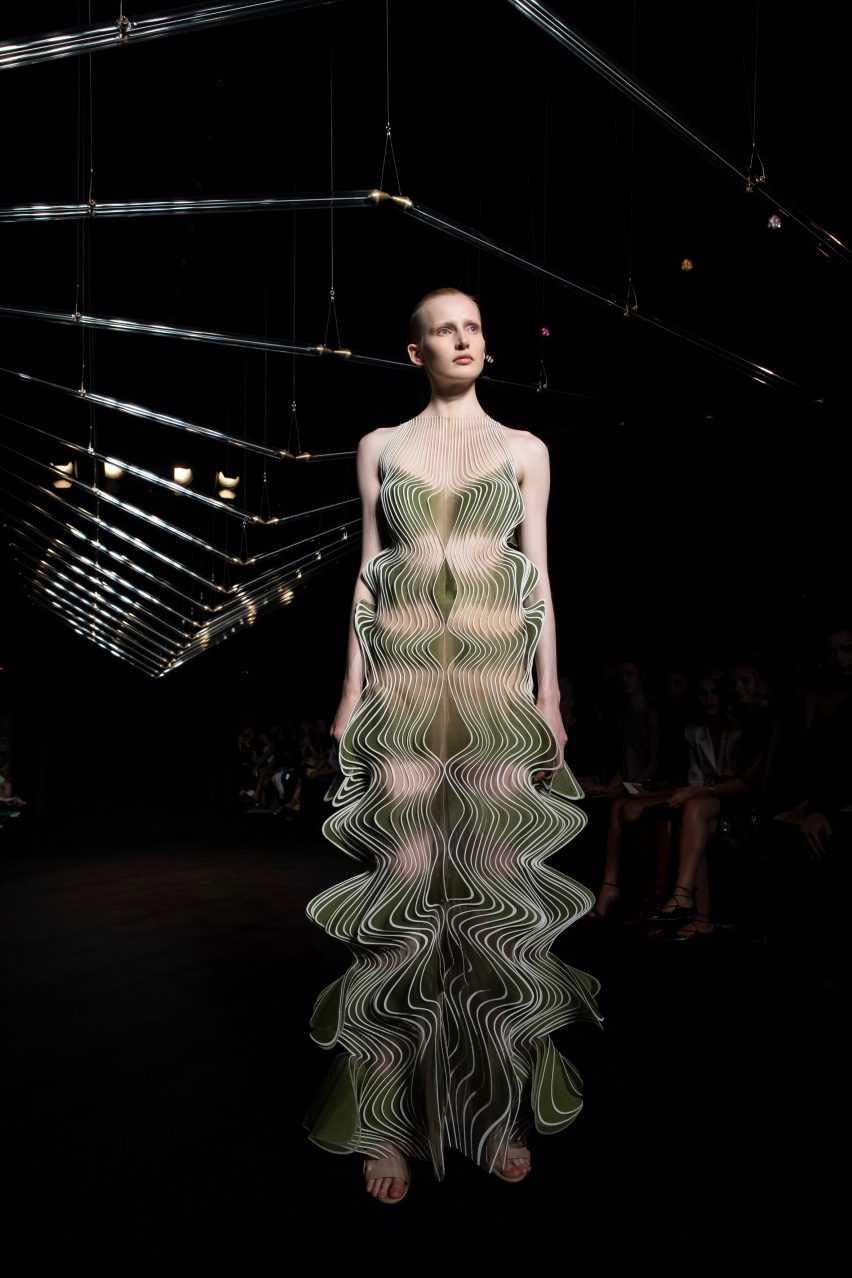