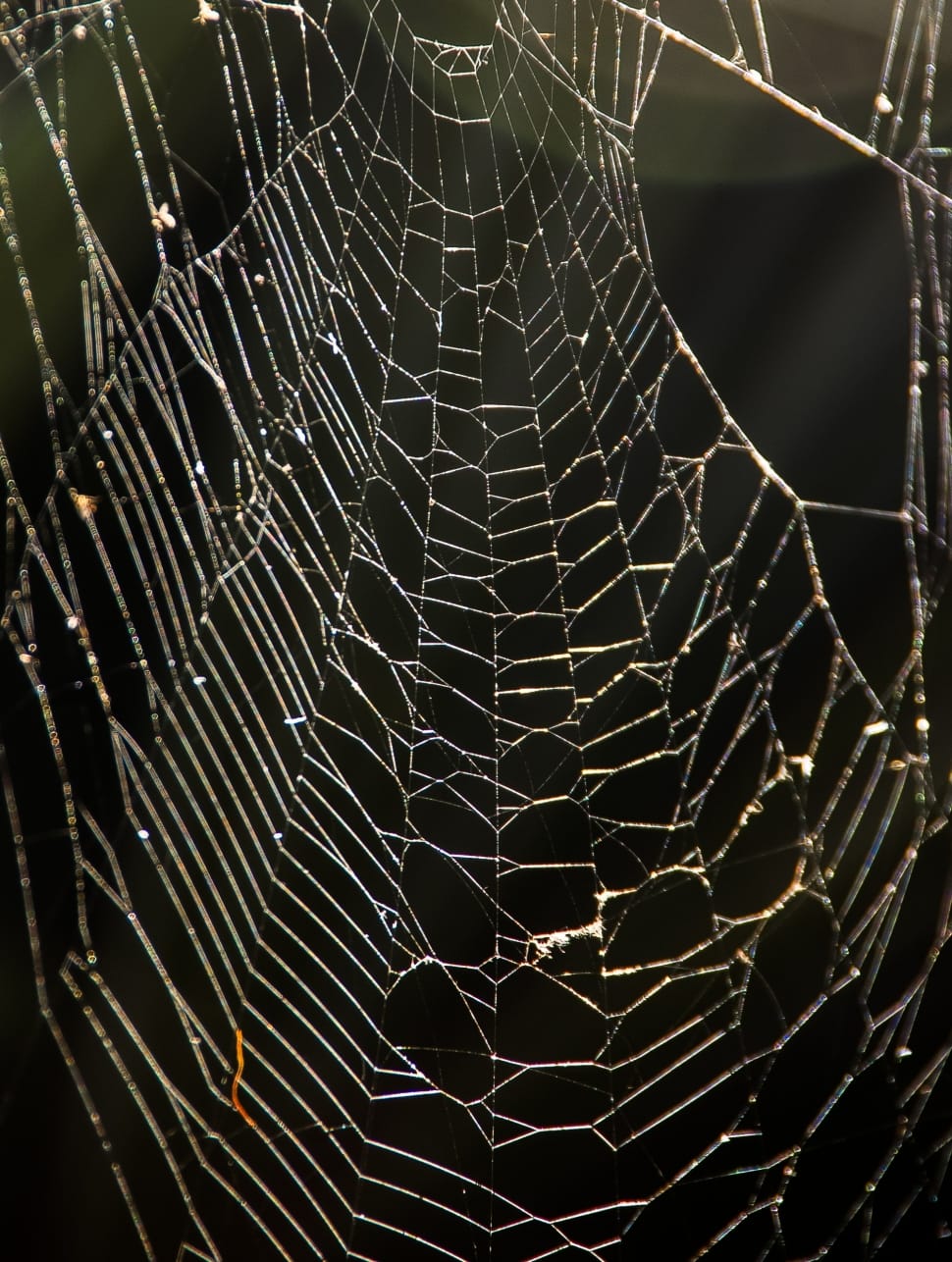 Synthetic biology is now turning to nature for inspiration to create products that are made for their intended purpose and to the highest spec. One example of this is the ever growing trend of using synthetic spider silk to create material. This material is replicated from the make up of spider silk to its production method. Also as all of the materials used are organic, the material is extremely biodegradable. The reason for basing textiles on spider silk is that it is extremely strong for the thickness of the protein fibre, but yet very stretchy. As spiders have a cannibalistic nature we are unable to obtain the silk directly from them, the same way that we collect other animal by-products, such as wool. This is why scientists have been researching ways of re-creating this power material 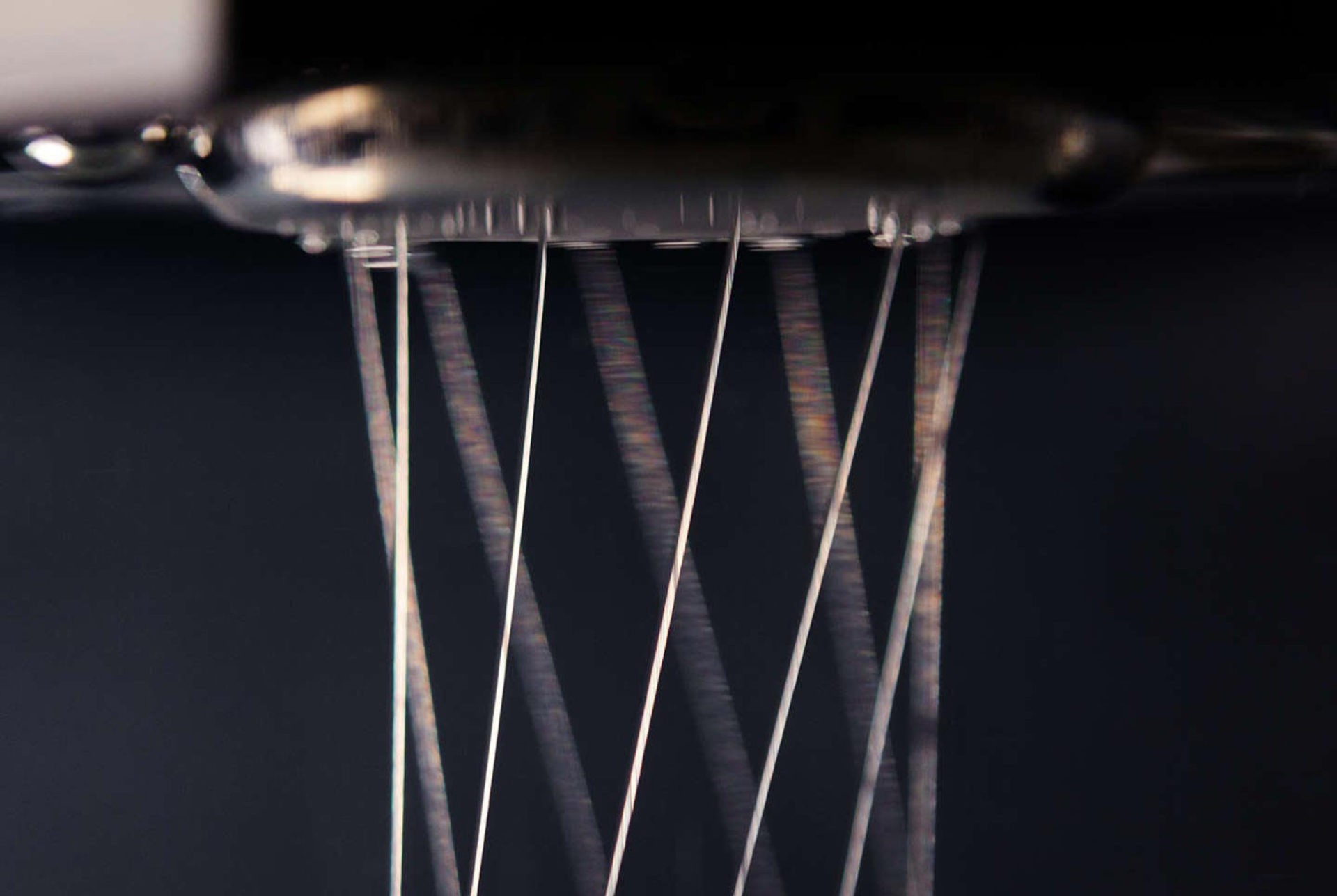 Spiber for North Face
This technology is ideal for the outerwear industry as currently it is extremely unsustainable due to the specific needs, such as weather proofing. This sector uses a lot of petroleum-based materials such as nylon, which is why Biotech start-up Spiber and The North Face’s Japanese distributor Goldwin have created a jacket made from synthetic spider silk. The outer layer of the jacket is the same colour as the webs of golden orb spiders and is biodegradable.
Spiber is now hoping to produce this synthetic protein in Thailand from 2021, as they have received £35 million in funding. This plant is expected to be the world’s largest structural protein fermentation facility, capable of producing several hundred tonnes per year. 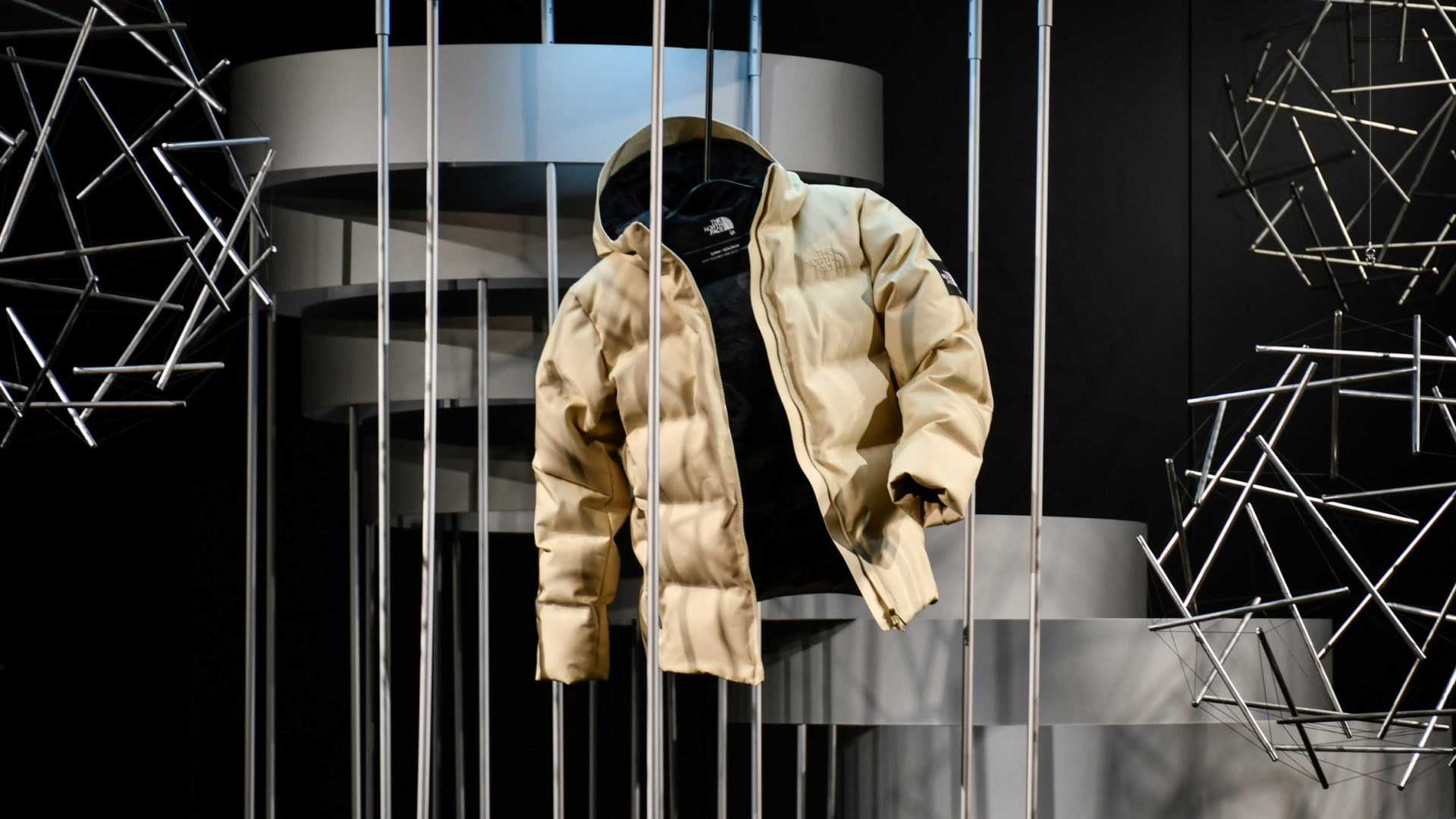 The Process
Spiber’s solution was to recreate the material’s molecules from scratch. This was done by creating their own DNA based on the DNA that is responsible for producing spider silk. This particular protein was created slightly differently to original spider silk as the scientists were able to adjust the DNA through gene editing, so that the final material had the desired properties. When the DNA is incorporated into microorganisms, they are then fed nutrients in large tanks so that they can multiply and produce the protein.
Once the fermentation is complete the desired protein is separated from the microorganisms and dried. This dried material can then be processed into the desired material, such as the fibres used in this jacket. The fibres are created by dissolving the powder and then extruding the mixture through a nozzle, where it then becomes a hardened fibre ready to turn into yarn.

Bolt Threads
Bolt Threads are front runners when it comes to spiders silk and have created a variety of products to showcase this. Some of their most famous products are their collaborations with British fashion designer Stella McCartney. This includes the silk dress which they unveiled in 2017, and was put in an exhibition within MoMA. The dress is made from their ‘Microsilk’ material, which they have also used for sportswear which was designed by Stella for Adidas. This clothing has all the properties needed for sportswear as it is lightweight, comfortable, strong and stretchy. Bolt Threads production technique is much the same as Spiber as they use bioengineered genes implanted into yeast. Then with sugar and water, the yeast produces protein through fermentation. Liquid silk proteins are then extracted and spun into yarn to weave into garments. 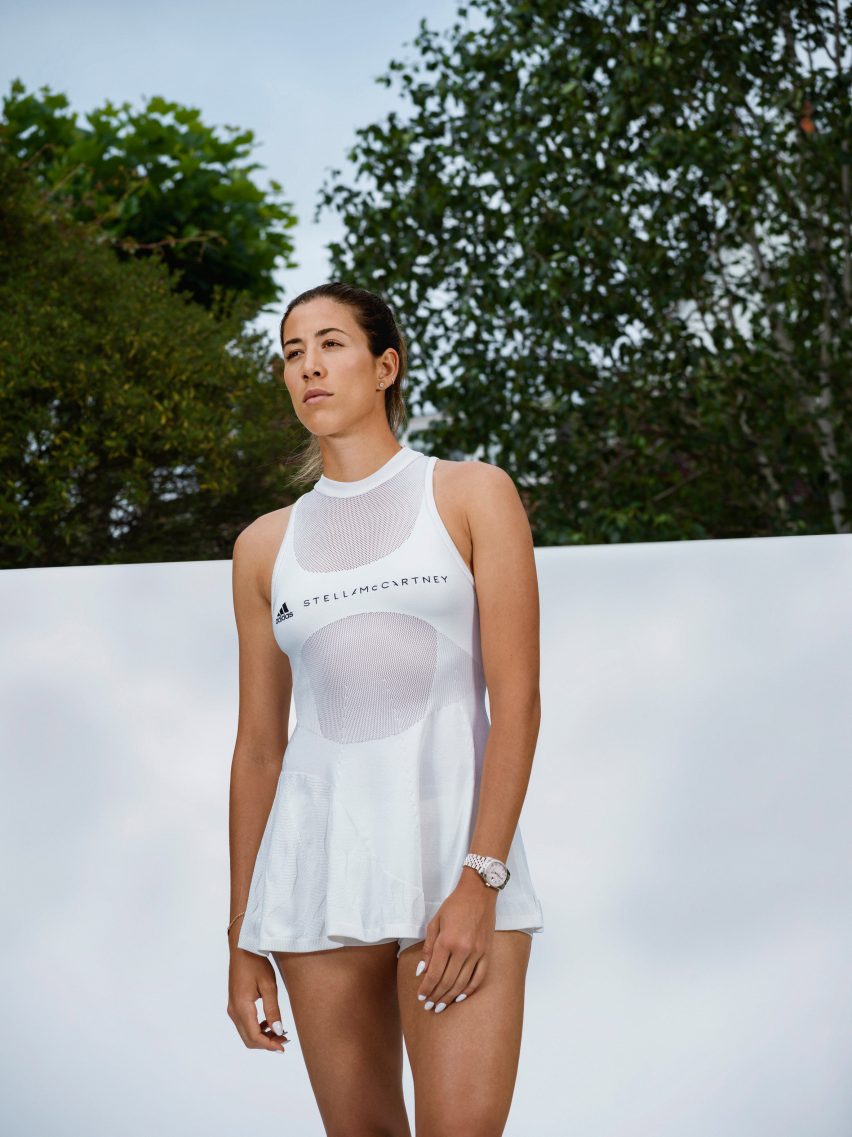