With an ever-growing concern for the effects the materials we produce and use have on the planet, designers are creating more sustainable alternatives, often looking back at historical material applications for inspiration. The Seaweed House, designed by architecture studio Vandkunsten and non-profit organisation Realdania Byg in Laeso, about 20km off the coast of Denmark, is clad in seaweed. In Viking times the locals of the area built homes using seaweed due to its abundance in the area compared to other building materials. Originally, several hundred of these seaweed houses were found all over Laeso but only approximately twenty remain today.

Concrete is still widely used as a building material with over 10 billion tonnes produced annually but its production is incredibly unsustainable as it releases CO2, about one metric ton of CO2 is released for every one metric ton of cement produced, as heat is released during the heating process and then the other 60% is released as a by-product of the chemical reaction that takes place. However, life-cycle analysis indicates the seaweed clad house is ‘carbon-negative’ as the amount of C02 accumulated by the seaweed walls and roof exceeds the C02 emitted during transportation and production of its building materials. 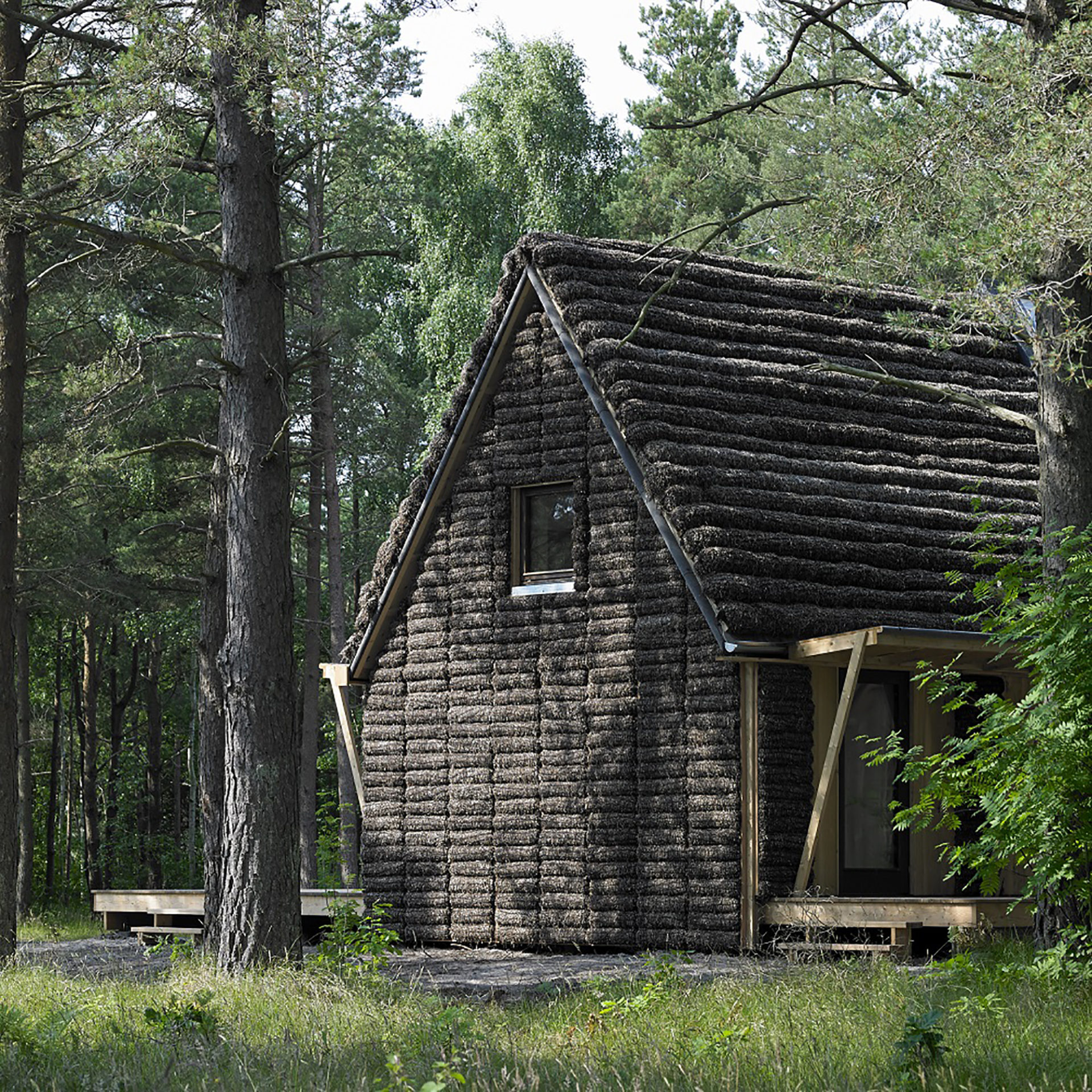 The roof and facade of the home were clad with pillows made from knitted wool and stuffed with seaweed. The insulation of the building also consist of a layer of seaweed. The vaulted ceiling inside is linen-covered seaweed-stuffed panels. Seaweed is highly effective as an insulating material, it’s non-toxic, naturally fireproof, exhibits outstanding acoustic properties and even has the ability to absorb and give off moisture – thus helping to regulate the indoor climate. According to the architect, Soren Nielsen, the material will neither rot or encourage mould, and has an expected life-span of 150 years. The seaweed is also said not to attract pests, most likely because of the content of salt. Although the roof and walls are said to attract plant and bird life over the years. 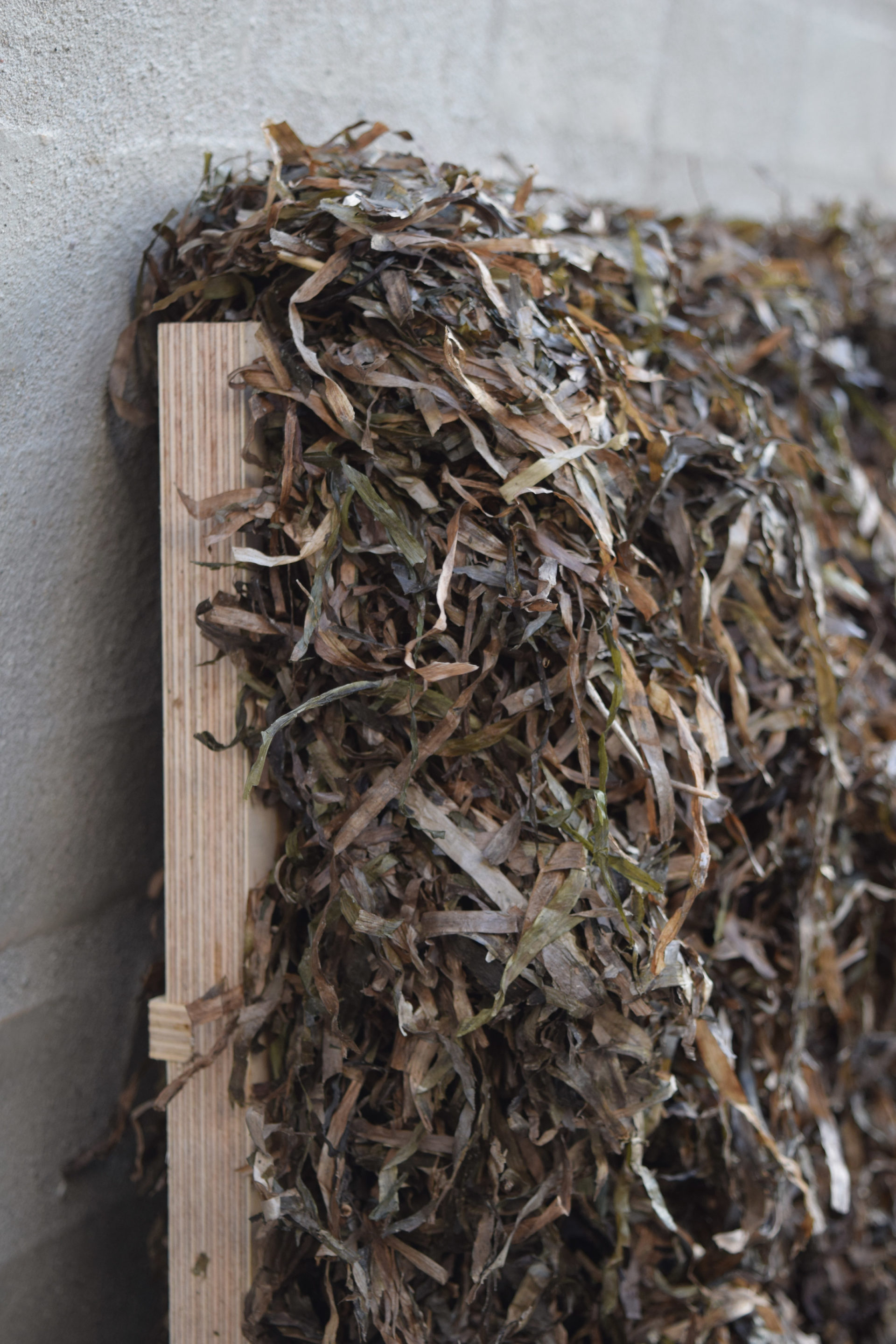 This project has prompted other designers to use seaweed as a potential material within the construction industry. Copenhagen School of Business and Design student Kathryn Larsen has imagined what contemporary seaweed thatching might look like. 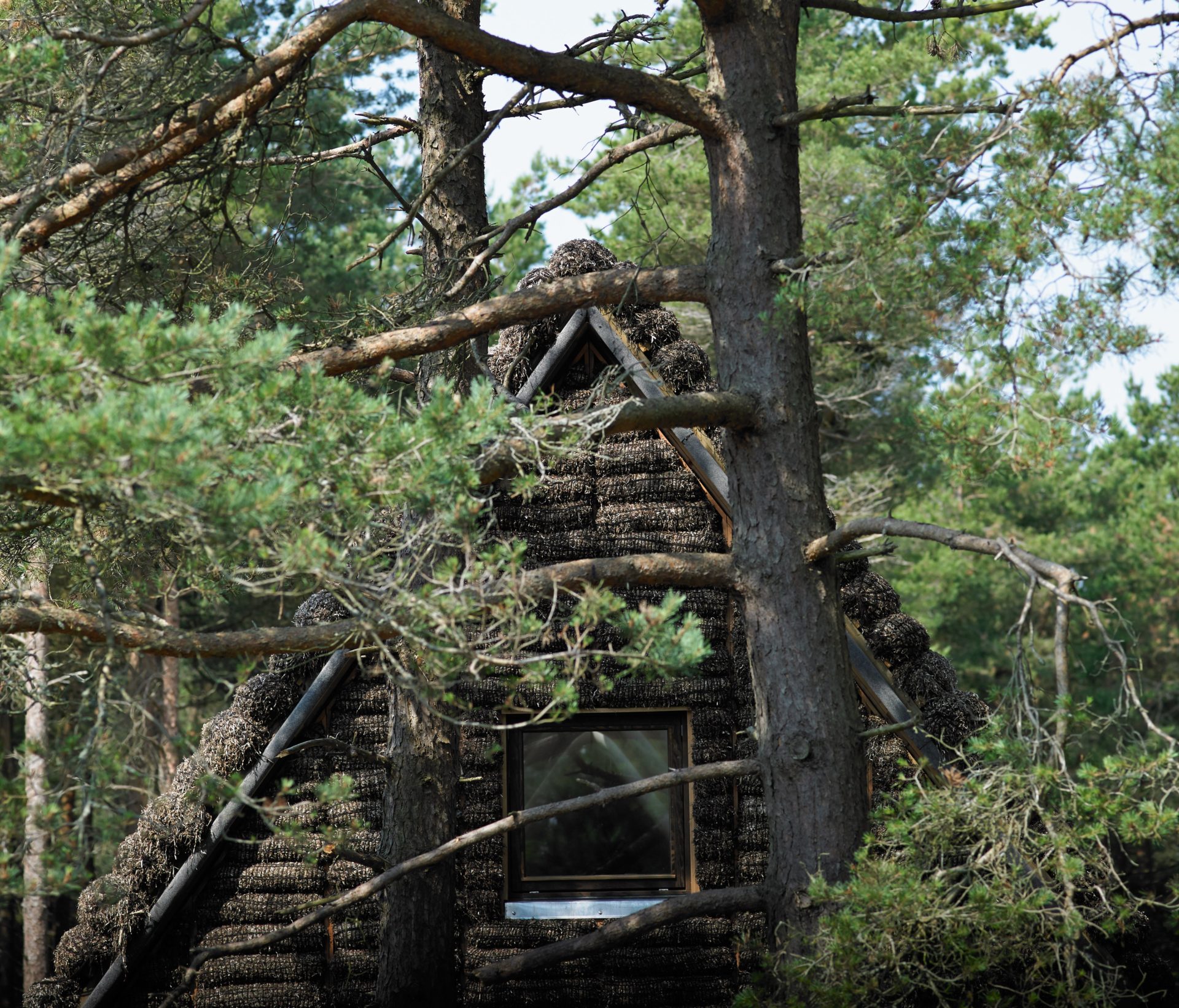 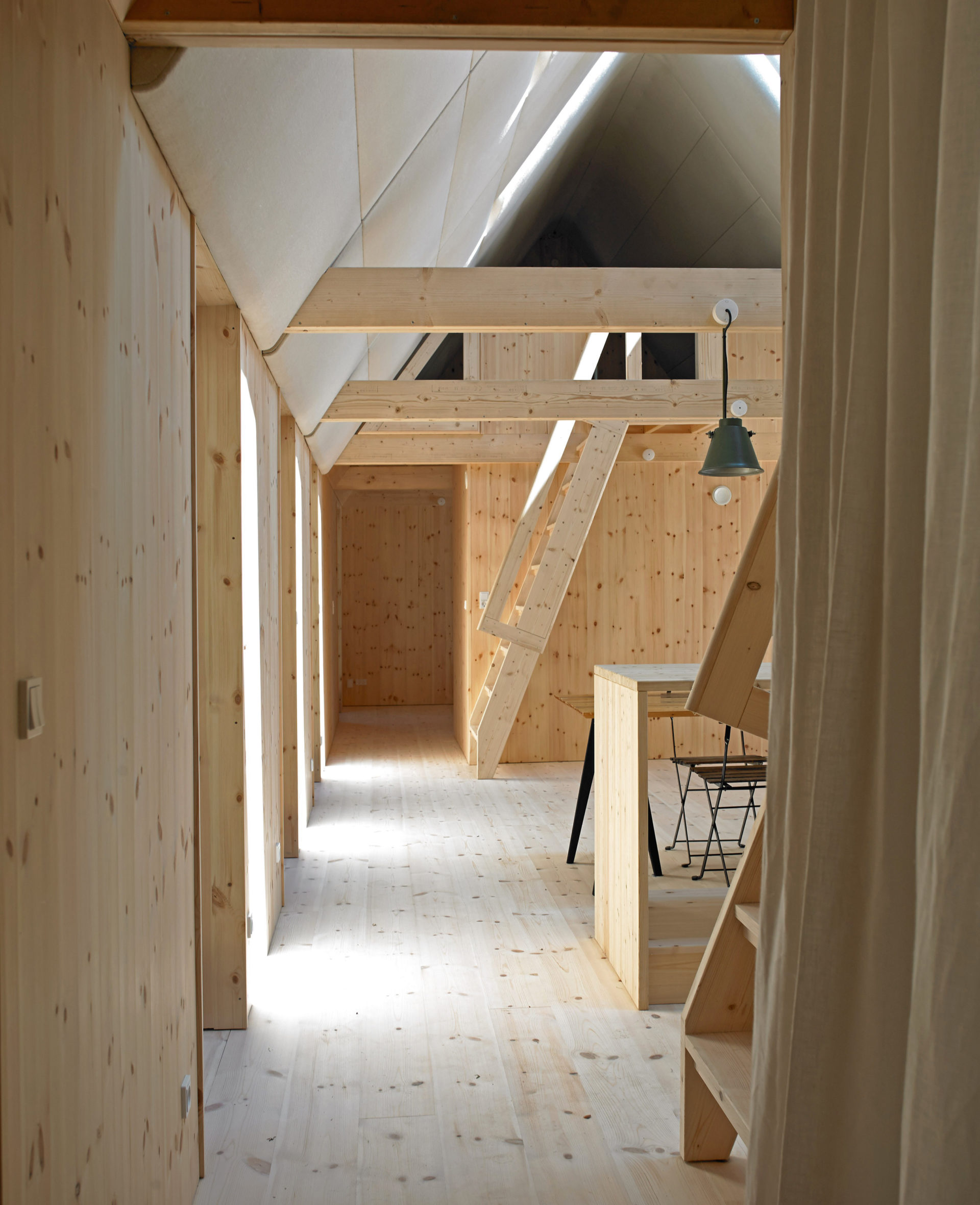 Free UK shipping when spend over £50