Living With The Sea

“They carried the joys and sorrows of those living with the sea … I immersed myself in their world.” – Iwase Yoshiyuki

In 1904, Iwase Yoshiyuki was born in Onjuku, a fishing village in the Chiba prefecture. He studied law in Meiji University in Tokyo. He was the heir to his family’s sake distillery and he found his inspiration as he documented the traditional life of the people living on the pacific side of Chiba peninsula. 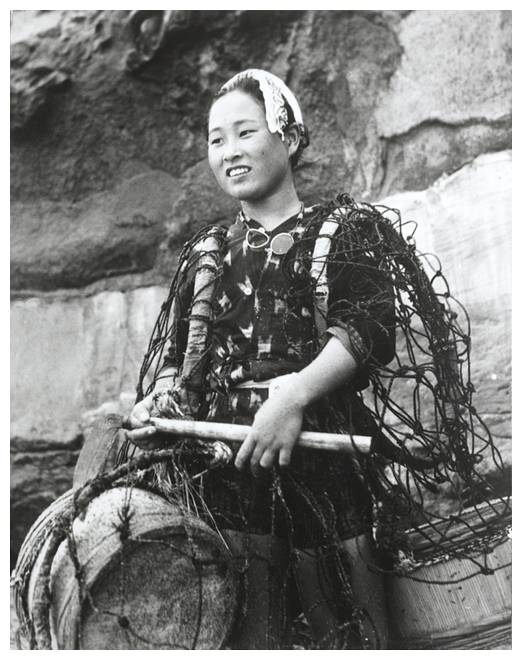 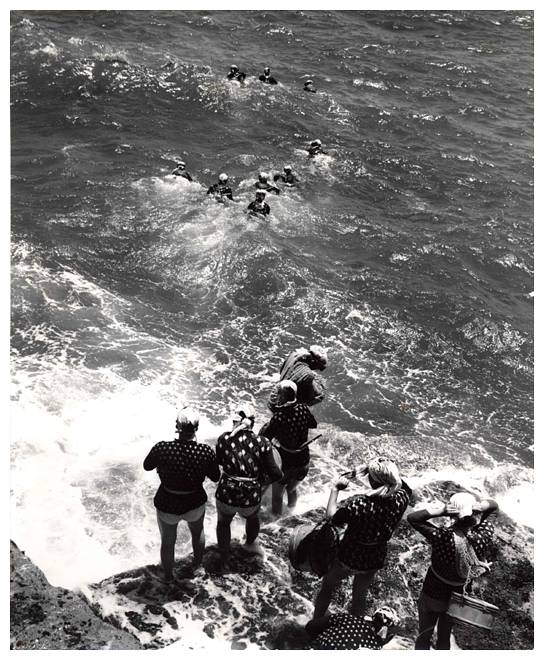 The young women, some just girls, who also harvested seaweed and turban shells in addition to the more prosperous pearl-bearing abalone, would dive in often freezing waters, for 2 minutes at a time and come up to breathe for just barely a few seconds. They would do this up to 60 times in a single diving session, up to three times a day. As women, they were believed to be better suited for the task because of an extra insulating layer of fat on the female body that allowed them to hold their breath longer than the men. With this advantage, they could also make more money in a single diving season than most of the men in their village would make in a year. 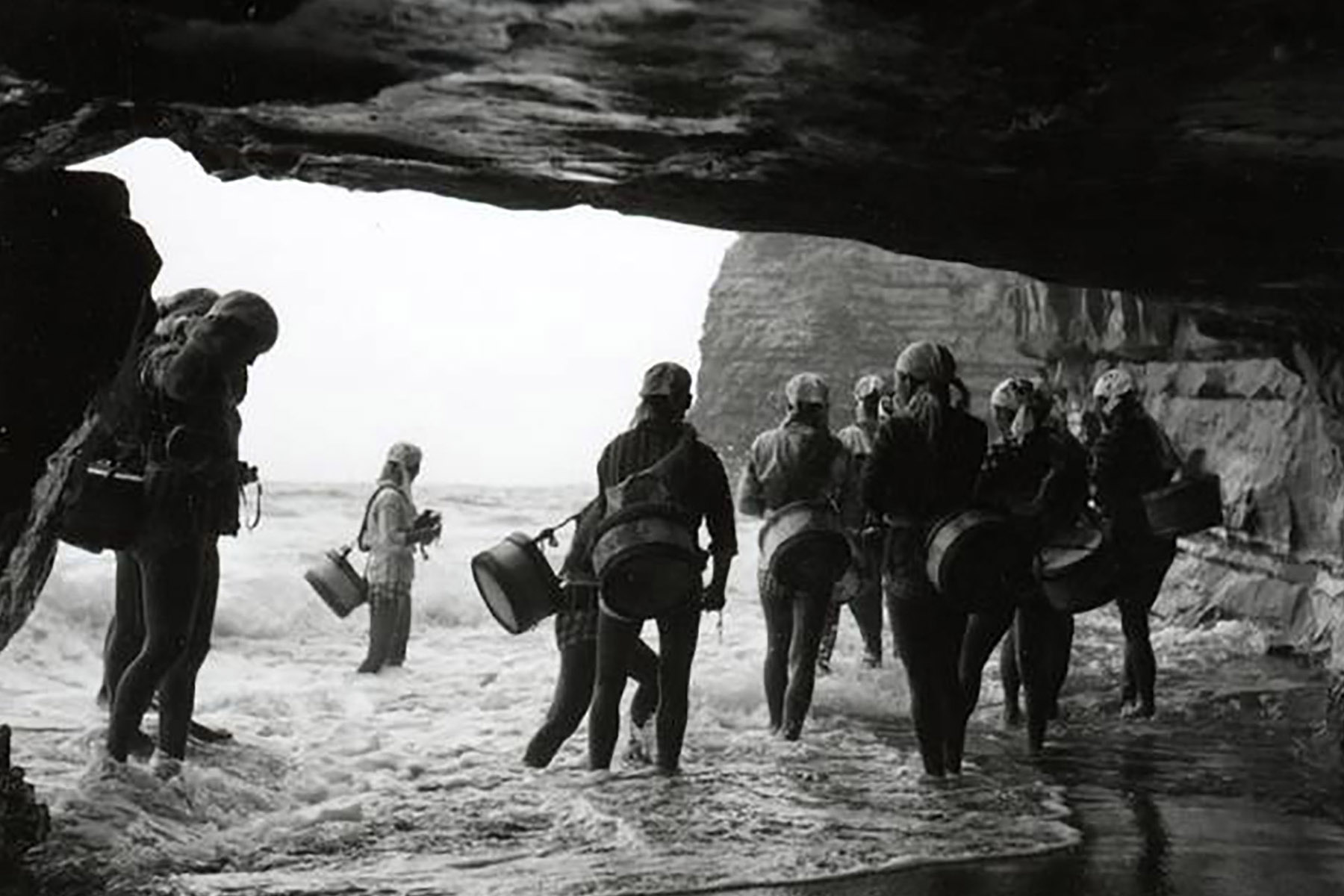 In the mid 20th century, Iwase Yoshiyuki returned to the fishing village where he grew up and photographed these women when the unusual profession was still very much alive. After graduating from law school, Yoshiyuki had been given an early Kodak camera and found himself drawn to the ancient tradition of the ama divers (ama means sea woman) in his hometown. His photographs are thought to be the only comprehensive documentation of the near-extinct tradition in existence. 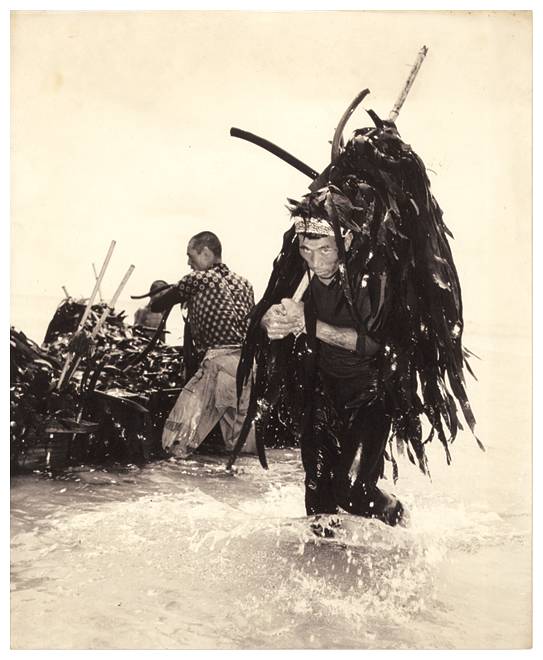 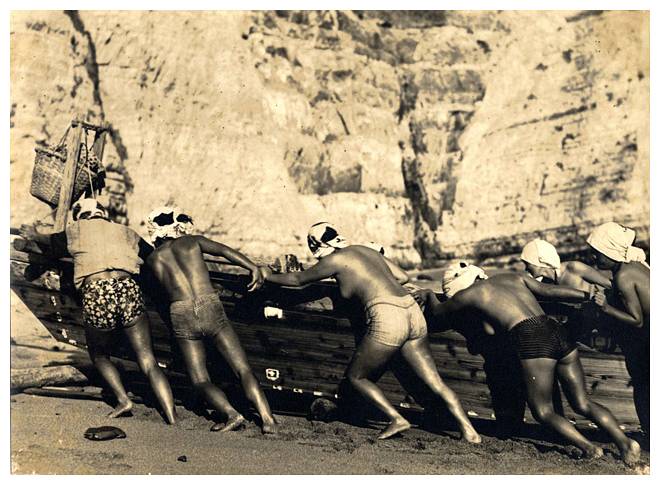