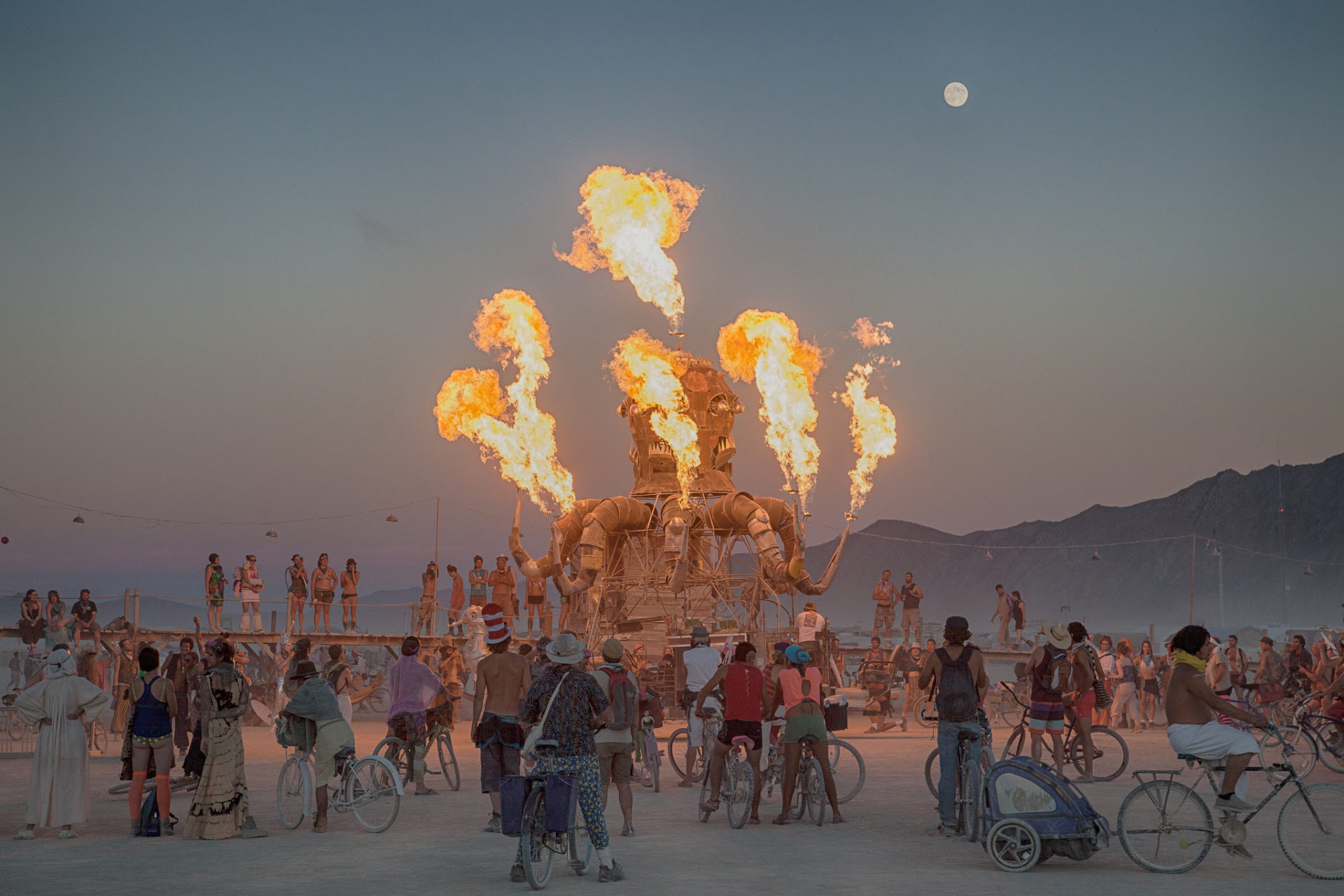 Festivals And The Environment

Festivals And The Environment

With the news of Burning Man calling for alternatives to burning we have looked at the pollution caused at festivals. The UK audience numbers heading to festivals is at nearly four million. A large gathering of people, especially those who may be intoxicated, there is of course the inevitable pollution this causes such as waste, air pollution and noise pollution. Not only can these be frustrating for us, but it can be detrimental for the surrounding environments, with many festivals being in remote areas of the countryside, as well as overall environmental wellbeing. 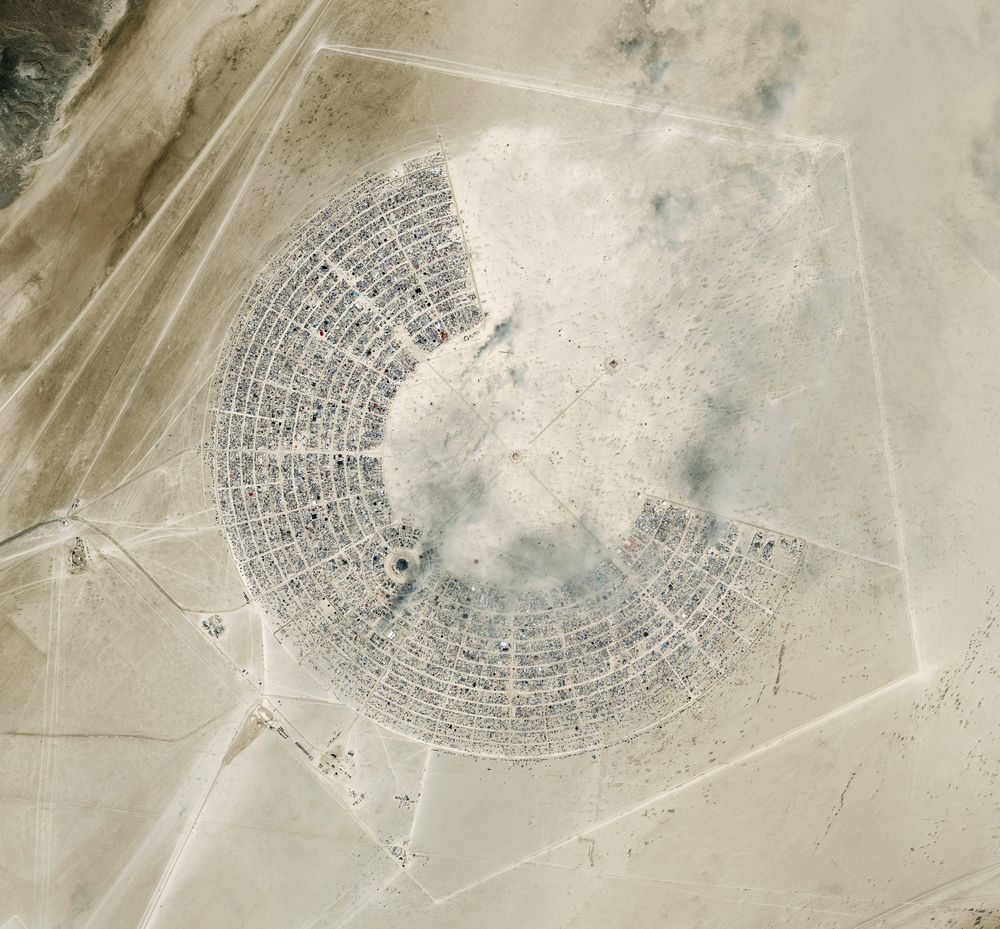 It is estimated that roughly 23,500 tonnes of waste is produced annually at UK music festivals. Of that, around a third is recycled, while the rest goes into landfill. This issue is generally caused by people not disposing of waste properly and comes from many single use items such as plastic beverage cups.

Some festivals are trialling initiatives to try and reduce this waste. Glastonbury is encouraging people to take the Leave no Trace pledge to take all of their belongings home. Also, since 2004 it has required its sellers to use wood and paper packaging only, which it sends for composting with its food waste. Sir David Attenborough attended this year to walk about plastic pollution and how he is supporting Glastonbury becoming plastic free. However, this year Glastonbury Festival was been fined £12,000 after 20,000 gallons of human waste from the site polluted a nearby stream.

The Love Your Tent campaign, encourages festival goers to invest in high-quality camping gear and to reuse it. While 61 independent British festivals have pledged to ban the use of plastic straws this year. 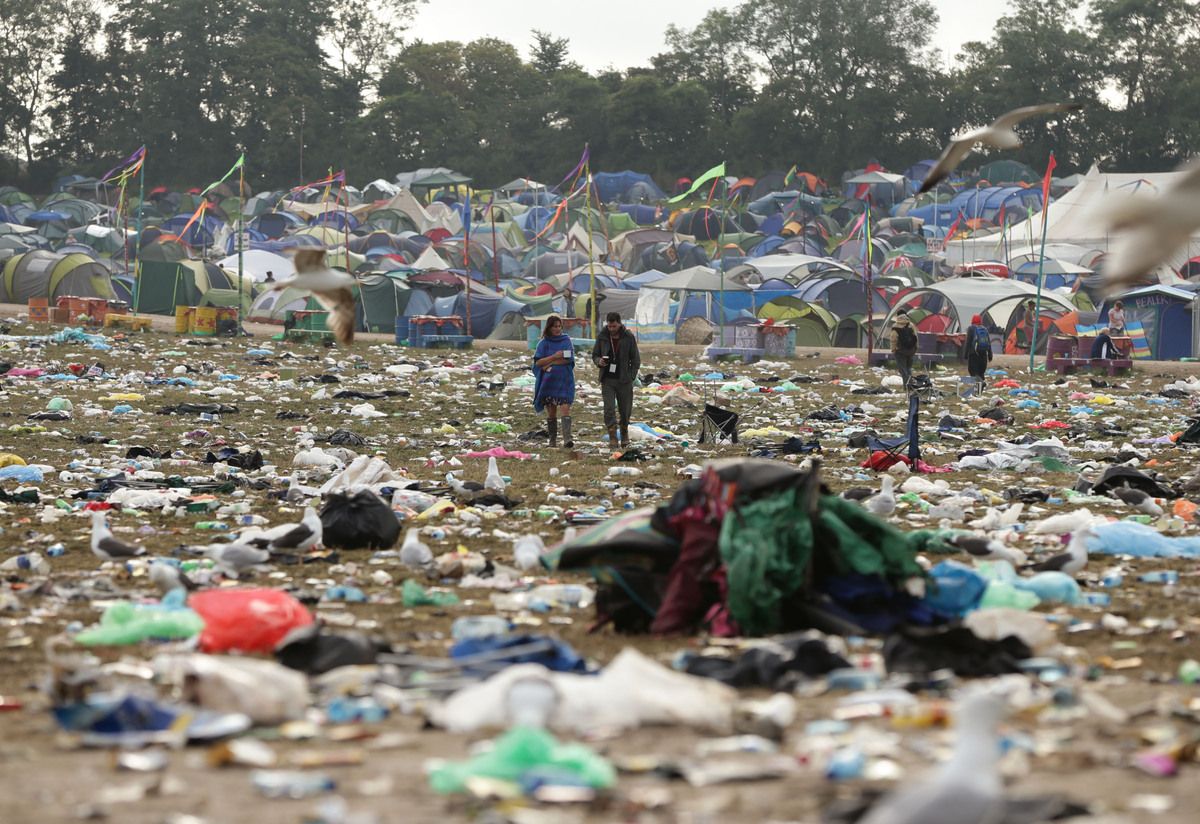 Transport, staging and fireworks can cause high levels of air pollution in the concentrated area surrounding festivals. The air quality in some areas of Delhi was measured at its worst ever level following Diwali celebrations, which was caused by fireworks.

Burning Man has called on attendees to consider alternatives to burning, as part of a plan to become carbon negative by 2030. The festival attracts 80,000 people to Nevada’s Black Rock Desert each summer, where temporary artworks and structures are burned. Around 100,000 tons of CO2 per year at the festival. But the festival has previously asked attendees to burn non toxic materials and they have a “leave no trace” policy, in which festival goers are asked to remove all debris once the festival ends. 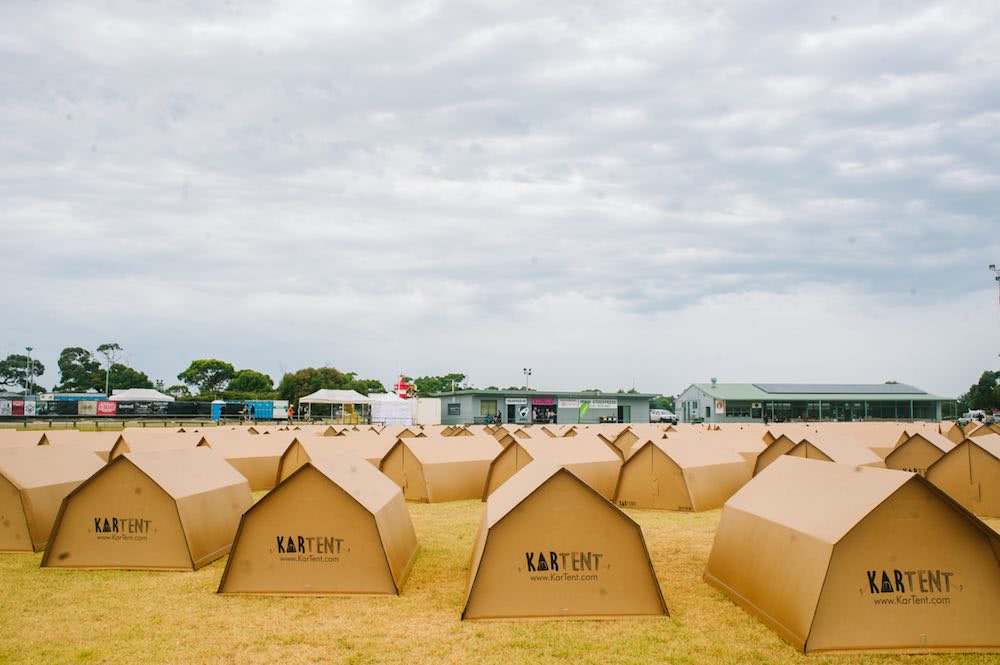 Most festivals are now implementing solutions to try and improve their environmental footprint such as Love Saves the Day, based in Bristol. They have trialled a reusable cup system, which reduced the number of disposable cups used on-site by more than 150,000.

Unify Gathering, which takes place in Australia has implemented biodegradable and recyclable cardboard tents. Although these may not be suitable for the wet conditions usually seen at Glastonbury are we able to use more temporary tents, which are safer for the environment? Or could a design solution come from reusable higher quality tents which are dictated by the organisers?

But there is the question of whether more can be done to improve festivals environmental footprint, and whether these events could be used to instead help environmental well-being. With a large number of people attending one event how can we utilise this to improve the overall environment? Does a percentage of the ticket sale go toward local conservation or do the products we use help contribute to the environment?