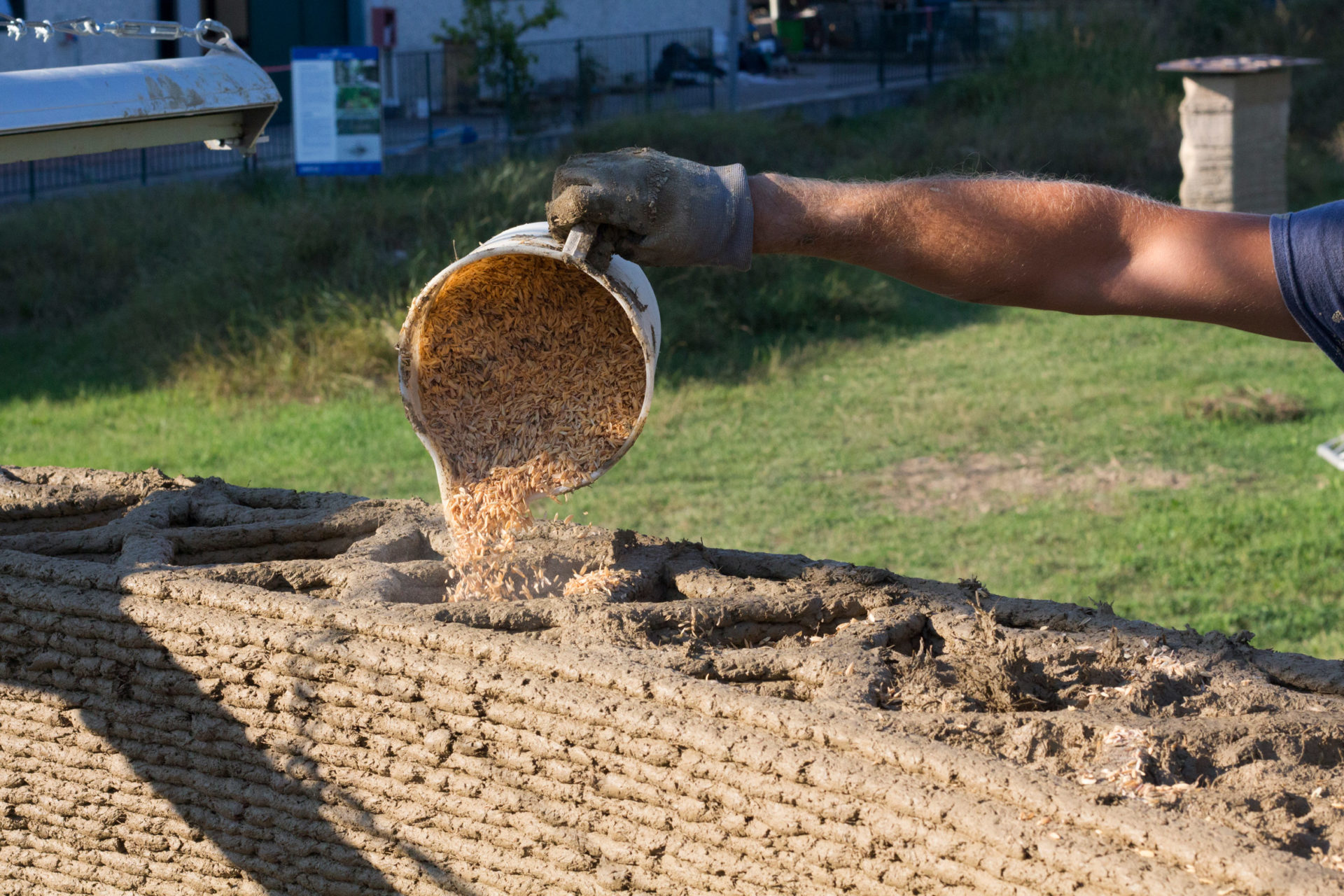 With the need to create homes for our growing population and continuing urbanisation it is important for us to look for new ways of manufacturing. Concrete production is harmful to the environment, and with large areas of unnatural terrain the locations are more prone to issues such as flooding. 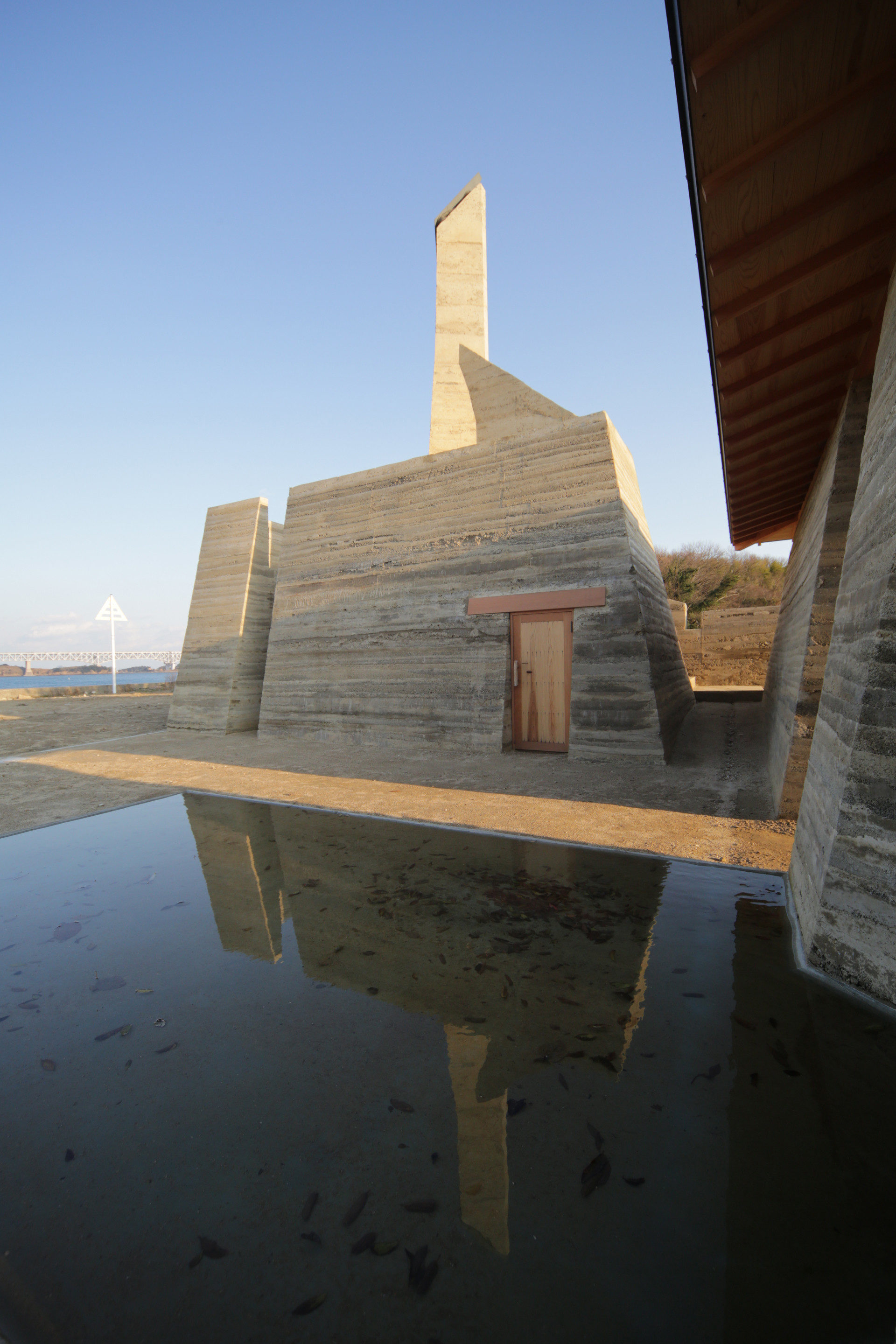 A form of construction that we could adopt is earth architecture. This incorporates raw natural materials and traditional techniques to create buildings that are far more environmentally friendly and much less damaging in their production and life-span. Although the current vision for eco-houses are clad with solar panels and a large amount of insulation, this method is taking everything back to basics as everything is natural, thus also meaning that eventually the buildings can biodegrade. 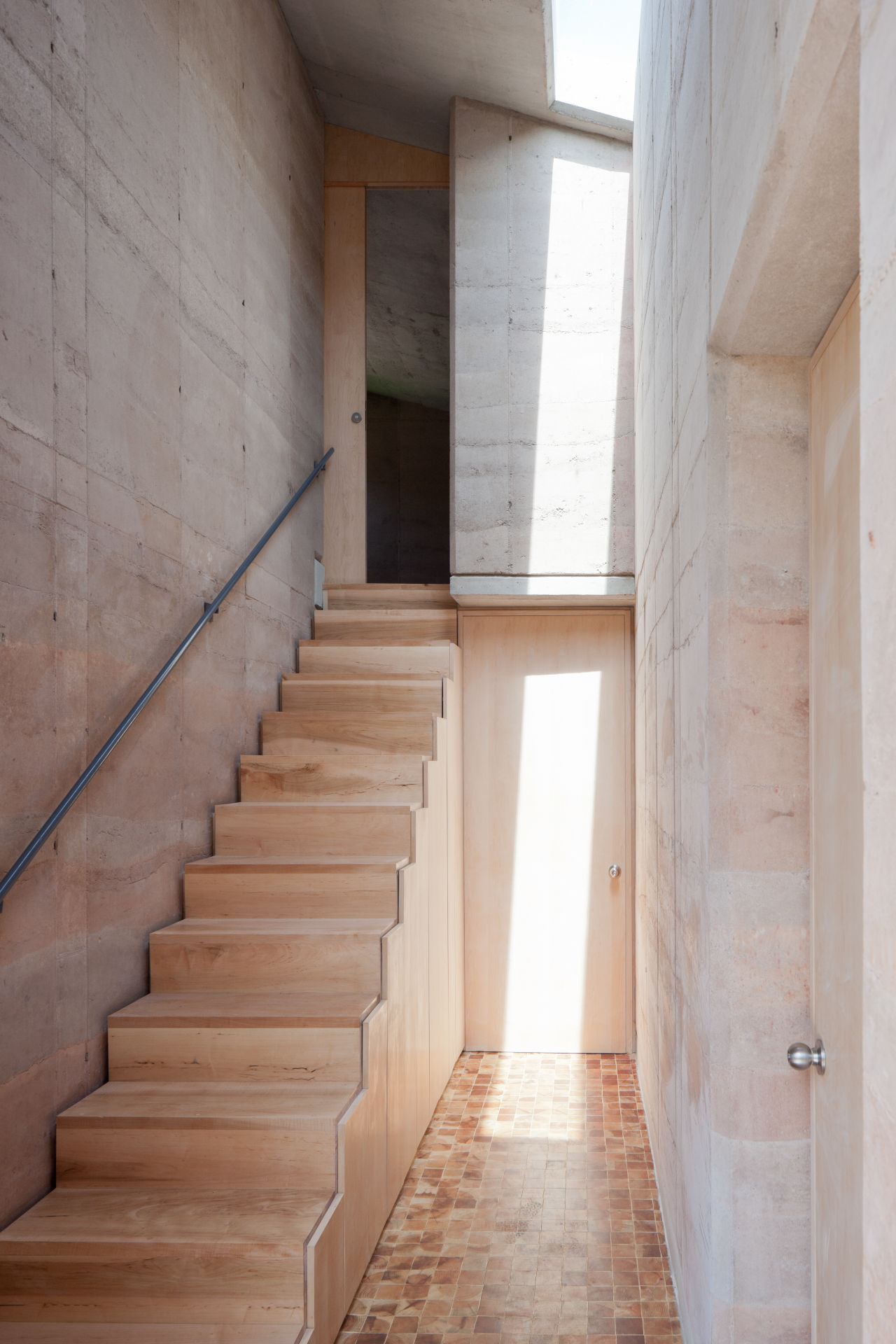 One earth architecture method is called ‘rammed earth’. This ancient building technique uses natural raw materials such as earth, chalk, lime or gravel. Rammed-earth walls are simple to construct, non-combustible, strong, and durable. These buildings can withstand for thousands of years, and can be seen all over the world within different climates. The walls have a high thermal mass, meaning that they absorb heat during the day and release it at night. This means that there is no need for air conditioning or heating, thus improving its environmental impact. Some examples of rammed earth buildings come from architects such as Rick Joy, Tatiana Bilbao and Tadashi Saito. 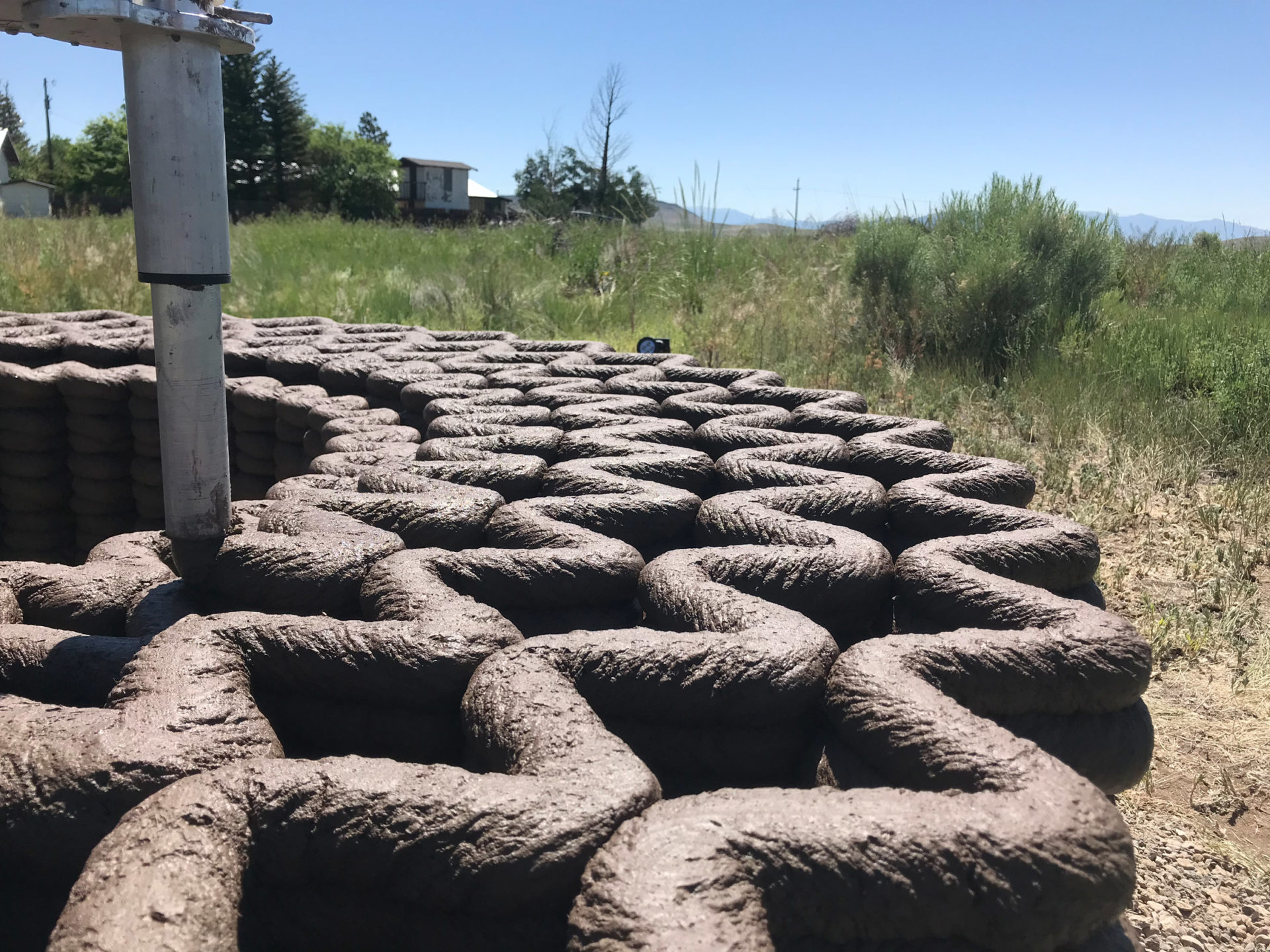 Another ancient construction technique includes straw bales, which consists of staking rows of bales on top of a solid footing. The walls are then plastered with a lime-based material, or clay. But architects and designers are now mixing modern construction techniques with traditional materials. Rael San Fratello has created a system of creating mud structures through 3D printing. The aim of the project was to create affordable building solutions, which are also eco-friendly. WASP, a 3D-printing technology developer, has also created some 3D printed homes from biodegradable materials, such as a mud mixture made from soil taken from the surrounding site, as well as waste materials from rice production such as chopped straw and rice husks. By using 3D printing the buildings are able to be made quickly, without man power and also made to optimal specifications, such as using less materials. 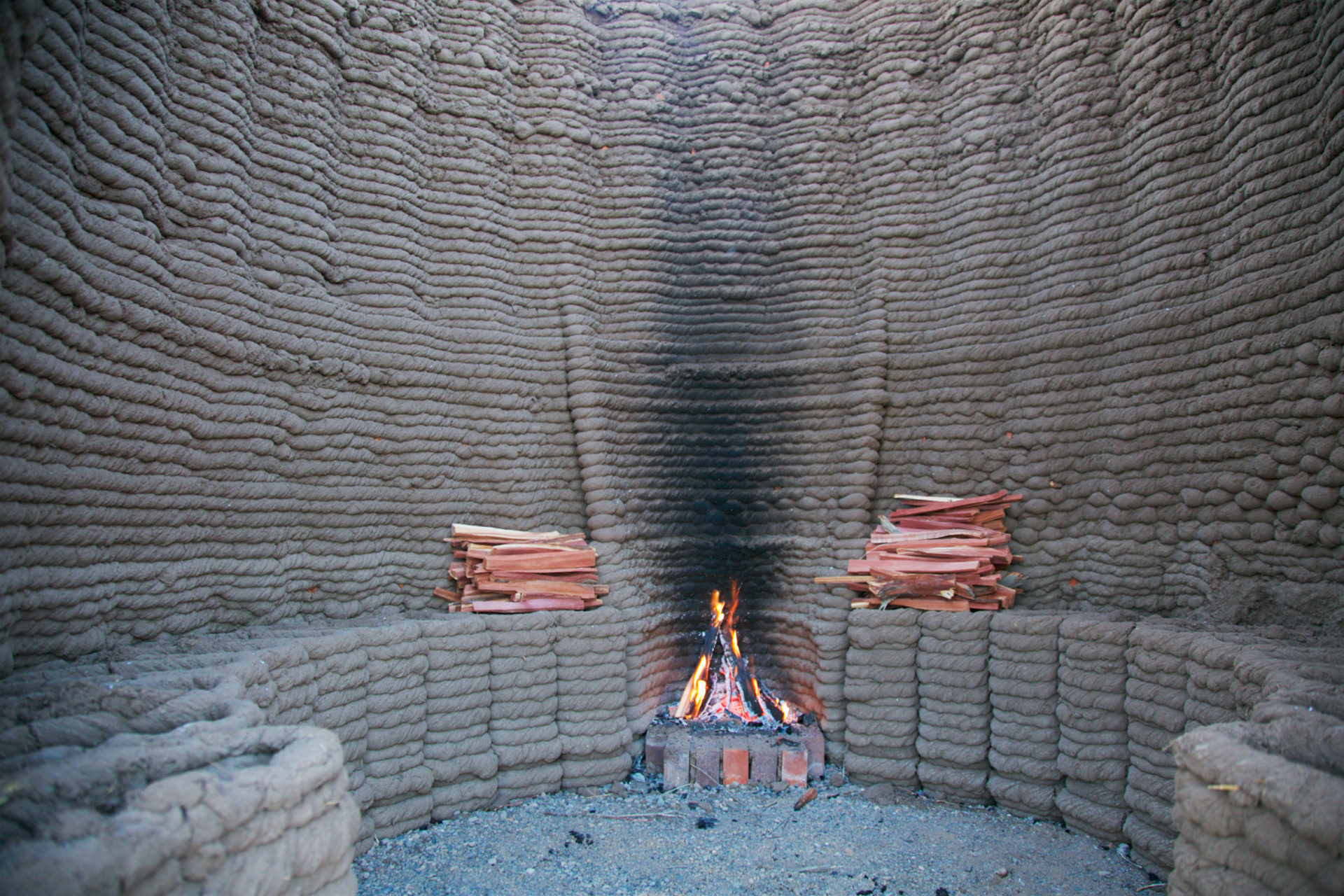