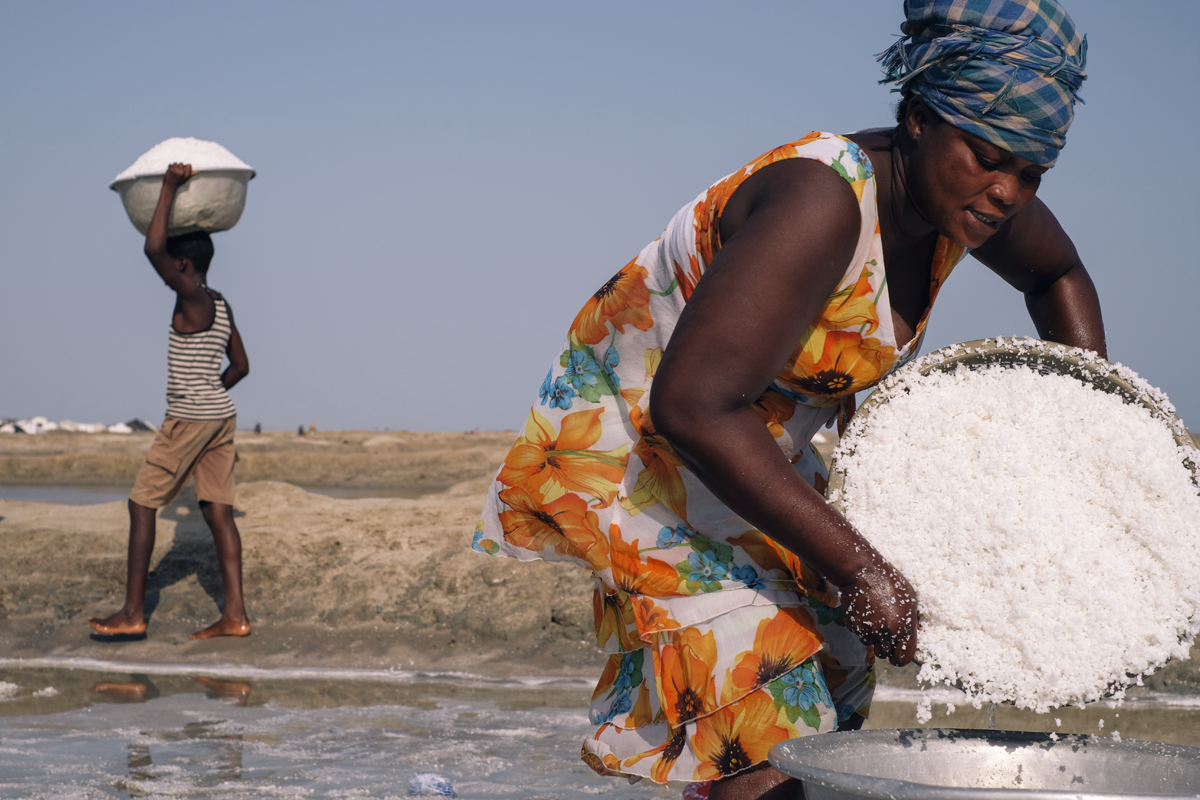 The Songor Lagoon is located on the eastern coast of Ghana, West Africa. Experts say that the area has the greatest potential for large-scale salt production in West Africa for export and industrial use. However the local people have been fighting to maintain their sustainable and traditional harvesting methods and hold on to their land that has been passed down to them from their ancestors for centuries. 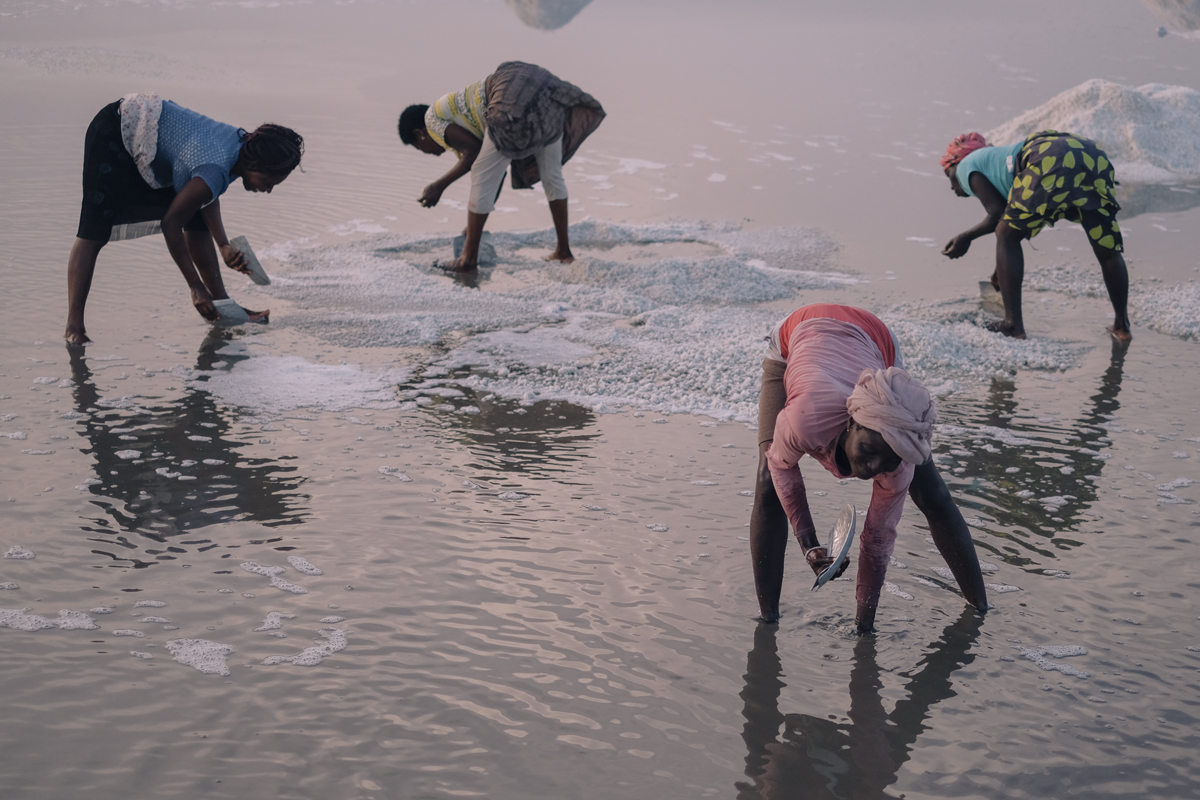 Modernisation , population pressure and greed from larger companies and private owners has created a threat to their land as well as social and environmental issues. Salt has been a major item of trade especially for the people of West africa for longer than history can recall and is the main source of income for many local tribes in the area. 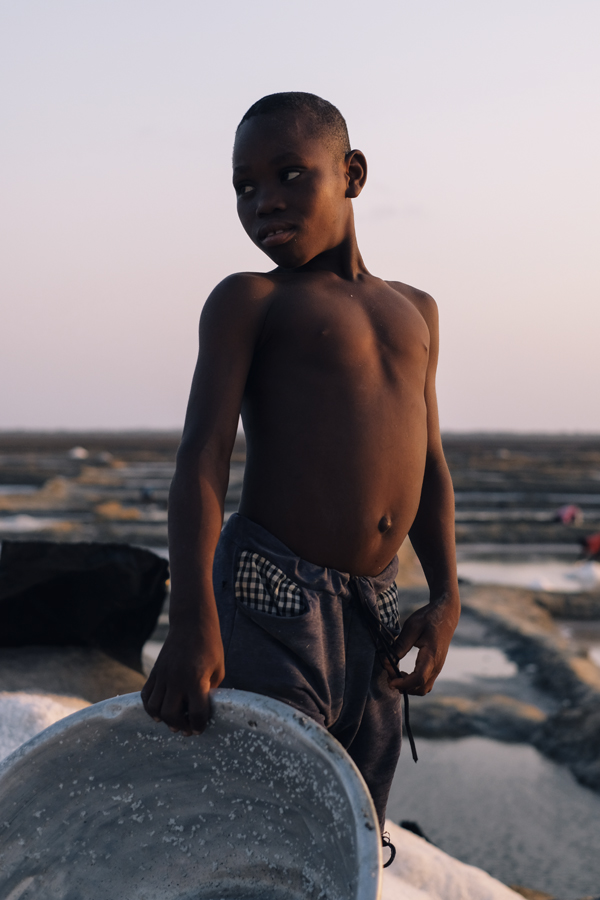 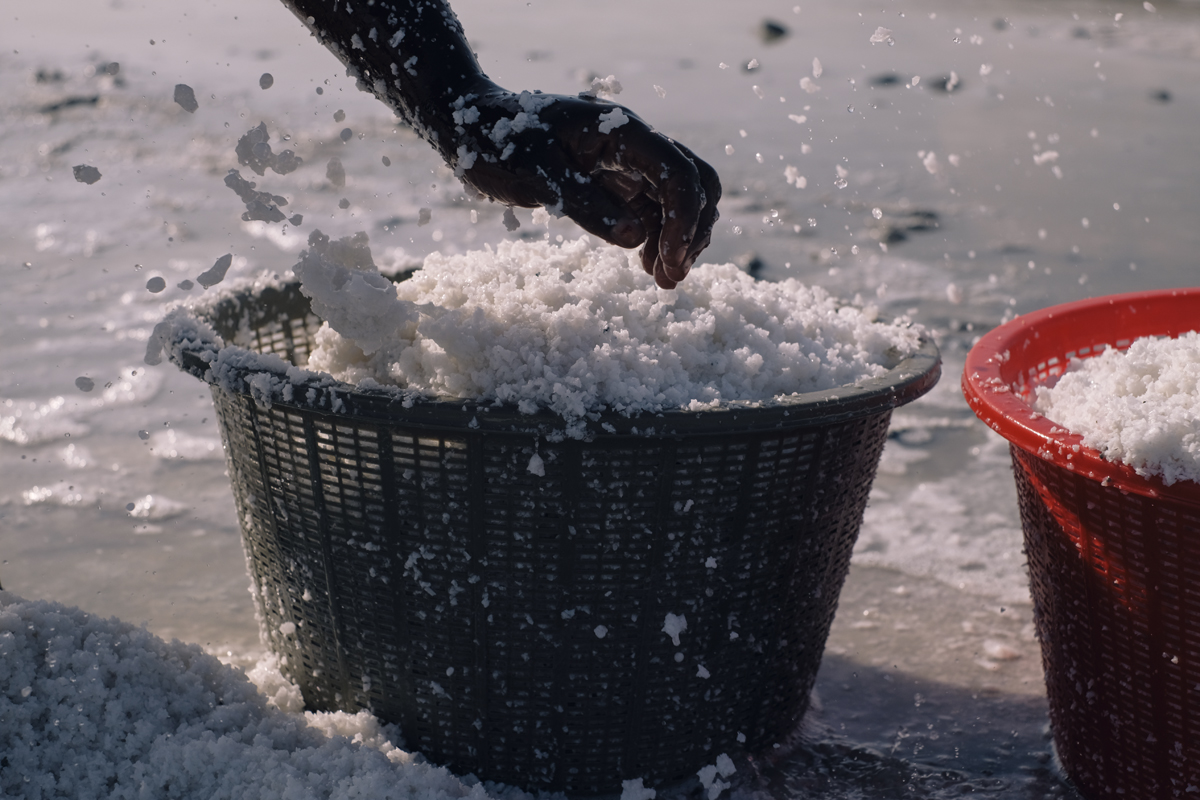 This series of photos is the result of an afternoon spent in Songor Lagoon and is a look into the traditional and sustainable working methods of the local people and their way of life during a time of ongoing pressure from the modern world.

Adrian Morris is a Documentary and Editorial Travel Photographer from Australia currently based in Europe ( Barcelona, Spain ) travelling and working for various Publications, Brands and Clients around the world. 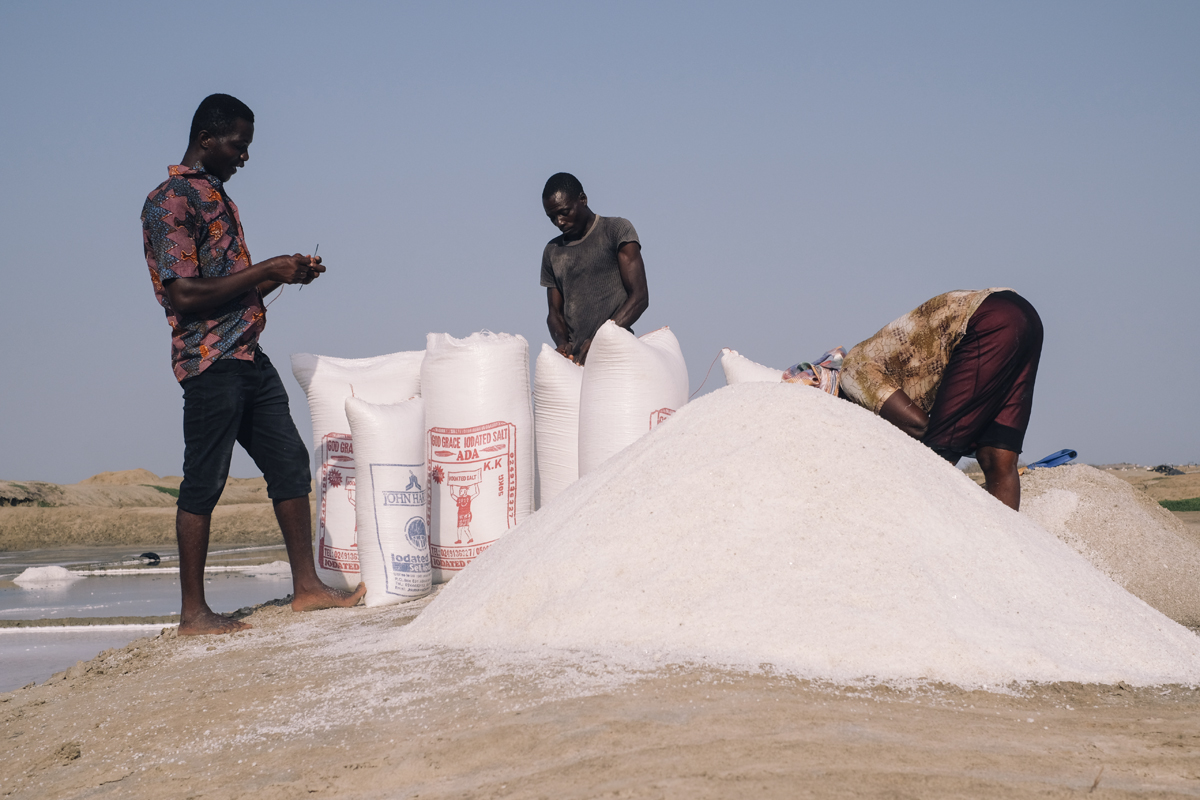