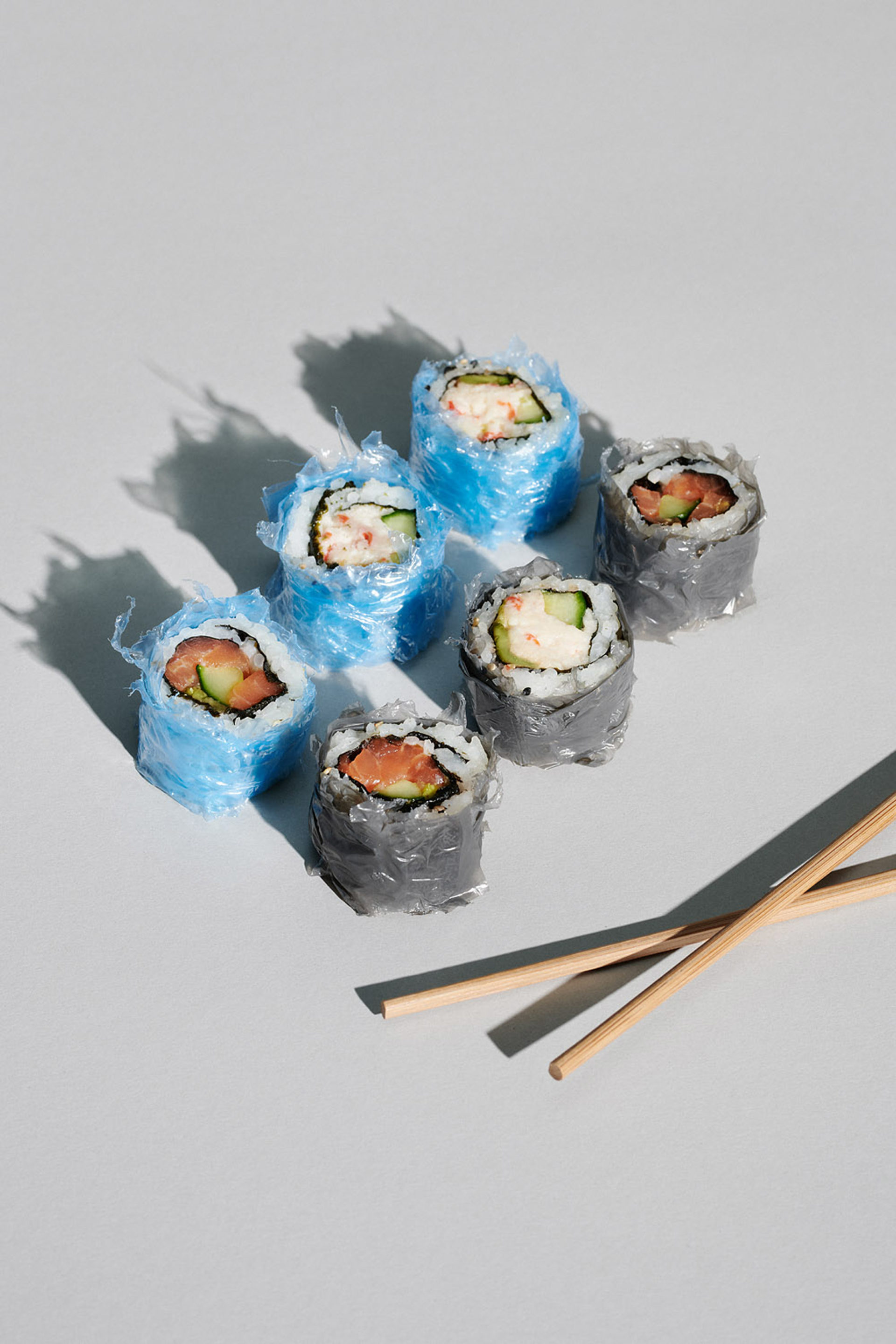 We are now all aware of the environmental impacts of creating, using and disposing of plastic. One of the most dangerous forms of plastics are called microplastics. Due to their tiny size they are not noticeable and can easily be carried. Meaning that they end up in oceans, eaten by animals and can find their way into our bodies. Researchers have generally referred to pieces of plastic smaller than about 5mm as microplastic. These small pieces of plastic are created during plastic manufacturing, and the manufacture of plastic products. They are also created as plastic is brown down into smaller pieces within their environment. But most surprisingly to some, it is found in your beauty products such as facial scrubs. Their forms can range from fragments, pellets, beads, fibres, to films.

A study by Environmental Science and Technology suggests that humans may be consuming anywhere from 39,000 to 52,000 microplastic particles a year. But we may also be inhaling plastic, at an estimated number of more than 74,000 a year. These plastics can get into our bodies through what we eat and drink. Nearly everything we consume could contain these plastics, even water. One of the most likely ways of plastic ingestion is through seafood, due to their large contamination of microplastics due to animals ingesting the microplastics from the water and their food chains. It is also estimated that people who drink 2L of tap water per day would ingest an additional 4,000 plastic particles annually, while those who drink only bottled water ingest an additional 90,000. With Orb Media discovering an average of 10 plastic particles per litre, each larger than the width of a human hair. 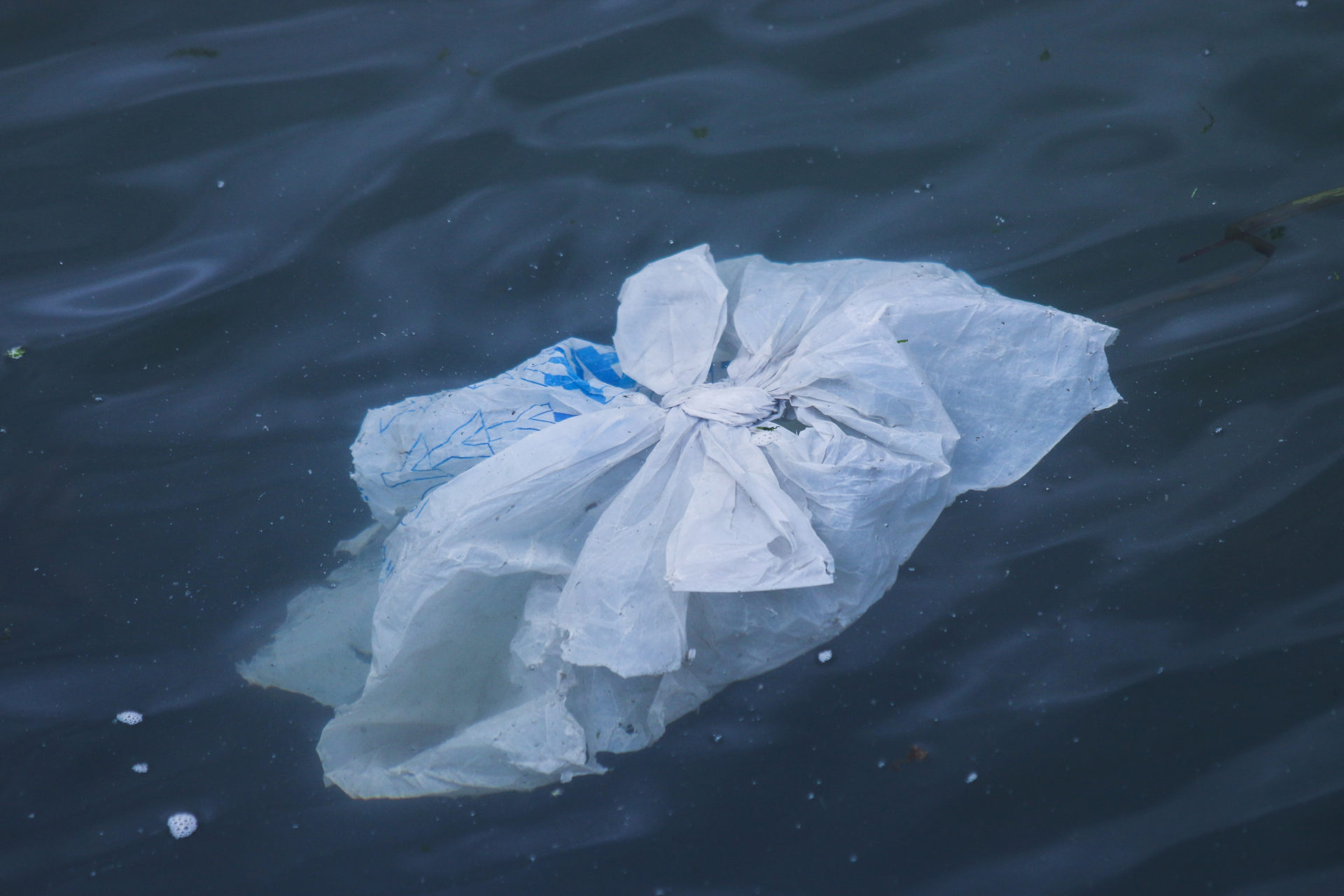 So what does having plastic in our bodies mean for our health? It still isn’t properly known what the impact of plastics have on our bodies. But a study out of King’s College in London in 2017 hypothesised that, over time, the cumulative effect of ingesting plastic could be toxic. With different types of plastic have varied toxicity as some plastics contain harmful ingredients, such as chlorine and lead, they may even contain parasites. A build up of these toxins over time could impact the immune system, while the microplastics themselves could damage the gut. There’s also evidence in animals and lab tissues that suggests females who are pregnant may pass these microplastics on to their unborn offspring. While breathing in nanoplastics might introduce them into our cardiovascular system and bloodstream. It’s also possible that nanoplastic particles might create a systemic inflammatory response within the body. 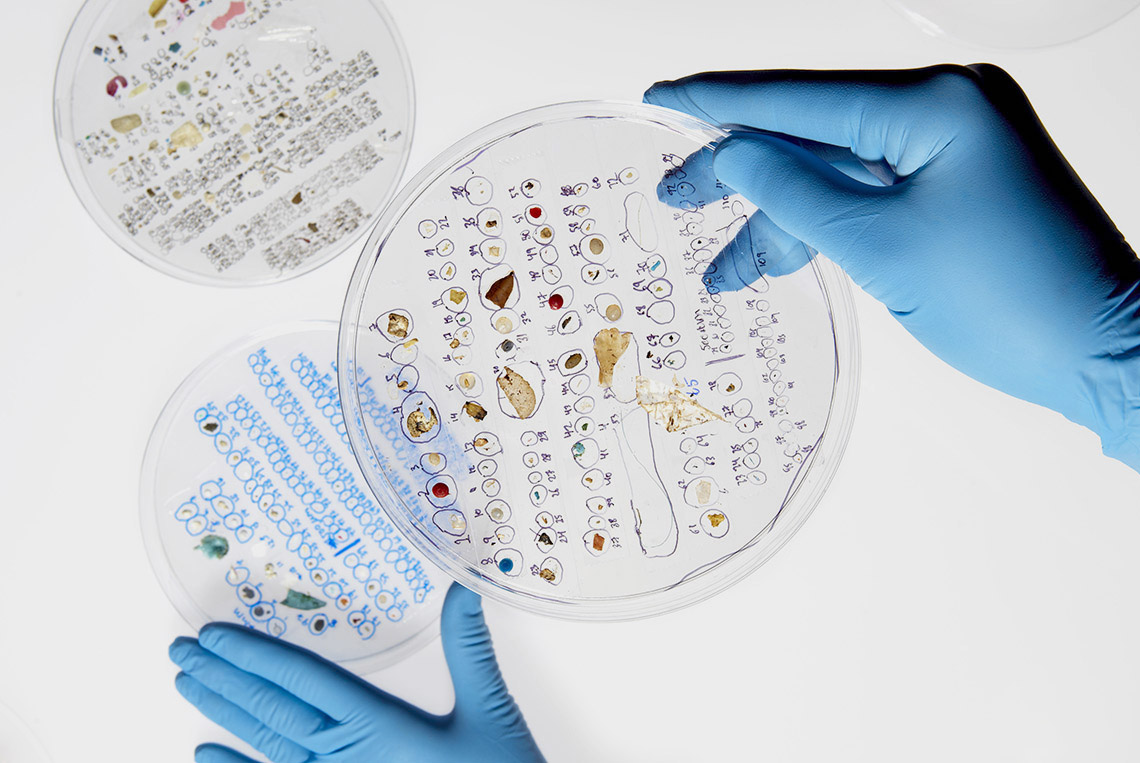 It may be difficult to completely eradicate your consumption of plastic as even if we cut down they will be circulating. But certain lifestyle changes like drinking trap water instead of bottled water would reduce the amount of microplastics you consume (which will also cut down on the plastic bottles being used). Microfibres shed from textiles such as nylon and polyester. Therefore, by using natural textiles it could reduce the plastic inhaled. Plastic could contaminate food when it is housed in plastic. The dangerous chemicals that are used to create plastic, such as bisphenols and phthalates, can flow or leach into the foods touched by plastic, especially when that plastic is warmed. Therefore you should reduce the amount of food you purchase in plastic and when reheating food do so on the hob, or use glass if microwaving.

As most plastic waste isn’t recycled, scientists are studying new ways to dispose of plastic safely. The plastic we have created will remain in our ecosystems for an extremely long time, even if we were to stop plastic production. But a strain of bacteria has been found that digests polyethylene terephthalate (PET) which splits the chemical bonds that make PET so durable and leaves behind soluble chemical units. The bacteria called Ideonella sakaiensis is an enzyme that breaks down plastic at a fast rate making it a potentially viable bioremediation strategy of the biodegradation of plastics. The novel bacterium is able to use PET as its major energy and carbon source. When grown on PET, this strain produces two enzymes capable of hydrolyzing PET. Both enzymes are required to enzymatically convert PET efficiently into its two environmentally benign monomers, terephthalic acid and ethylene glycol. But when introducing any living thing into the environment at large scale or with the prospect of reproduction it is important to do so carefully. This bacteria could become invasive by attacking other plastic, damaging structures and products designed to last. While also potentially disrupting local ecosystems. 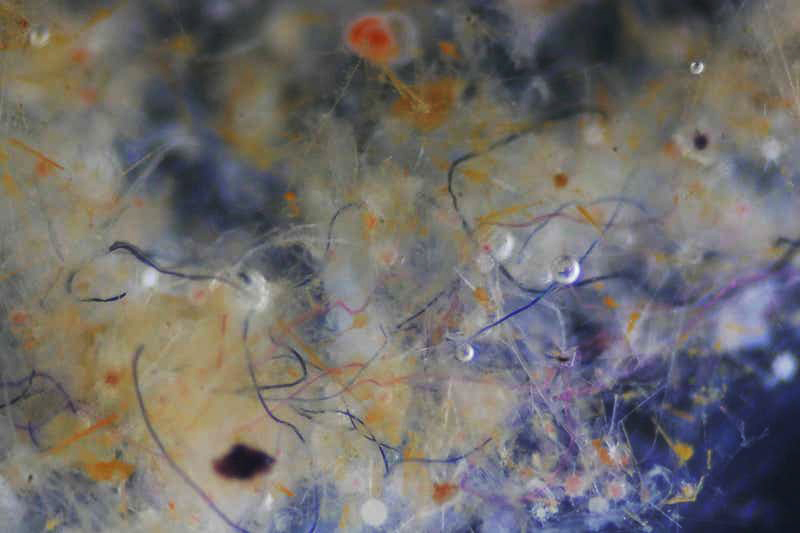 There have been many projects within the design industry to help eradicate plastic such as; recycling plastic into new forms, using collected plastic from the ocean and by producing biomaterials. Sweet Sneak Studio is a Dutch food design studio who have collaborated with photographer Morten Bentzon for the series of photographs about microplastics. These images feature eight different foods that are known to contain microplastics. This project aims to raise awareness of the ways that plastics such as grocery bags and cling wrap re-enter the food chain. Merkgroup have created a video and website called microplastic.me. The video shows the cycle of plastic within the ecosystem and how we digest and process it. While their website allows you to calculate how many microplastics you consume and produce per day.