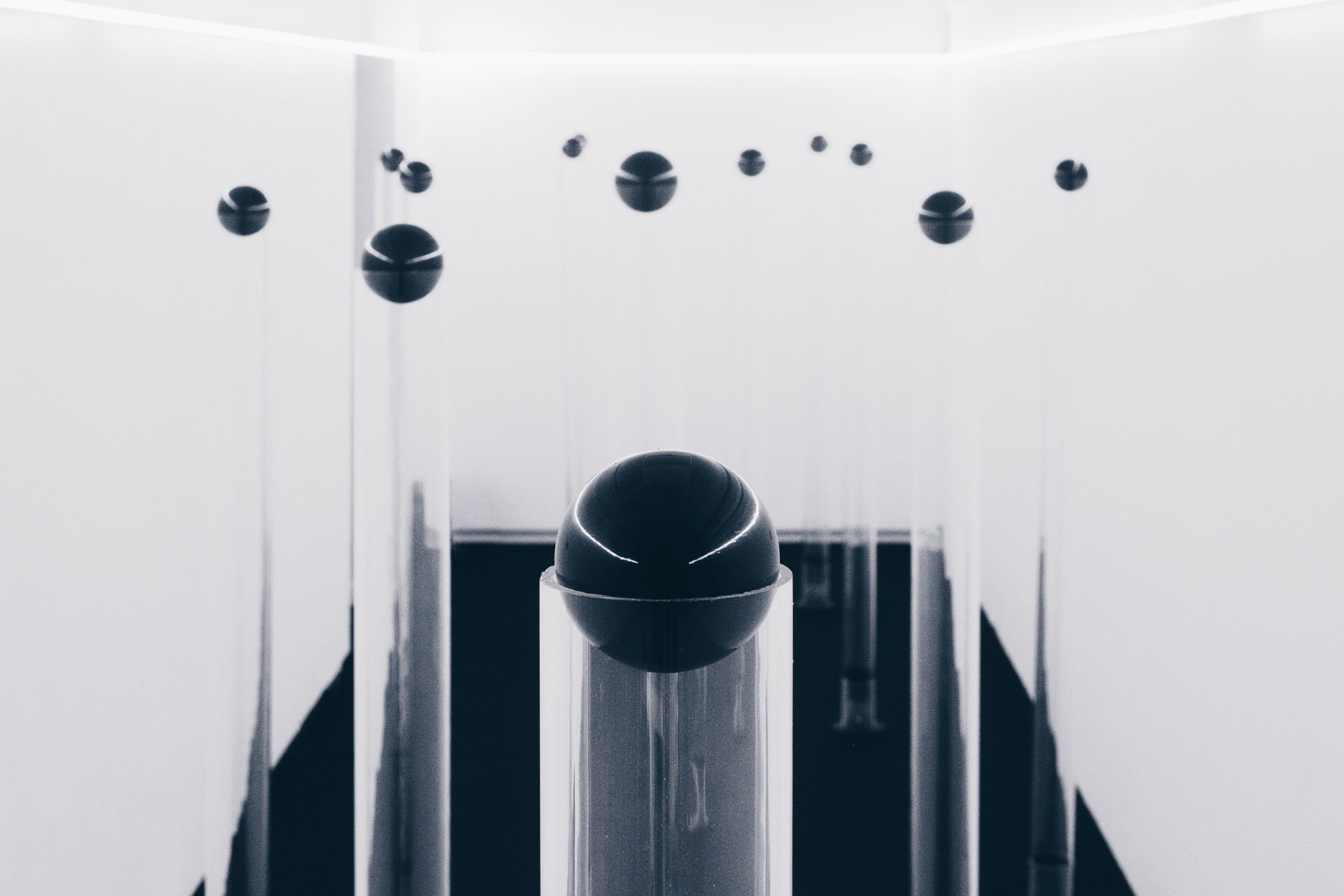 Chris Cheung Hon Him (artist name: h0nh1m; b.1983) is an artist known for installation art and audiovisual performance whose artistic expression depends upon electronic, sound, and image technology in New Media. The artistic practice of h0nh1m reflects his beliefs in Chinese Philosophy and his recent works blending ancient and futuristic ideas to create immersive soundscape, generative and data art. He always exploring new medium and finding aesthetic in technological intervention.

CarbonScape is a visualisation of carbon dioxide (CO2) levels in the atmosphere according to the NOAA (National Oceanic and Atmospheric Administration). Last year, the concentration of CO2 soared to its highest of the past three million years, with industrialization and the use of fossil fuels being one of the major factors. The installation arranged in a bamboo forest like landscape, with the changing ambience drone noises, imitates chimneys frequently found in power plants and factories, with black spheres indicating CO2 levels around the globe. Immersing the viewer in an environment taken over with chimneys, CarbonScape thinks about what our position as humans can be, while the earth’s capacity for life reaches its limits 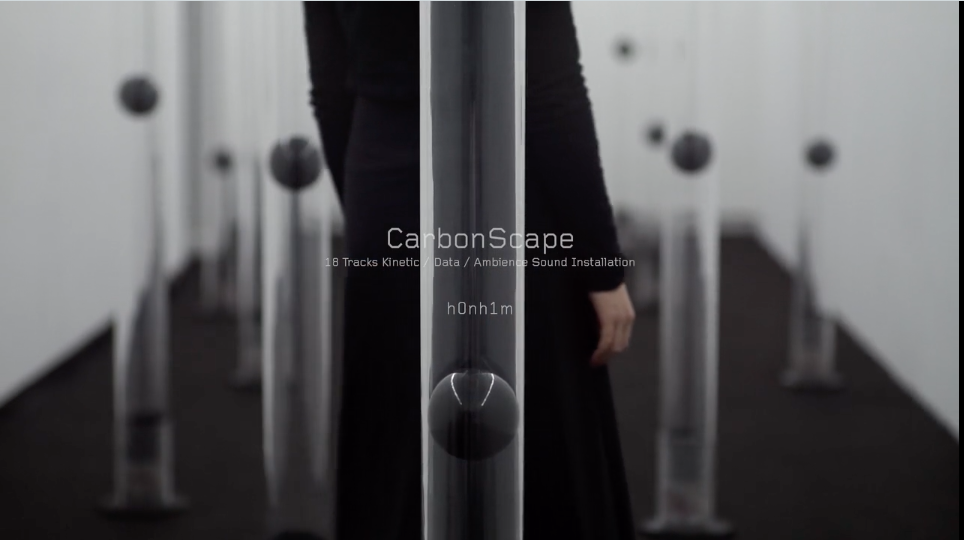 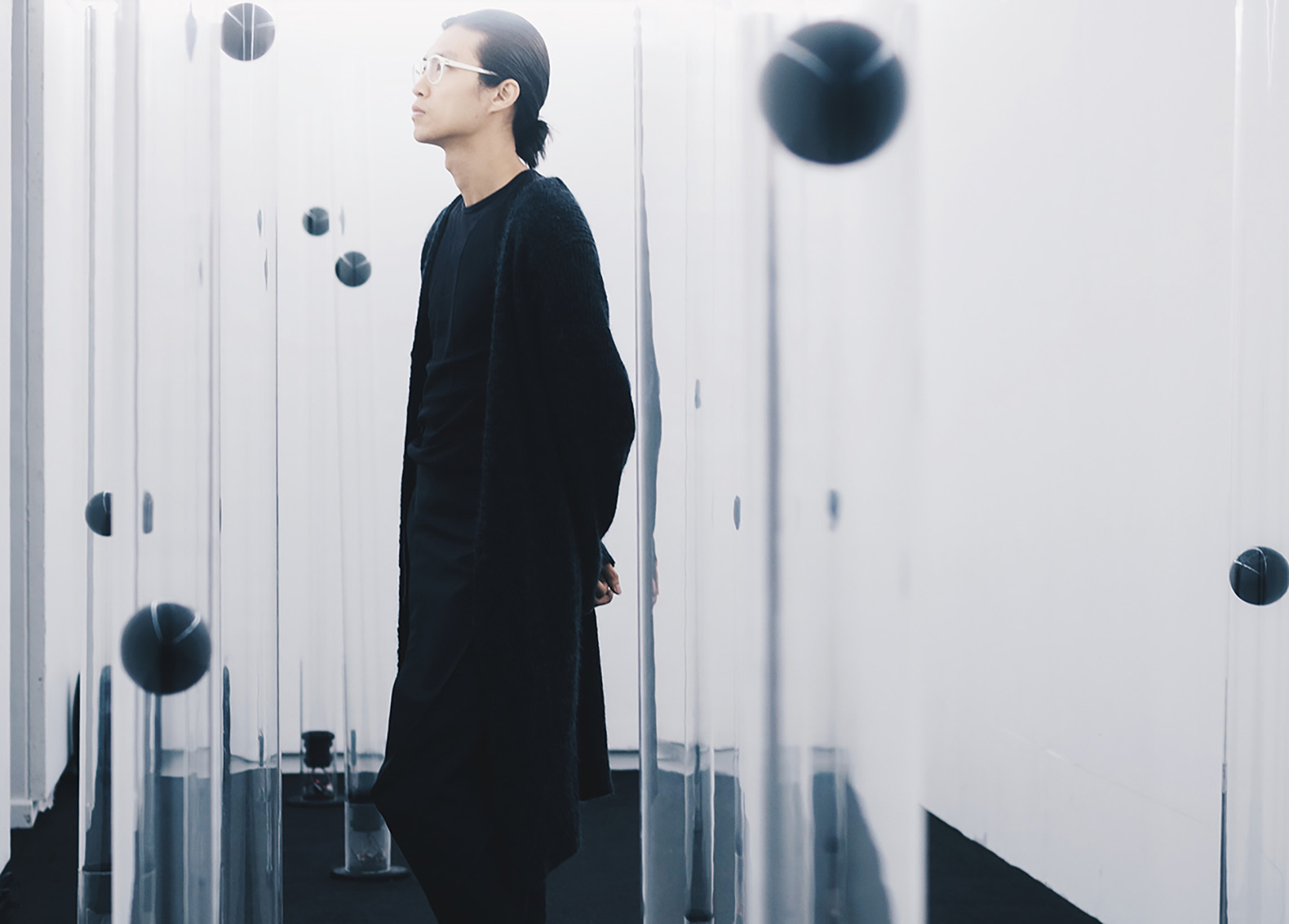 Free radicals are atoms or molecules that are highly reactive with other cellular structures because they contain unpaired electrons. Free radical-generating substances can be found in the food we eat, the drugs and medicines we take, the air we breathe, and the water we drink. Free radicals can cause damage to parts of cells such as proteins, DNA and cell membranes by stealing their electrons through a process called oxidation.