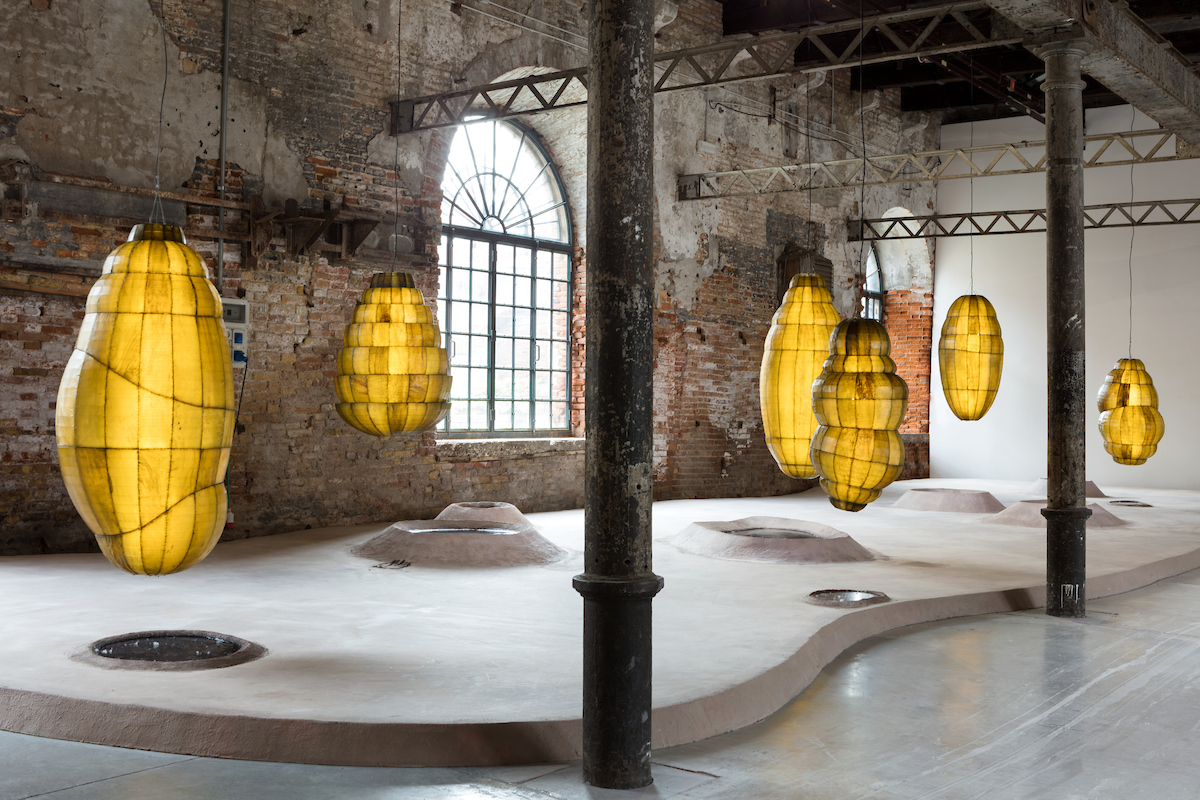 Anicka Yi is a Korean-born creative who doesn’t identify herself as an artist as her self-directed exploration of science allows her to create work which also include experimental cuisine, biology and perfumery through olfactory art, often using approaches found within the beauty and medical industries. She uses unorthodox materials, many of which are alive, or were recently alive. This means that her work is only temporary and has a sense of life. Some of these materials include live snails, kombucha leather, kelp and bacteria. Her cross disciplinary approach recruits chemists, biologists and engineers to collaborate. By working with leaders in their field she aims to bring their work to other people which allows the general public to understand more about science and become a part of the otherwise closed conversations. 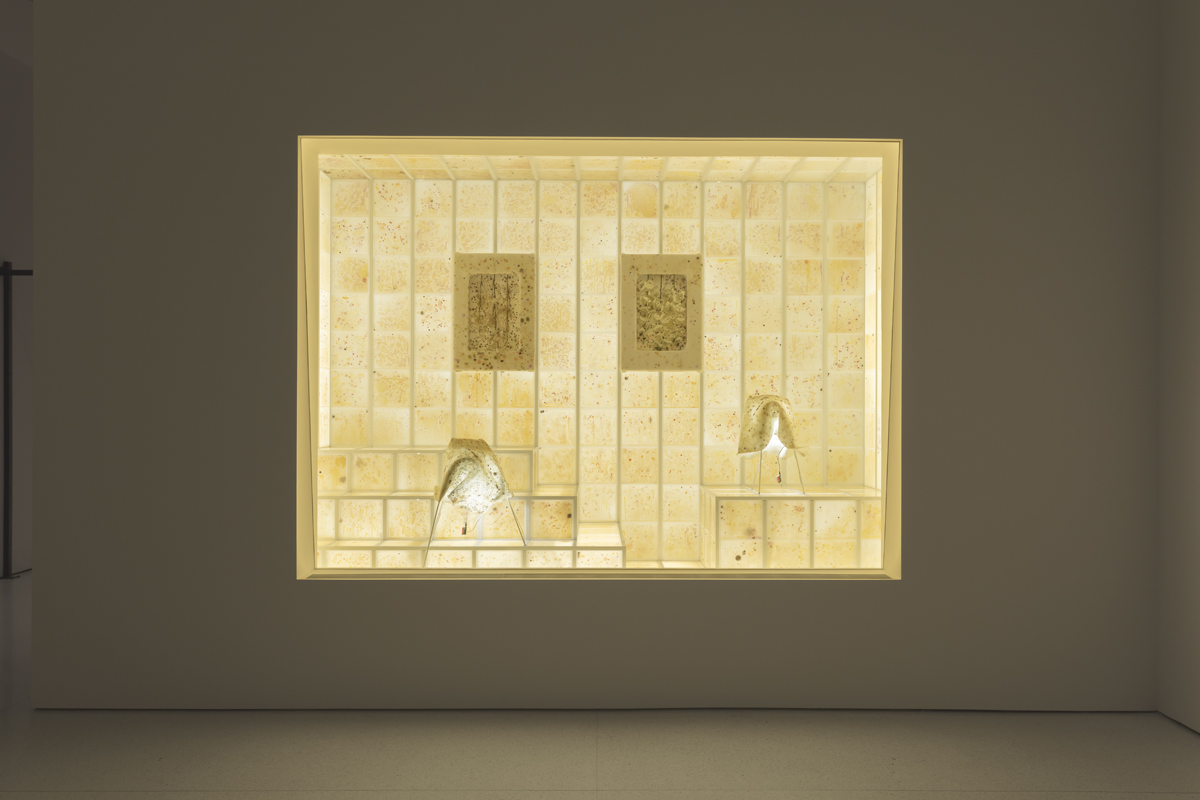 Yi’s aim is to use scent as a way to go back to one of the oldest forms of communication, as seen in animals. Exploring the idea of disgust she may create works that don’t have the ‘desired’ smell, instead of limiting our experiences and interactions with the world around us. But Yi not only wants people to engage their senses but also aims to tackle humanity’s relationship to nature and technology. 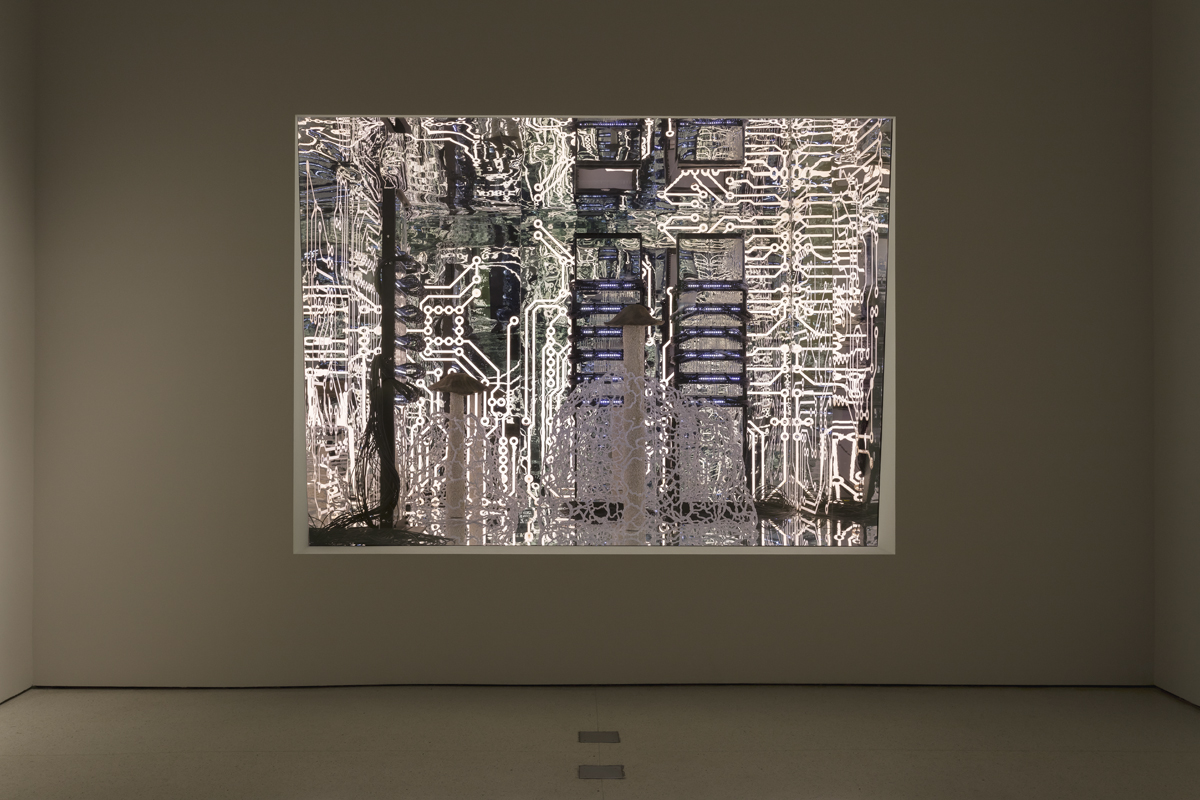 In 2017 Anicka Yi created an exhibition at the Guggenheim called ‘Life Is Cheap’. A scent developed by Yi is atomized onto the museum-goers upon entry to the show. This unconventional fragrance integrates compounds taken from Asian American women and ants. Once in the space there are two distinct areas. A climate controlled room clad with agar filled tiles hosting bacteria. The tiles are swabbed with bacteria found from Chinatown and Koreatown in Manhattan. They then change aesthetic as the bacteria grows into colourful patterns. This chamber acts as its own ecosystem that is constantly changing as the bacteria grows. The second space contains a colony of ants which also have been exposed to the same scent that the viewer previously walked thorough. This large circuit board contains 10,000 living ants, which live in a social structure similar to ours. By exploring social and political hierarchies of living organisms, as ants practice slavery, it allows us to contemplate on ourselves. 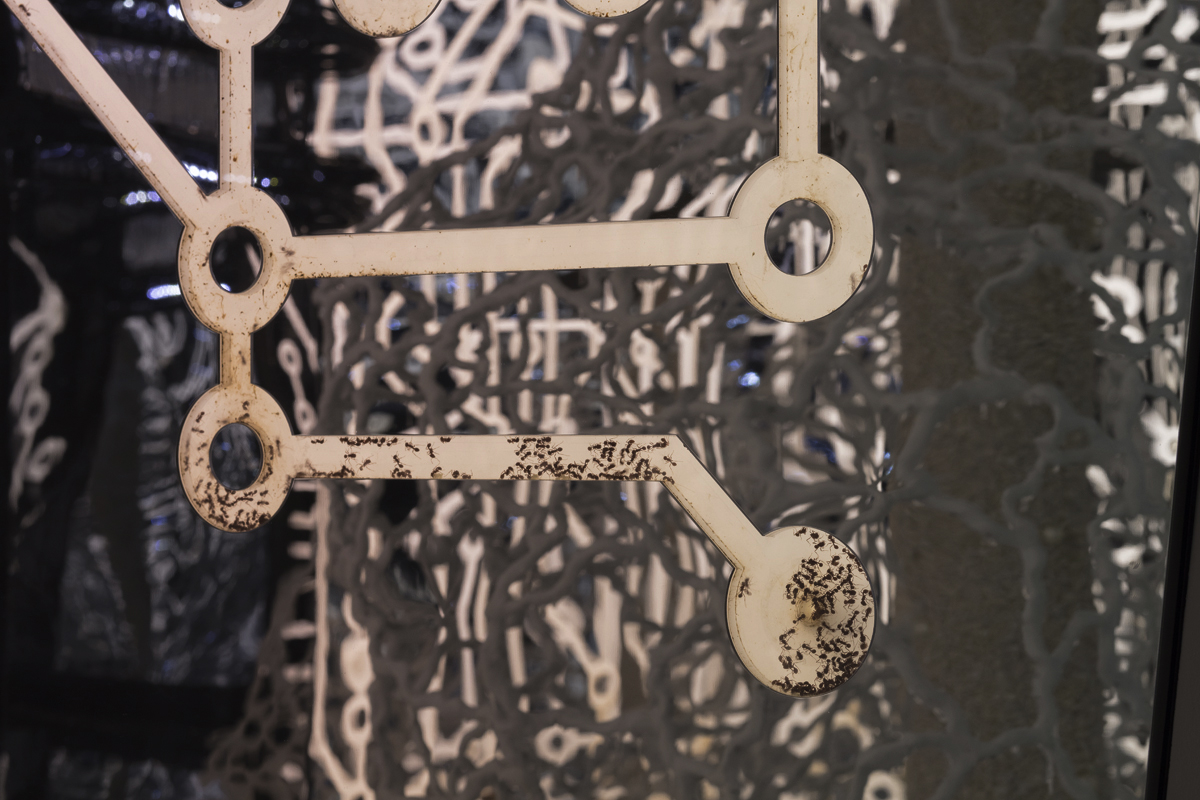 Biologizing the Machine ‘terra incognita’ and ‘tentacular trouble’ were shown across both exhibition sites at the 58th Venice Biennia last year. These works create communication between artificial intelligence and organic life forms. In the ‘tentacular trouble’ exhibition biomorphic forms that resemble insect larvae are made from leather-like sea kelp, and are lit from within. 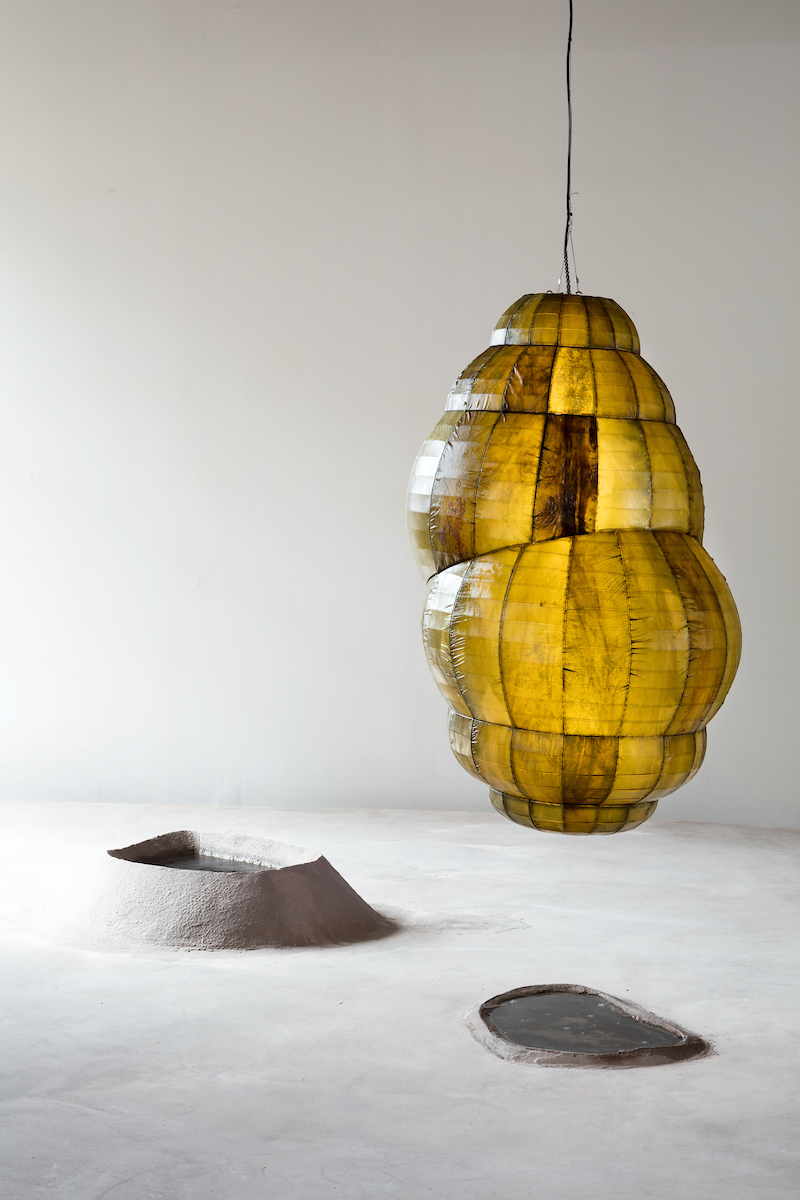 These pods contain animatronic insects that flutter about inside. Underneath each pod is a swap like pool which depicts where the organisms and primordial beings originated from. Whereas ‘terra incognita’ explores scent through the symbiosis of nature and AI . Yi uses soil from Venice combined with a bacteria that emits smell. The soil is hung inside clear panels to allow viewers to see the colour change over time. The piece changes depending on the AI controlled temperature, light and water level. The AI learns to understand the smell of the bacteria in all its forms: stasis, decay and growth, amending the environment in response.