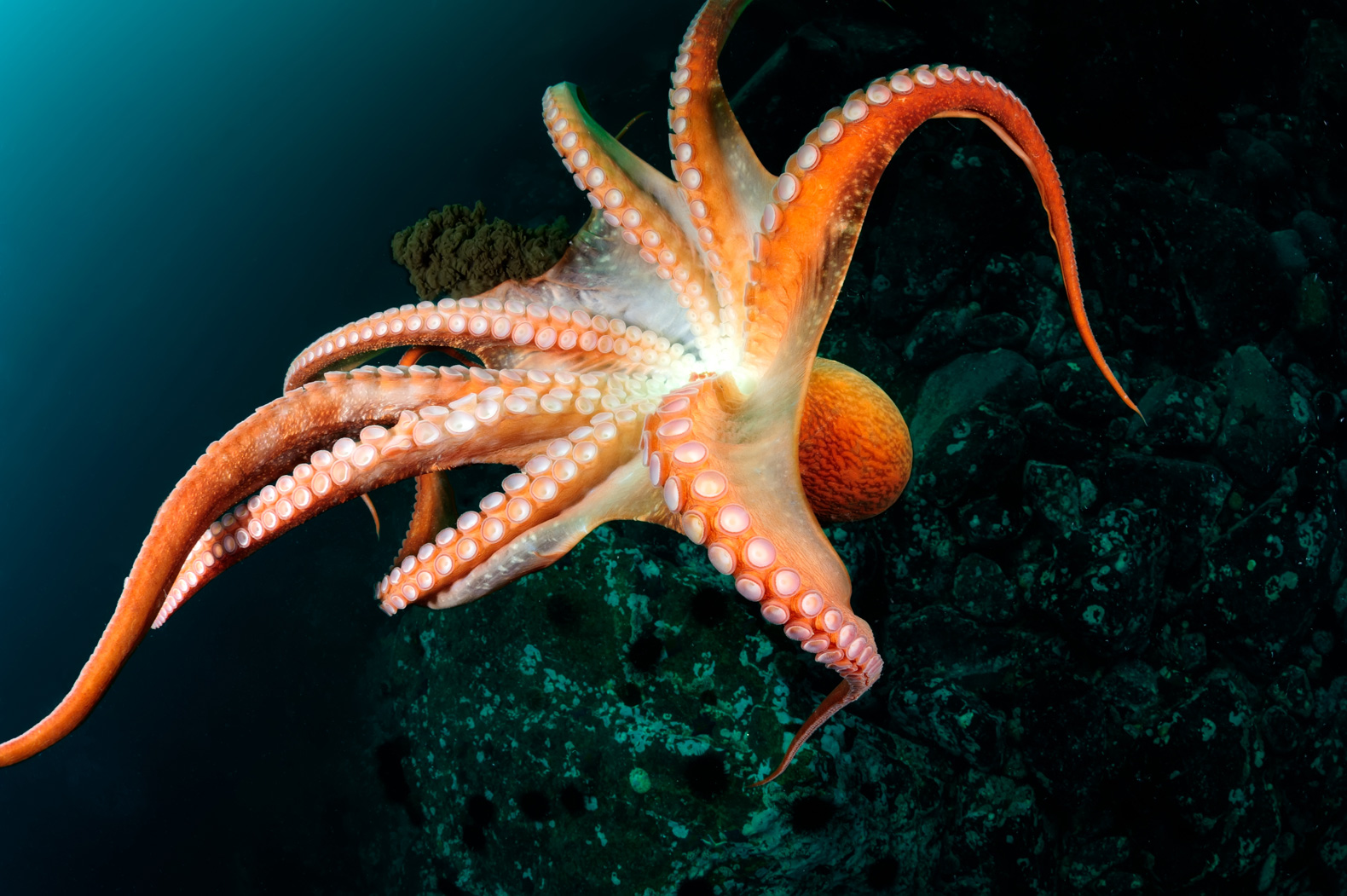 It is estimated that over 76% of ocean animals are bioluminescent. Bioluminescence is a process in which organisms produce their own light through a series of chemical reactions or host bacteria that produce the reactions. This process is generated by an enzyme-catalyzed chemoluminescence reaction, where the pigment luciferin is oxidised by the enzyme luciferase.

Marine creatures rely on bioluminescence for communication, finding prey, camouflage, and more. The glow is usually blue in colour as it is the wavelength that can transmit through the seawater most easily. The type bioluminescence we are most likely to have seen is on the sea surface near the shore. This is commonly generated by a plankton called Noctiluca Scintillans. This microscopic organism produces flashes of light in response to physical disturbances. Which is why tides and the breaks of waves show flashes of bright blue light. These can be found around the world, and recently was reported in Wales due to the heatwave. In warmer weather plankton are said to increase their rate of growth and reproduction.

Bioluminescence is still unknown by many but Greek philosopher Aristotle is said to have observed it in around 350 BC and Darwin was said to be fascinated by it and studied it to try to understand more about it. It is reportedly also aided in the sinking of the last German U-boat during World War One, in November 1918. The submarine sailed through a bioluminescent bloom, leaving a trail of light in its wake which was tracked by the allies. 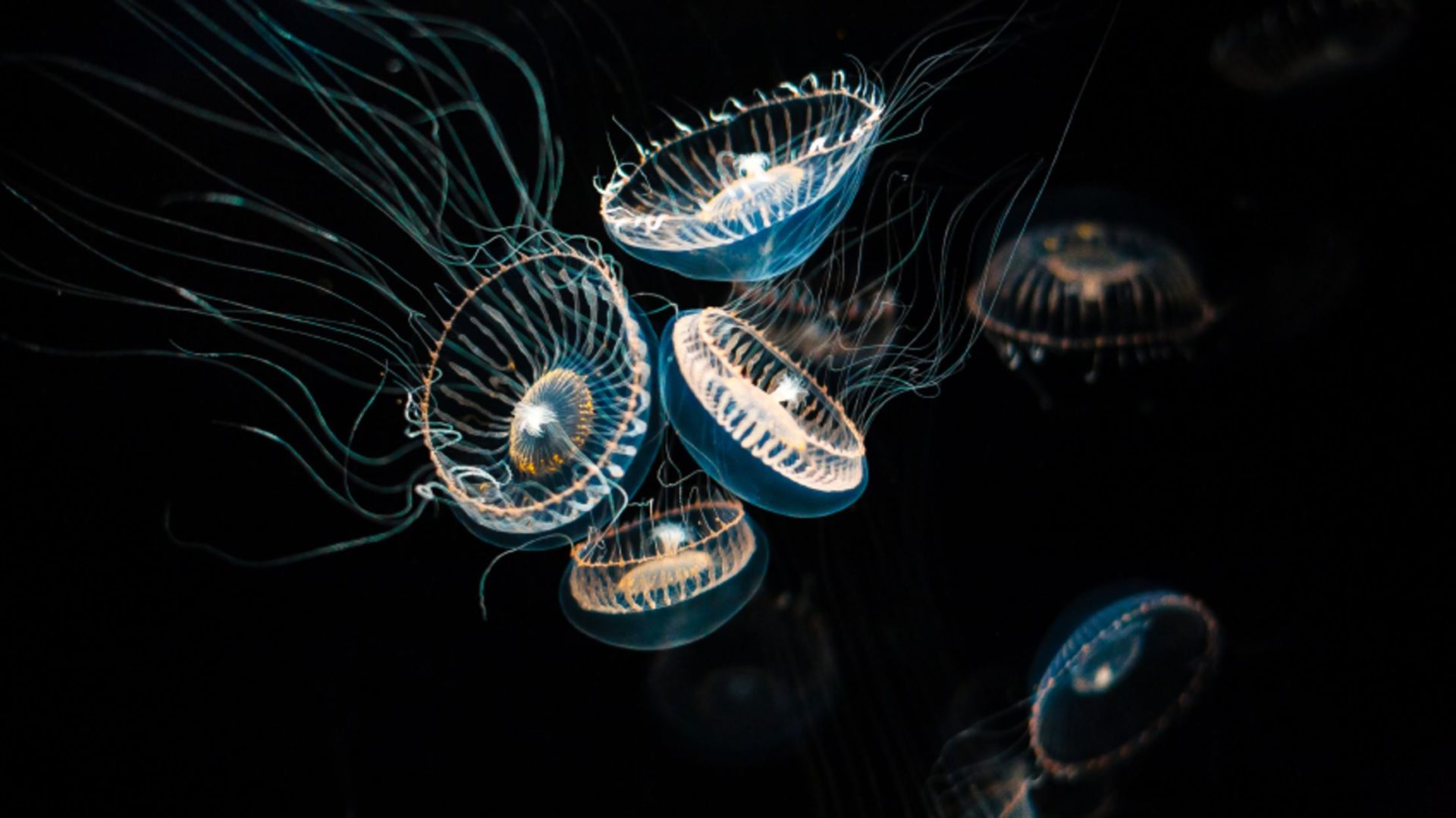 Designers and artists are now using this alien like process to create pieces which are both beautiful and interactive. Teresa van Dongen is a Dutch designer who has used octopus bacteria to create a lamp that glows blue when disturbed as it mimics a wave. The light holds a tube of artificial seawater suspended between two brass weights and wool cap ensures a regular stream of oxygen. The weights will prolong movement of the light ensuring that the light will continue to glow. As the bacteria is living no electricity is used to power the light. Although once the bacteria has run out of nutrition and reached their lifespan the light will not shine anymore. But there is the possibility of replacing the bacteria and trying to reproduce your own to have a constant supply.

It has also led artists to create an interaction between nature and the public. Studio Roosegaarde have turned their expensive research into an installation called ‘Glowing Nature’ that lets people touch and experience bioluminescent algae, causing it to light up.