AMA – To Women Of The Sea 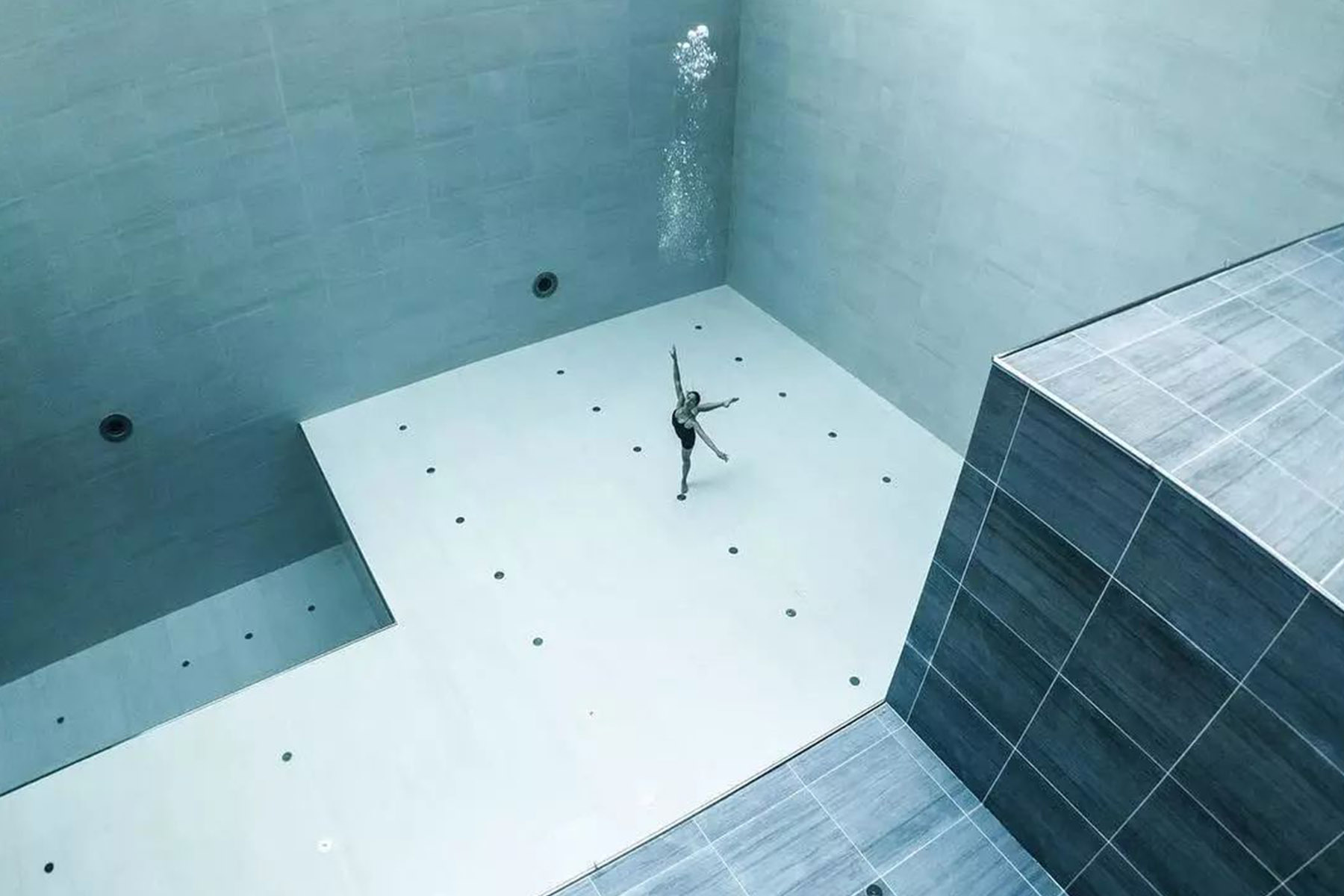 Performed in the world’s deepest pool in Italy, Gautier holds her breath for the duration of the film, only allowing herself to open her lungs when she rises to the surface at the culmination of her beautifully choreographed routine. Named ‘Ama’, the film draws its title from Amachan, a Japanese term that refers to pearl divers and which translates literally to mean sea maiden. The “For this is not too crude, I covered it with grace. To make it not too heavy, I plunged it in the water.”practice of ama is said to be over 2000 years old, and traditionally the women it refers to would dive without scuba gear or air tanks, making it the precursor of the modern free dive movement which Gautier is a part of.

It tells a story everyone can interpret in their own way, based on their own experience. There is no imposition, only suggestion. Opening with unbroken eye contact in the rain, we suddenly find ourselves immersed in water, at the bottom of a pool. ‘I wanted to share my biggest pain in this life with this film,’ Gautier writes. ‘For this is not too crude, I covered it with grace. To make it not too heavy, I plunged it in the water.’ Closing with a note of dedication to “My tiniest daughter”, Gautier released this film on International Women’s day stating that it was for all the women of the world. 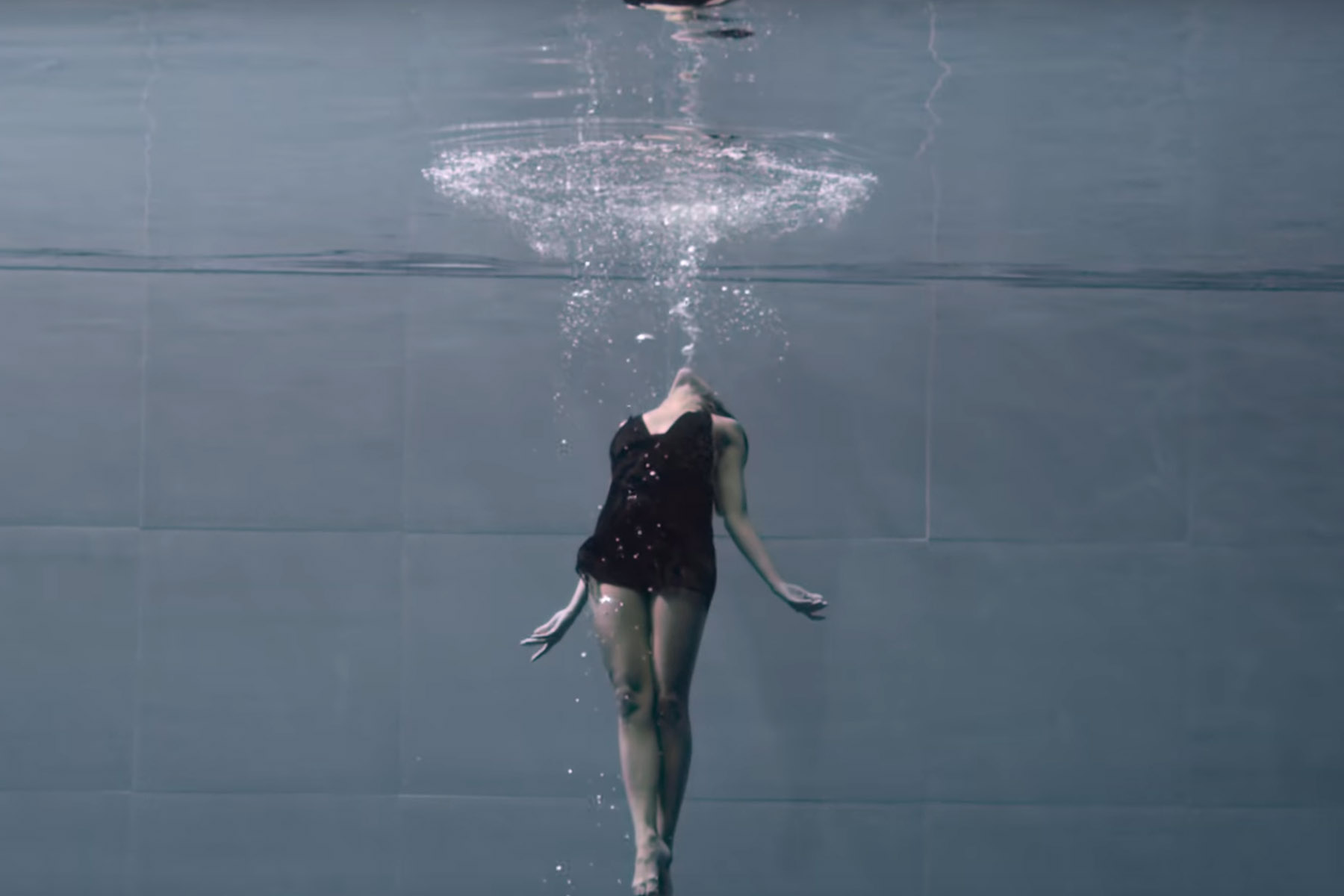 All images and video / Julie Gautier 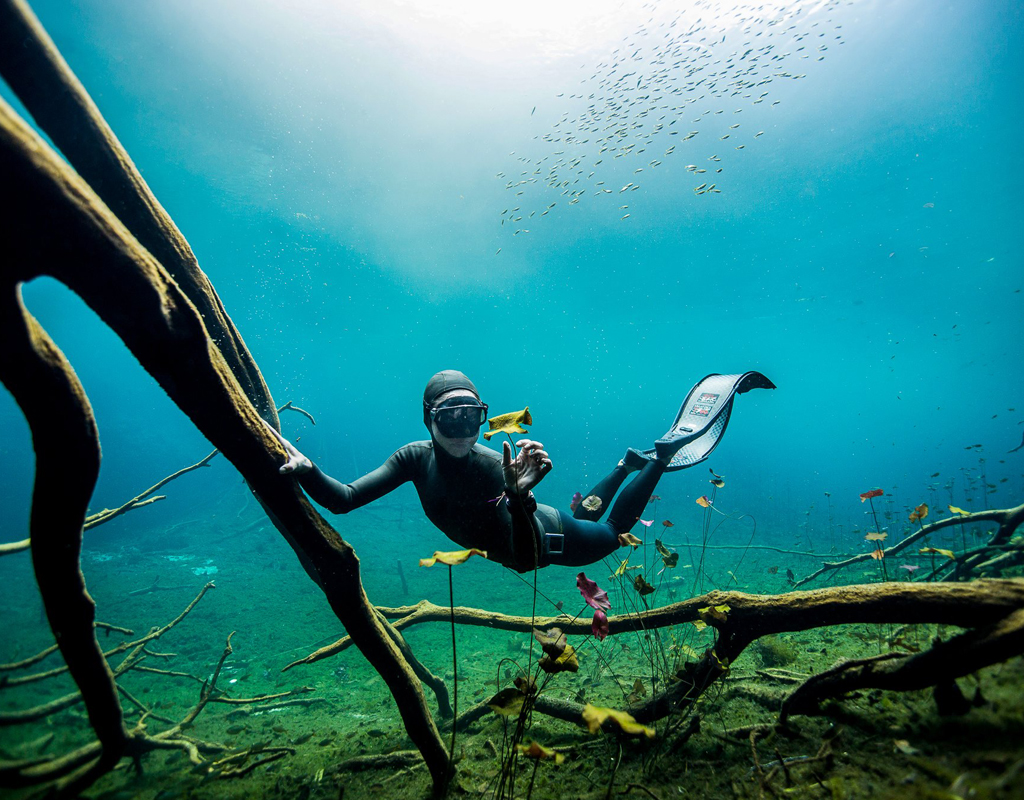 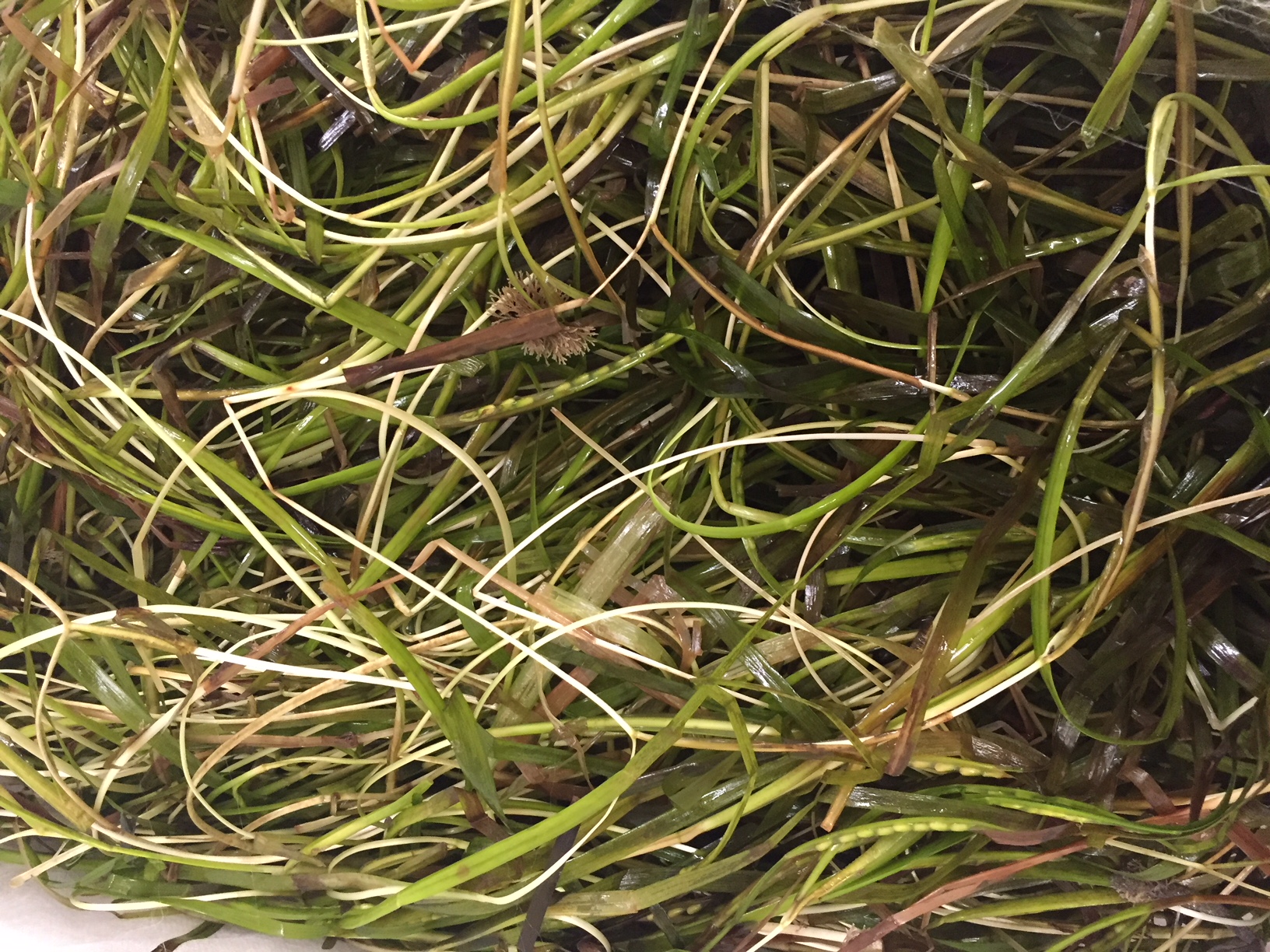