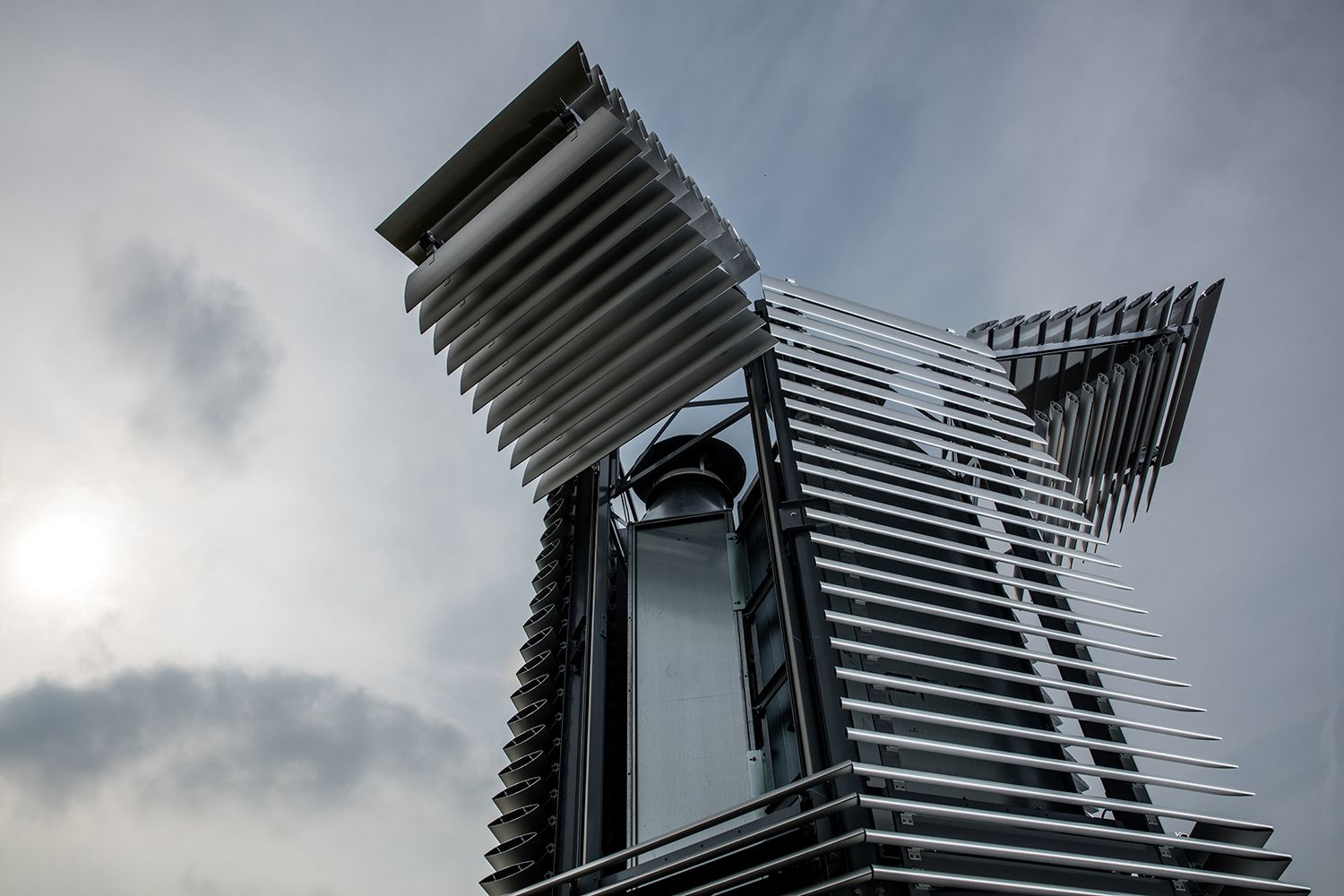 It is estimated that 95 percent of the global population is breathing harmful air. Air pollution is said to be linked to around 6.5 million deaths, with 1 in 9 deaths worldwide being due to pollution-related diseases. Research has shown that air pollution can also cause a decline in human intelligence, and can increase the chance of getting Alzheimer’s. It has also been linked to an increased risk of global diabetes. According to the World Health Organization climate change could potentially increase the number of deaths from air pollution by hundreds of thousands between 2030 and 2050.

Air pollution not only affects us directly but is causing extreme harm to our natural environment. Air pollutants such as methane and black carbon are powerful climate pollutants that contribute to climate change. Black carbon, a component of particulate matter (PM), is one of the largest contributors to global warming after CO². And climate change can impact nearly every aspect of nature, from bleached coral reefs to huge forest fires.

Many countries have began implementing solutions to help improve the health of their population by creating online pollution level maps. There have also been some strategies in place to reduce pollution levels, such as in Hamburg where they have implemented a system where ships to turn off the generators while in port and draw power from the mainland. But, some designers are trying to tackle in new and innovative ways. 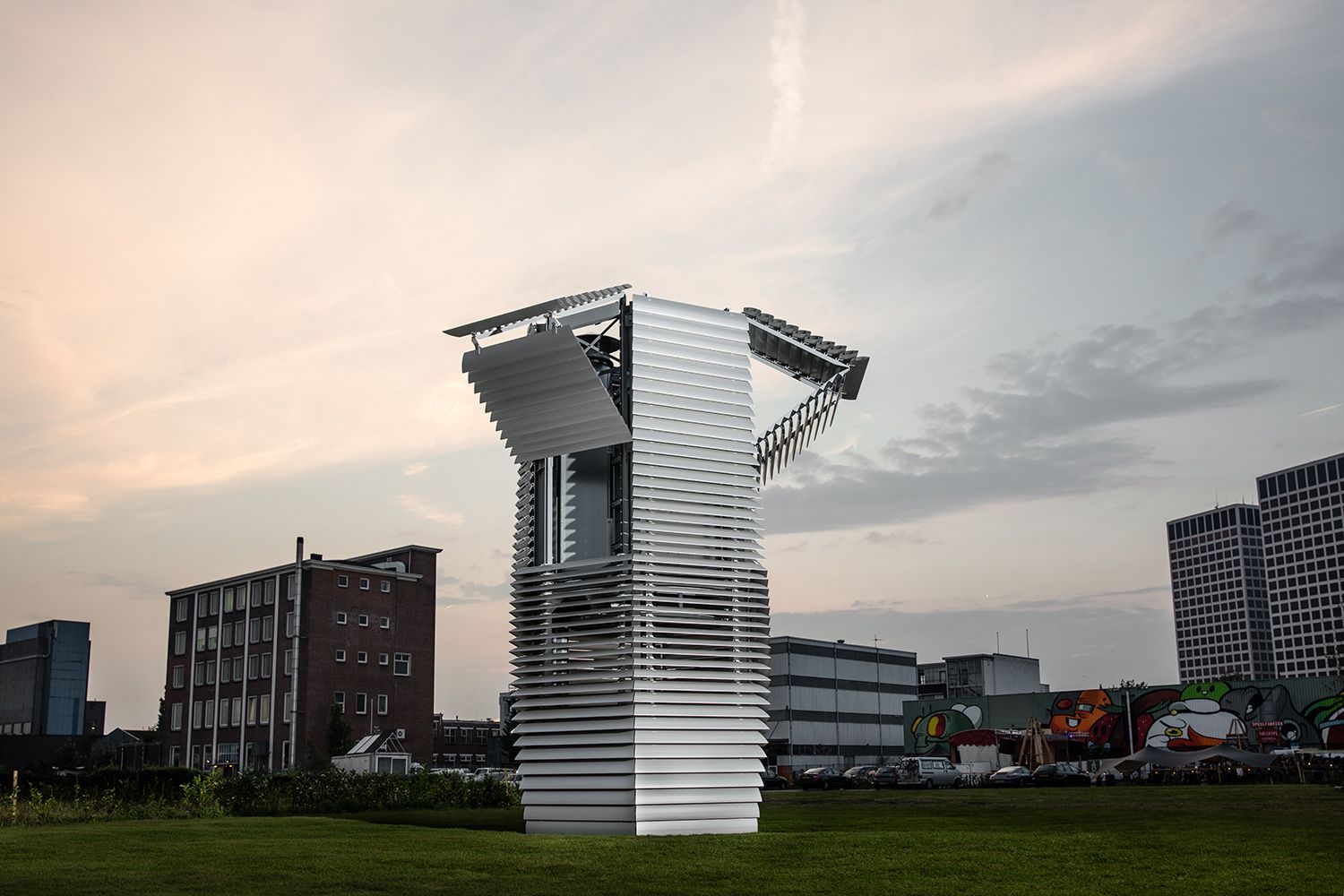 Dan Roosegaarde has created ‘The Smog-Free Tower’, which cleans 30,000 cubic metres of air every hour using just 1,170 watts of energy. This can now be seen in Beijing, which is one of the worst polluted cities in the world. The machine compresses the smog particles into a solid material which is then used to make products such as cufflinks and rings. In 2017, Roosegaarde also worked with a Chinese company on a bicycle that collected smog.

Made of Air is a material composed of 90% atmospheric carbon. Its applications are within construction, interiors, furniture and more. It hopes to significantly reduce the CO² footprint of buildings to help achieve climate targets. The material is made from waste biomass which absorbs CO² from the atmosphere and is derived from plants and animals. The biomass is baked into carbon and mixed with a biodegradable binder to create a moldable, thermoplastic material. Made of Air is compostable and at the end of its lifecycle, the non-toxic material can simply be shredded and put back into the earth where it is harmless to nature. 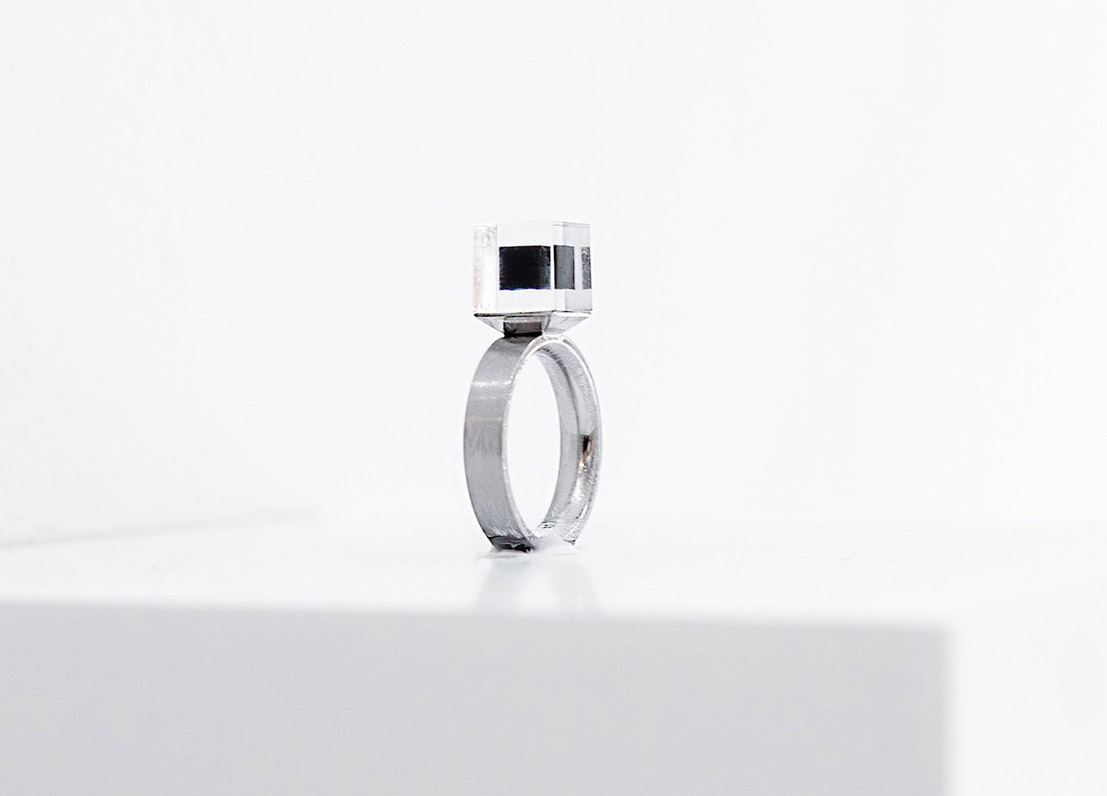 Common carbon-based inks are made by burning fossil fuels, but AIR-INK is made by collecting soot that is already being emitted from vehicles. Kaalink was created to fit onto the exhaust of vehicles/generators to capture the outgoing pollutants. The soot is then processed to remove heavy metals and carcinogens. It takes just 45 minutes worth of vehicular emissions captured by Kaalink to produce 1 fluid ounce of ink, which fills one pen. 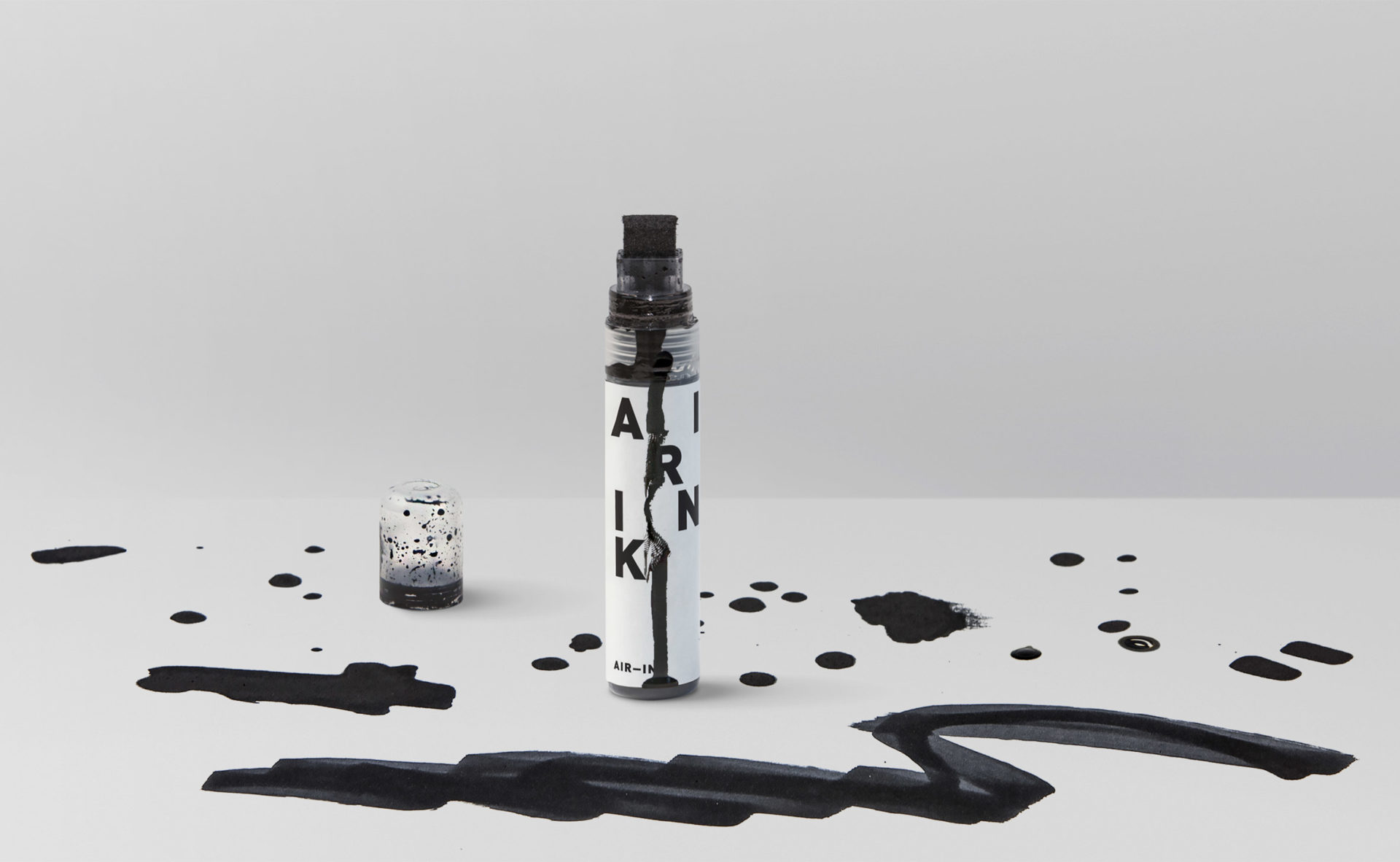 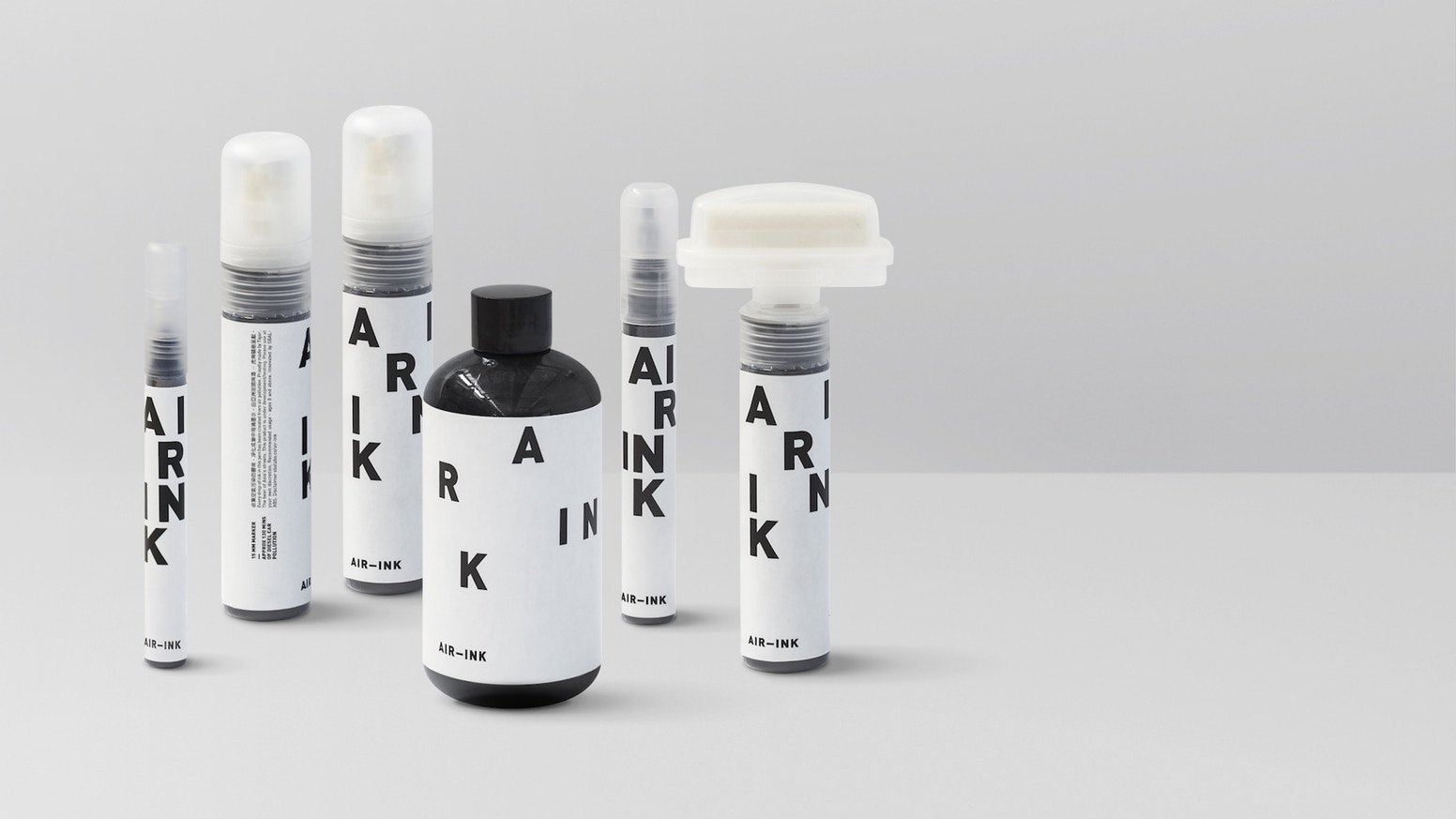 We have outlined a number of things you can do to improve your air pollution levels, and also to help protect yourself from harmful air:

Don’t smoke indoors, but quitting altogether is best.
Keep lots of plants indoors, particularly those known for cleaning the air.
Monitor pollutants and fit an air filter in your home.
Avoid using harsh chemicals when cleaning.
Walk or use public transport.
Use an extractor fan to remove cooking fumes.
Keep a natural floor in your garden such as grass or soil, instead of paving.
Make smart choices when purchasing products, such as ones made from eco-friendly materials.
Eat locally-sourced food.
Wear a mask when travelling through polluted areas.