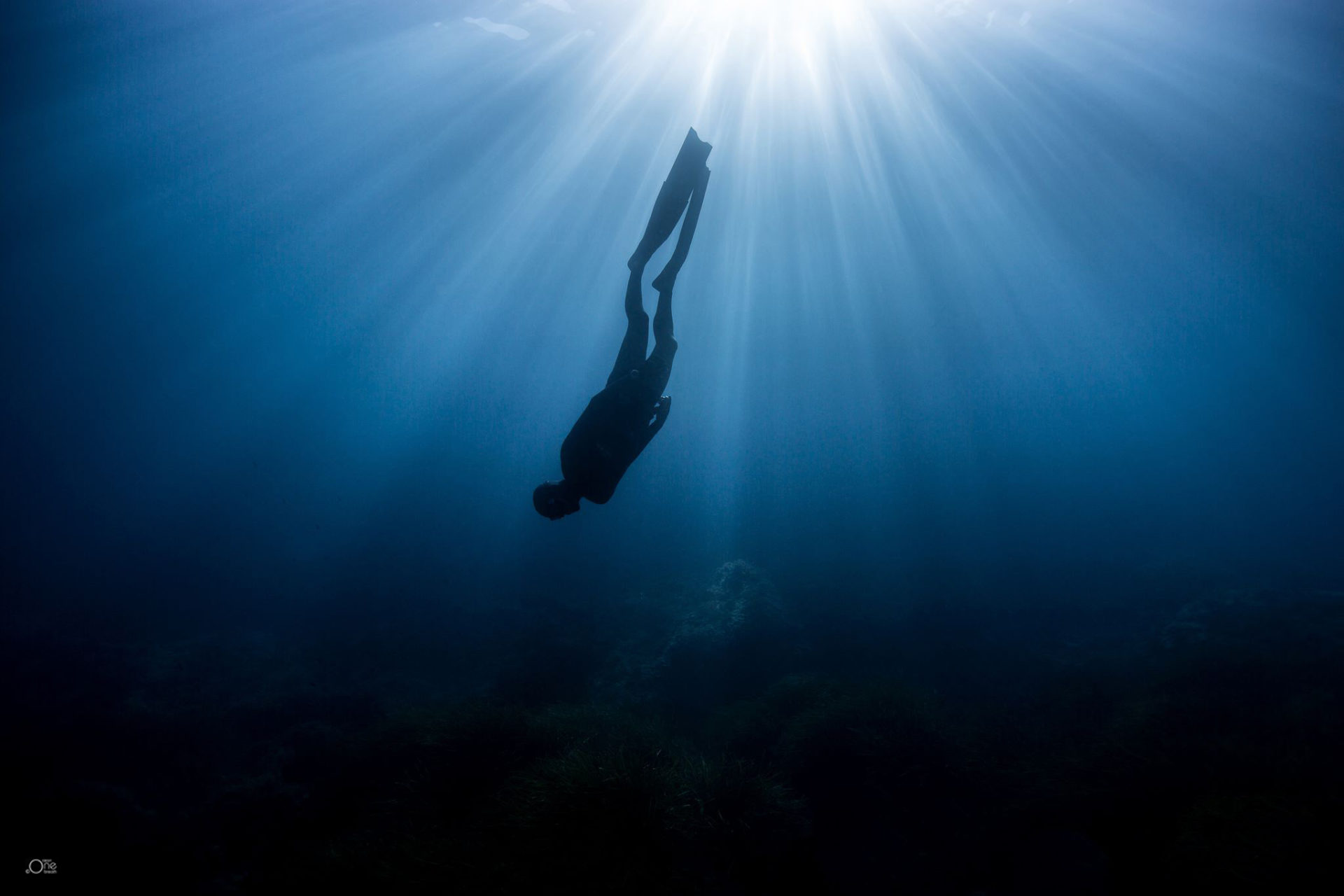 A new way to shop // The Circular Economy

A new way to shop // The Circular Economy

We don’t want your money /

For the second time this year, we decided to accept no form of money in our Margate store. In part as a stand against Black Friday but mostly to try out the circular economy model for a second time. I had the honour of sitting in on the shop to watch how the day unfolded and interact with our customers. What I saw was incredible.

The first thing that a customer will say is “oh but I have nothing to give”. It’s something you see all the time – we, as a species, are very reluctant to value or even admit our worth let alone apply a monetary value to it. A certain panic comes over anybody – we’re used to retail being a passive experience where we have our headphones in and hope not to be disturbed. The very notion of a bartering system immediately upends how we as a society have become bystanders to most experiences. All distractions are gone, and it becomes an intimate conversation between yourself and a customer.

Boundaries were moved as well – usually, there’s a barrier between customer and store because the customer is trying to suss out whether the product is intrinsically as valuable as the price suggests. All of a sudden the illusion of price fades and it’s no longer a question of “is it worth it?” but more “Is what I do worth it?”. Which is a weird concept in retail, and one which on reflection I’m not sure I know the answer to?

A bartering system, you would have thought, is there to be abused. I could have made an offer knowing full well that the product was better than my offer. But nobody did this. Every customer came in, thought and ultimately proposed something which was a magnitude greater than the products we were offering. So that was the next lesson; perspective. We spend all day focussing on what we make, but what our community makes and can bring to us is far greater than anything we can make. The sum of all us should be greater than the parts. It’s something we’re going to take on even more – we love our community and want to learn more from them.

This is a fairly open secret, but a secret nonetheless; we’ve just signed a lease for our first store outside of Margate. We’re bringing the Haeckels store to London. The very notion of moving out of Margate somewhat terrifies us because all of a sudden we’re removing things from the Margate ecosystem to take out of Margate. Through this barterting day, we’ve managed to make elements of that store circular – customers bartered with us to offer us paint, a window display, marketing for the launch and operational help…which means we can sleep better at night.

Most people thought us crazy or were blown away by what we were doing. Some customers didn’t get it and felt embarrassed by the concept and ultimately left the store, and that’s on us. It’s a totally new way of thinking. It’s trying to create an entirely different economy that’s not based on rampant consumption and actively conserves resources. There will always be lessons learnt from taking these risks – we lost a day of sales when ultimately all our competitors were raking in thousands. That’s not what matters though – what matters to us is that our little act of rebellion has planted a seed. And with a little water, these seeds are going to grow for us both locally in Margate but ultimately wherever we choose to go.

If you’d like to know more about what we’re doing you can always email info@haeckels.co.uk – we love hearing from you!